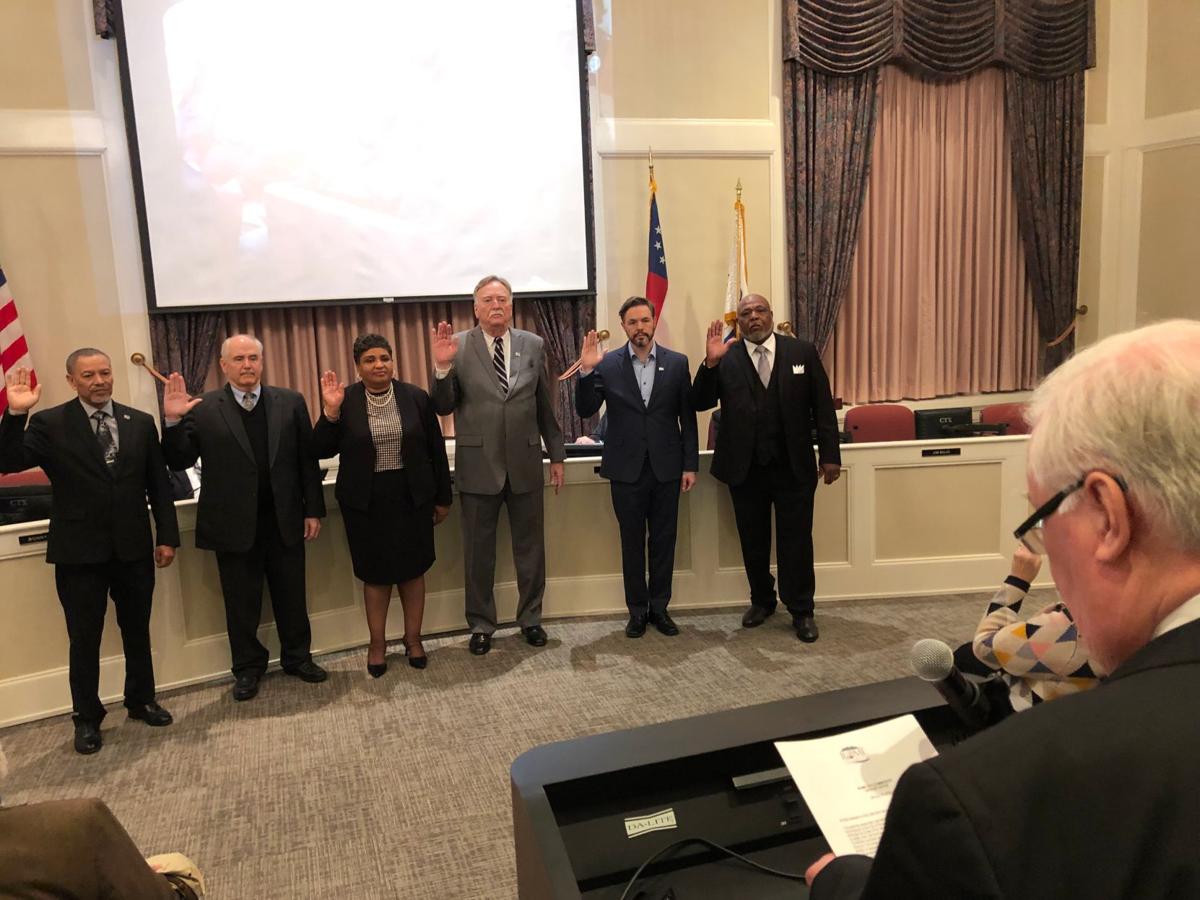 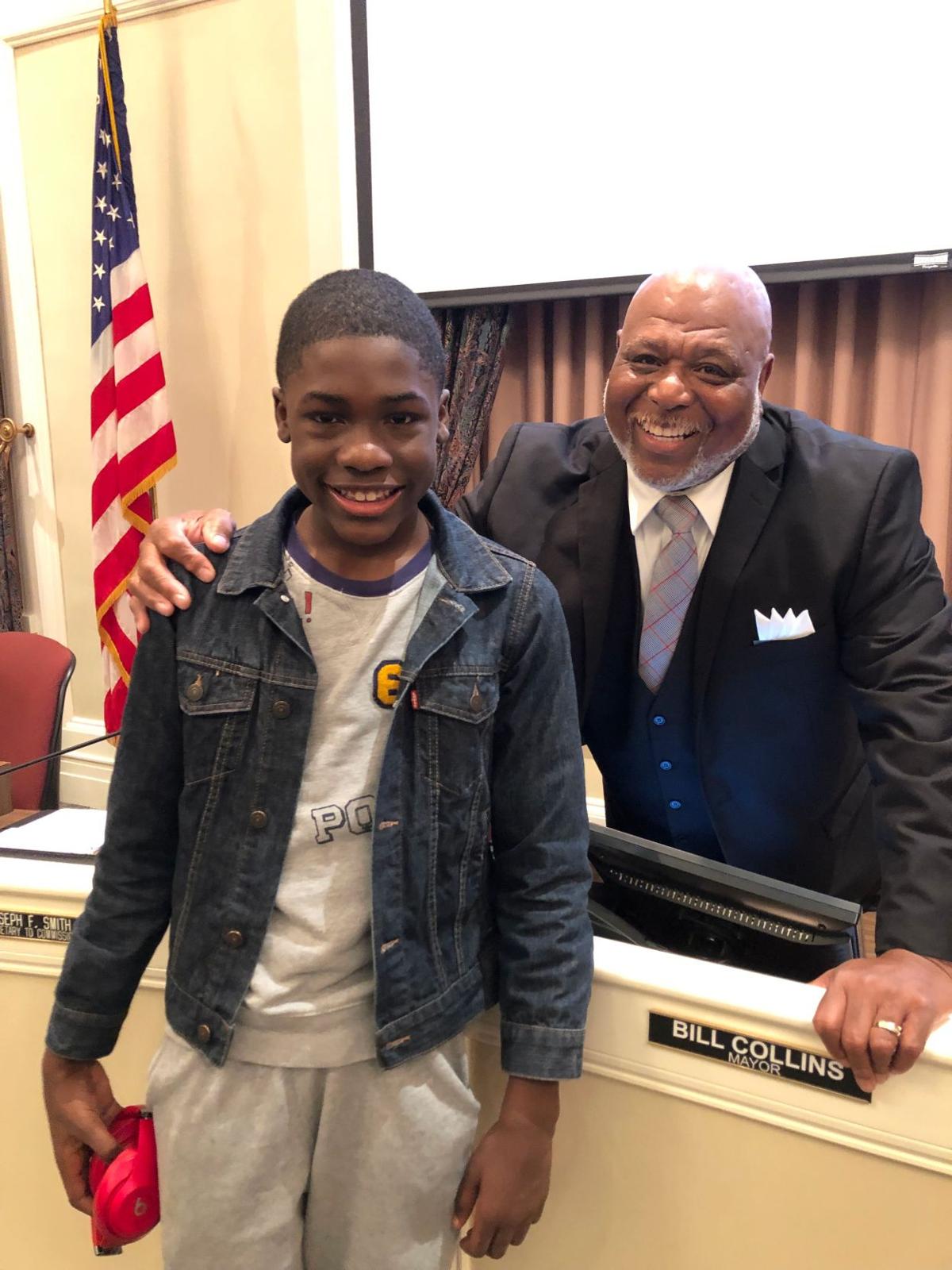 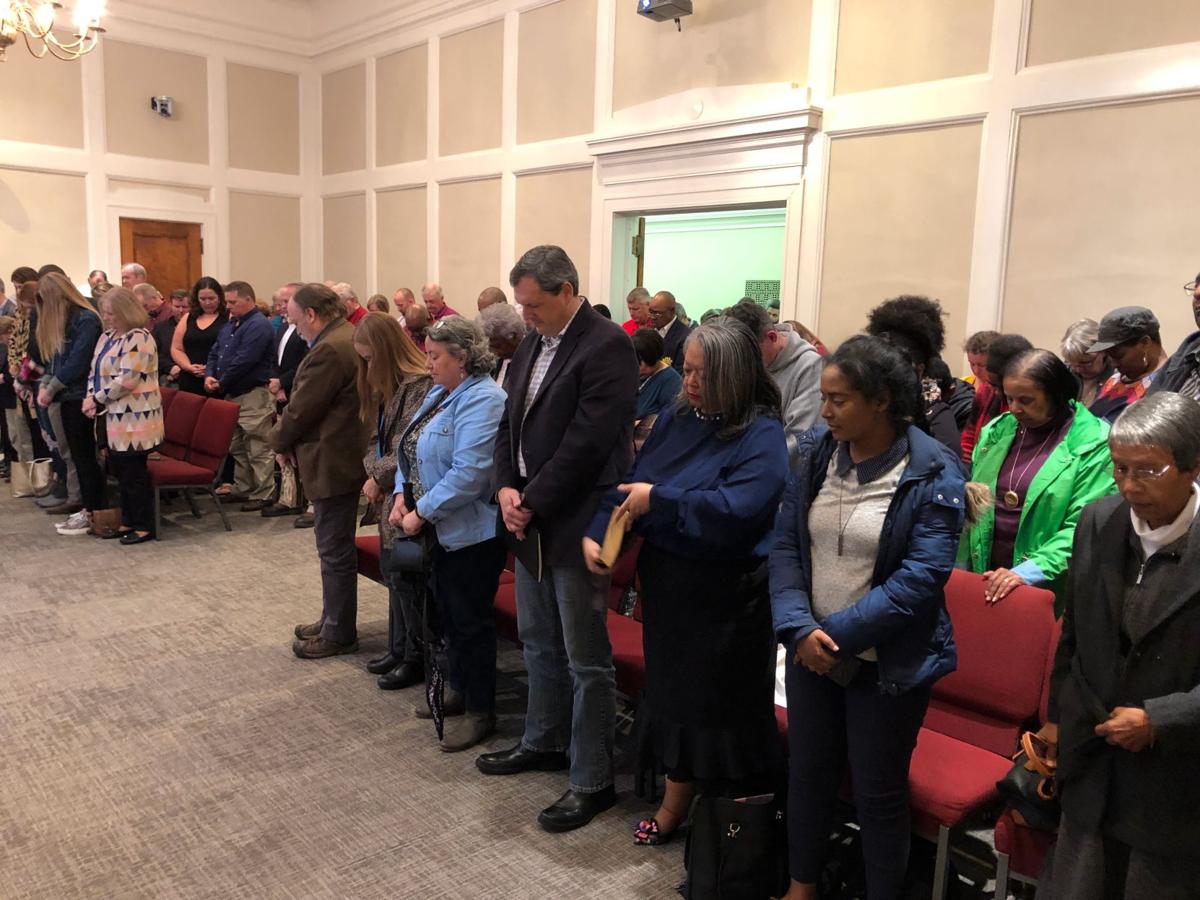 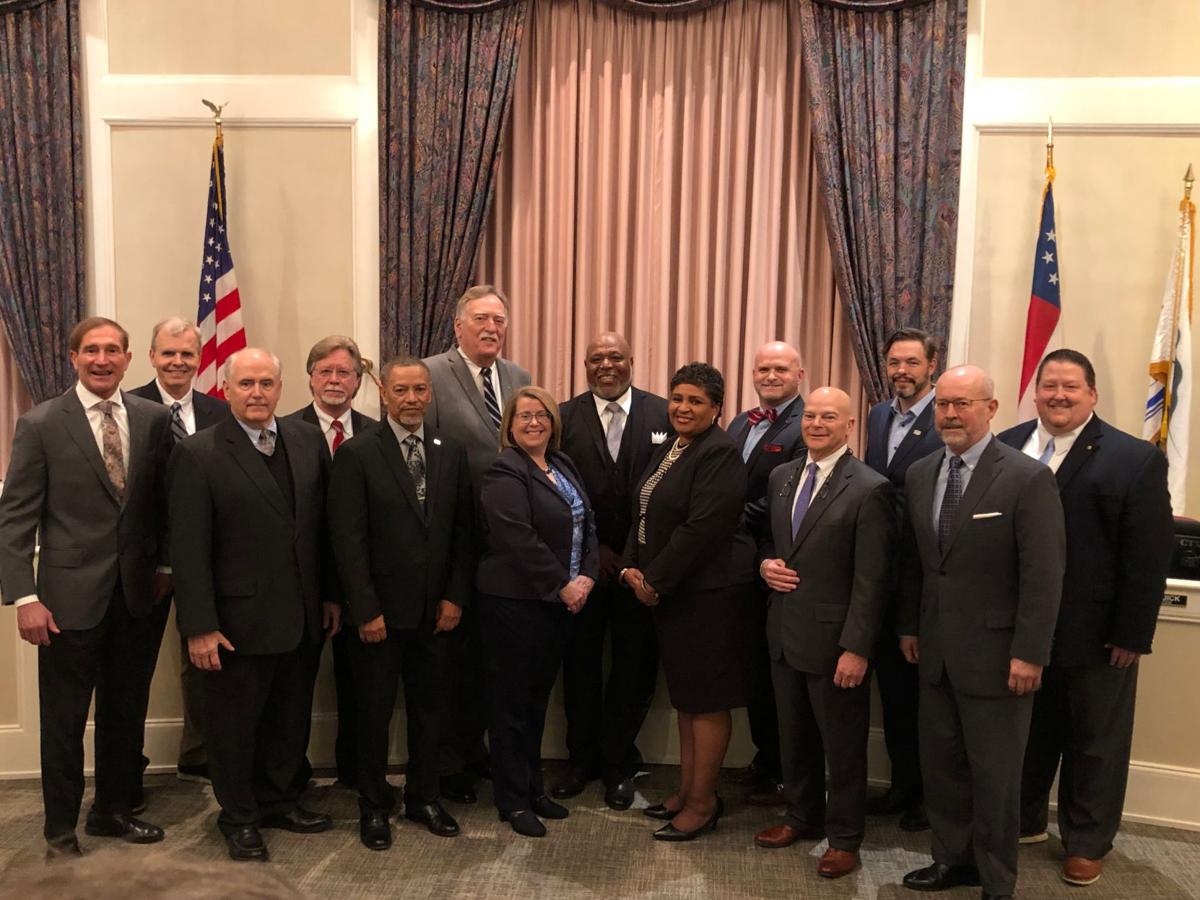 It was standing room only Monday night as friends and family of Rome City Commissioners and city officials witnessed the swearing in of six newly-elected board members and Mayor Bill Collins' re-election by a unanimous vote of his colleagues.

Collins is Rome’s first black mayor, elected for the first time in 2019. Before he resumed his seat after the undisputed vote of confidence, he paused to catch his breath.

“It’s not been an easy road, but I appreciate the fine citizens of this here county and thank the commissioners for their trust in me,” Collins told the crowd that spilled into the hallway outside chambers. “I want my grandson here to know it takes dedication and integrity and everything that goes along with making sure you hold yourself accountable.”

After thanking the “great leaders” that came before him, he took his usual place in the middle of the large dais before Commissioner Jamie Doss nominated Commissioner Craig McDaniel as mayor pro tem.

“He was a stand-out at West Rome High School and as a businessman, Rotarian and former college president,” Doss said.

As was the case for mayor, no other names were presented for pro tem and McDaniel was elected to be Collins’ right-hand man by a 9 to 0 vote.

“Mr. Quick did an outstanding job as pro tem,” Collins said. “I appreciate all he did.”

Quick said he appreciated the opportunity to serve the city, Mayor Collins and the city’s “incredible staff.”

“The staff here is something we should never take for granted because you all are exceptional,” Quick said.

Collins added toward the end of the meeting that he is looking forward to hearing the fresh ideas of new commissioners Jim Bojo, Mark Cochran and Bonny Askew and working together to find ways to keep the city’s youth from moving outside Floyd County to find work and the quality of life they seek.

“I appreciate all of us moving forward as a team,” Collins said before quoting Rome’s first black commissioner, the late Napoleon Fielder. “Fielder was the first person of color to ever sit on this commission and he’d always say ‘Working together works.’ That is a great opportunity and challenge to us as we move through 2020.”

US investigator: Final transmission from pilot of Kobe Bryant’s helicopter said he was climbing to avoid cloud layer

Gianna Bryant, 13, was going to carry on a basketball legacy