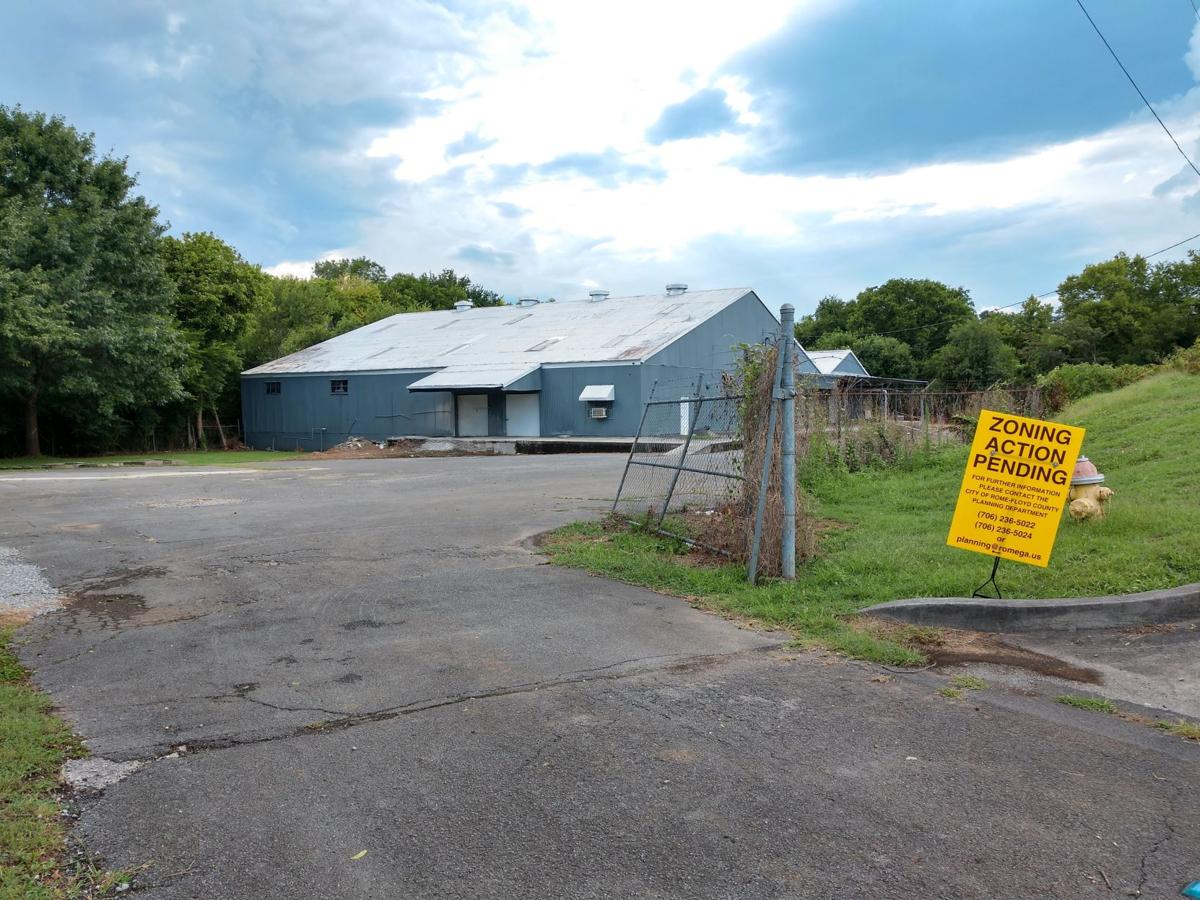 This 1.7-acre tract at 1 E. 15th St. next to the Fielder Recreation Center still has an old industrial building on site, however it was rezoned in late 2009 for multi-family housing that was never built. 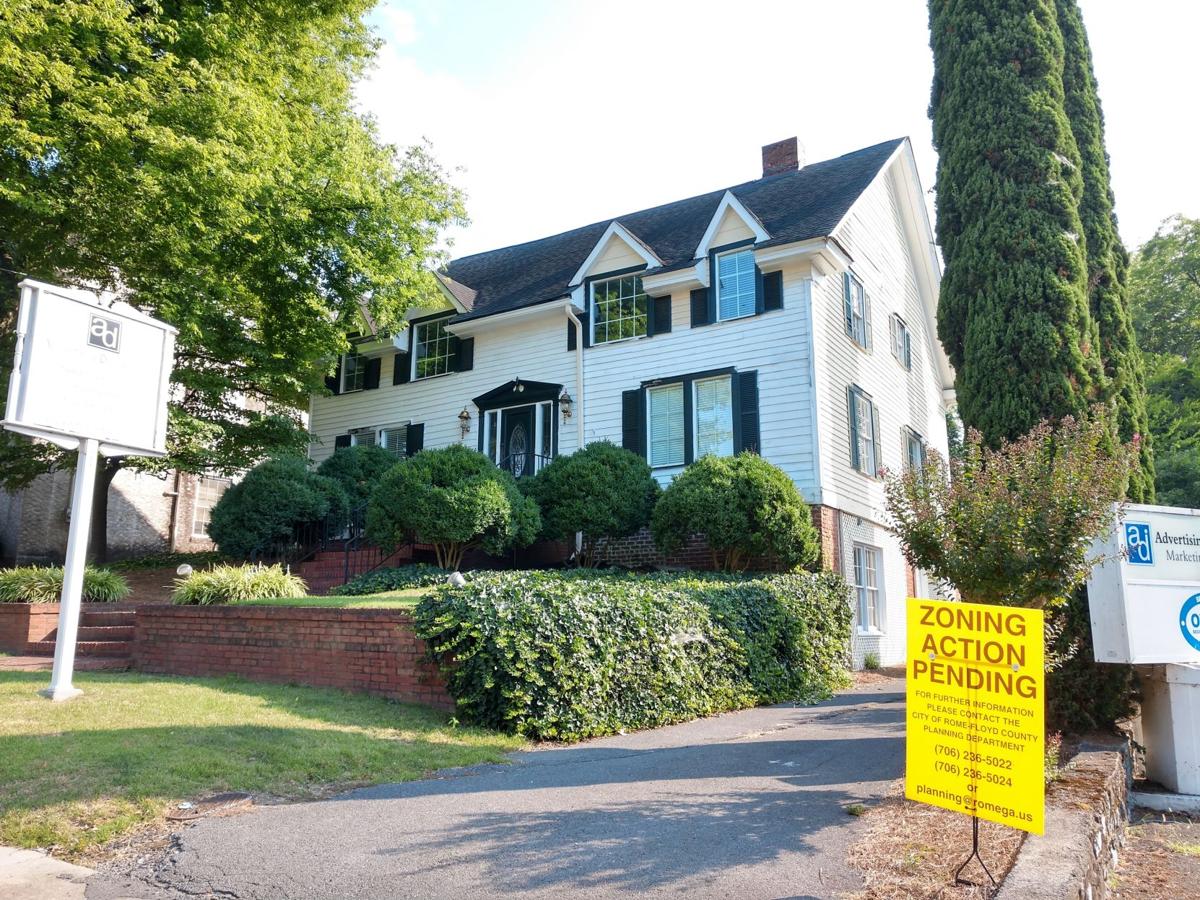 next to Rotary Park.

This 1.7-acre tract at 1 E. 15th St. next to the Fielder Recreation Center still has an old industrial building on site, however it was rezoned in late 2009 for multi-family housing that was never built.

next to Rotary Park.

A Cartersville-based family business wants to open a warehouse in East Rome if the property can be rezoned for industrial use.

Nick Rogers, representing property owner Stephen Walker, said the 1.7-acre tract at 1 E. 15th St. next to the Fielder Recreation Center, still has an old industrial building on site. However, it was rezoned in late 2009 for multi-family housing that was never built.

Federated Trade Co., which makes fireplace grates and other home and outdoor products, is interested in the tract, Rogers said. It needs Light Industrial zoning to get a Small Business Administration loan for the project.

The elected board also will decide on three other applications the planning commission unanimously supports.

Leeta McDougald is asking for Central Business Commercial zoning at 102 and 104 E. Sixth Ave. She’s currently using the 1855 antebellum house and grounds as an office and parking lot.

It’s the last property in the Between the Rivers historic district before the downtown district begins.

Rome-Floyd Planning Director Artagus Newell shared a report from historic preservation planner Brittany Griffin that indicates the CBC zoning category allowing a variety of uses – such as a shop downstairs and residences above – is appropriate.

“Any use should maintain the historic character of the house ... (but) it was more common to have mixed uses in the past,” Newell told members of the planning commission.

McDougald wasn’t present at the Thursday meeting to say if she has a plan for the property. A member of the adjacent St. Paul AME Church asked for, and received, assurance that a restaurant serving alcohol isn’t one of the options.

“Alcohol sales are prohibited within 300 feet of a place of worship,” Newell said. But he could offer no promise about parking if the vacant lot is developed.

“There’s no parking requirement in CBC. A business would probably need to make arrangements for its customers,” he said.

Rodrigo Barahona is seeking a special-use permit to add used car sales to his auto service center at 2203 Shorter Ave. next to Auto Zone. The property is zoned Community Commercial, which does not allow both operations in the same business.

Barahona told the planning commission that he’s looking for a complimentary income stream and would likely start with just eight or 10 cars.

“The rent on Shorter is high and I’m the father of seven kids ... I’m not a big business,” he said.

Newell said the state permit for either business approves both sales and service, and “no one has a clear memory of why we allow one but not the other.” The Unified Land Development Code restricts dual operations to Heavy Commercial zones.

Randy Bowen is asking for Office Institutional zoning for a vacant tract on Widgeon Way that’s next to his CPA office at 251 Technology Parkway. The property is currently zoned for Multi-Family Residential use.

Bowen said he wants to buy the 1.3-acre lot.

“It’s an opportunity to either expand our office or have another office built beside us. It would kind of protect our property and Harbin Clinic (corporate office) as well,” he told the citizen board.

Trump thanks farmers for backing him through China trade war

After cashing in on QB gambles, Niners, Chiefs in Super Bowl