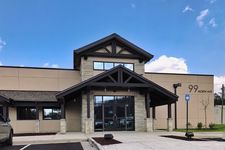 The PAWS facility at 99 North Ave. 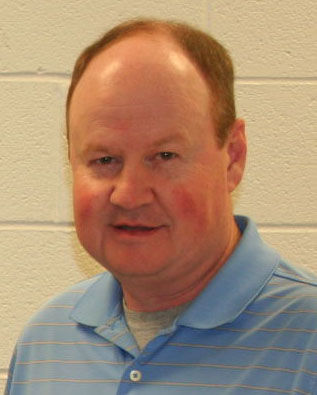 The Floyd County Jail is getting a new Auger Monster, but the cost of the sewage filtration system gave officials a bit of a jolt.

County Manager Jamie McCord said it’s about $75,000 more than expected, but just two companies expressed interest in the project that’s been deferred about a year.

An Auger Monster system is a wastewater screen that captures and pulls cloth, trash and other solids out of the sewer system. It shreds them into fine particles, sprays them down to separate the fecal matter and compacts them for disposal.

McCord said the county bought the machinery in late 2017, “but we don’t have crews to do the installation.” The project includes running about 300 feet of new sewer line while keeping the jail system secure and operating without a hitch.

The bulk of the funding, $189,500, will come from the jail surcharge fund. The County Commission is paying the additional $48,500.

Also on Tuesday, the board approved a $15,000 expense for materials so the public works department can build a brining system. The equipment will make a saltwater solution used to pre-treat county roads before a snow or ice storm.

Commissioners also adjusted the budget for PAWS, the public animal welfare services facility at 99 North Ave., to reflect donations of $4,500.

McCord said the money would be used to buy dog beds, water pails and other amenities for the animals awaiting adoption.

Tributes build outside arena known as House that Kobe Built

Human traffickers in Georgia could lose their commercial driver’s licenses

Ban on sale of dogs, cats off the table