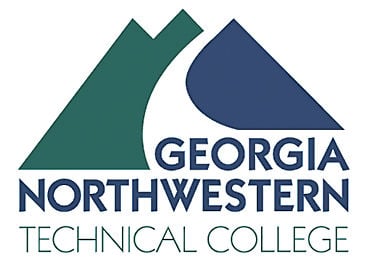 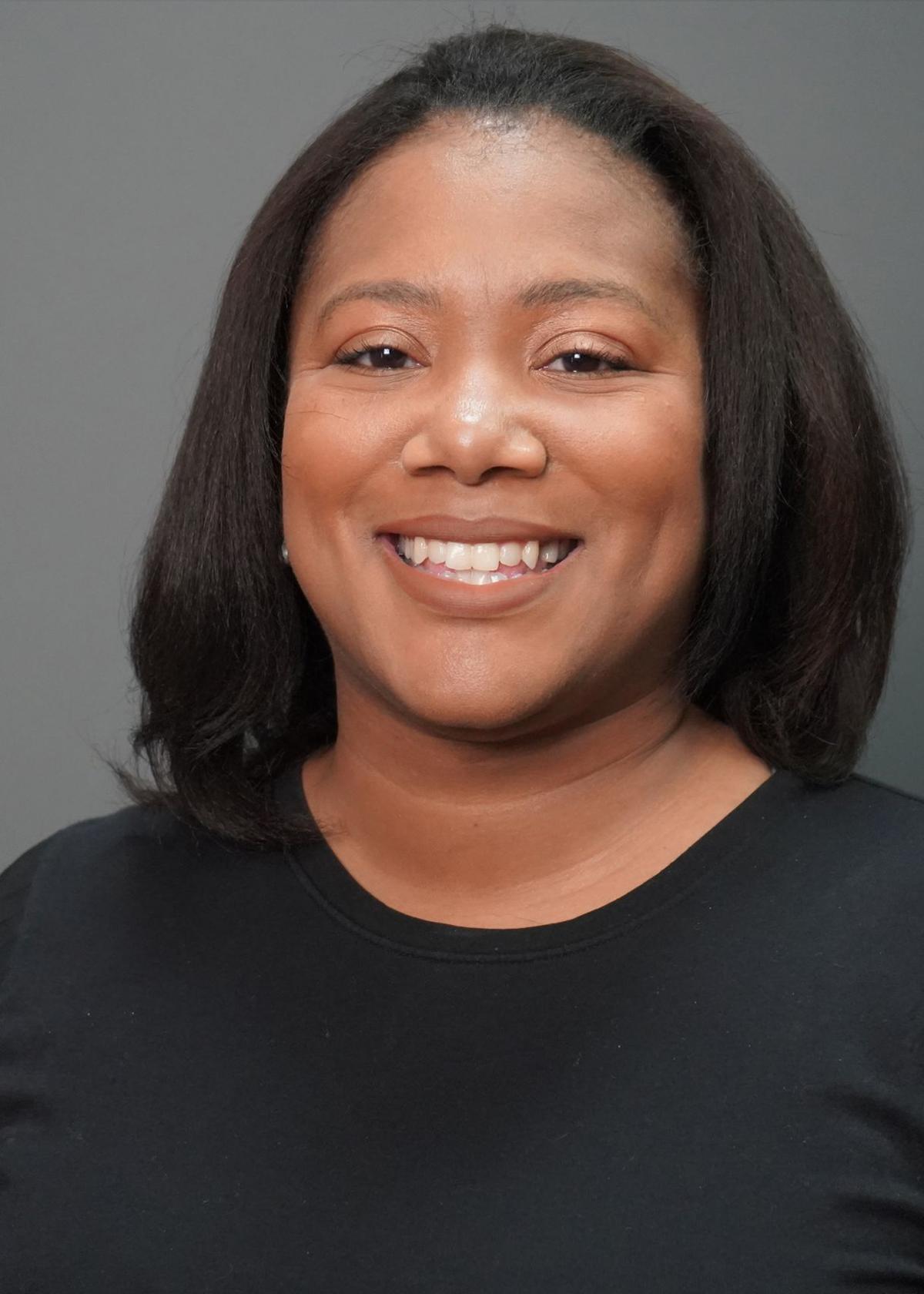 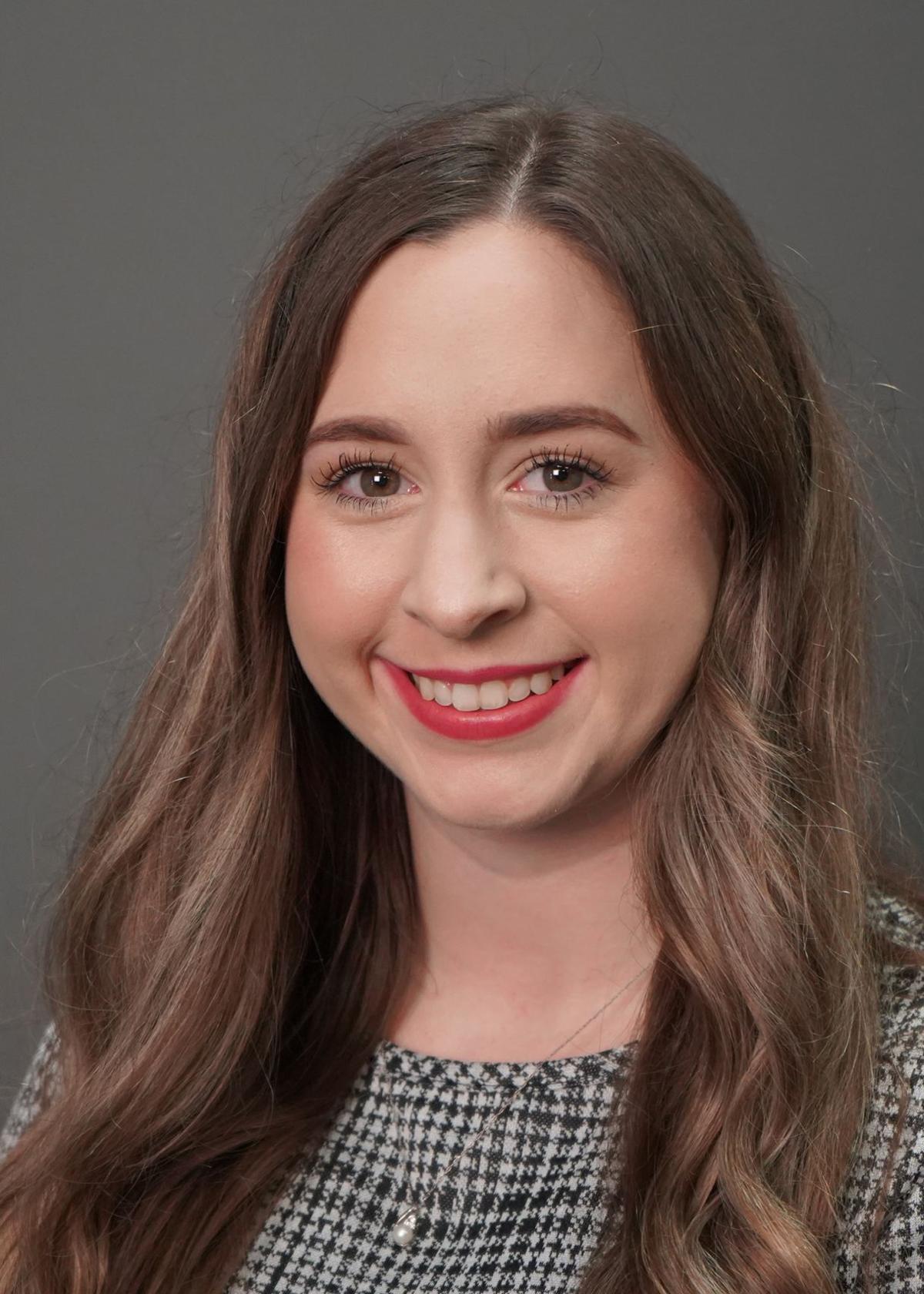 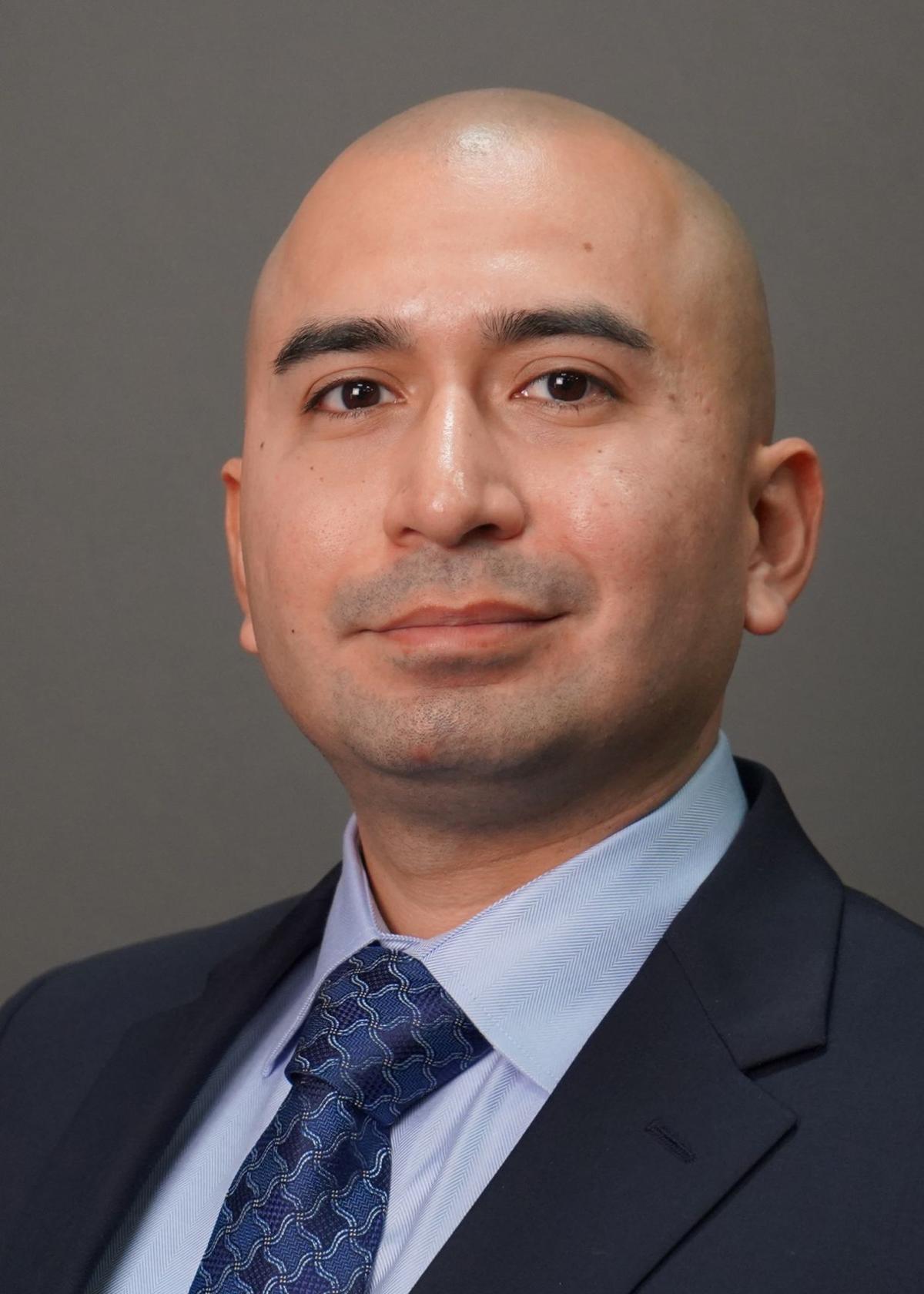 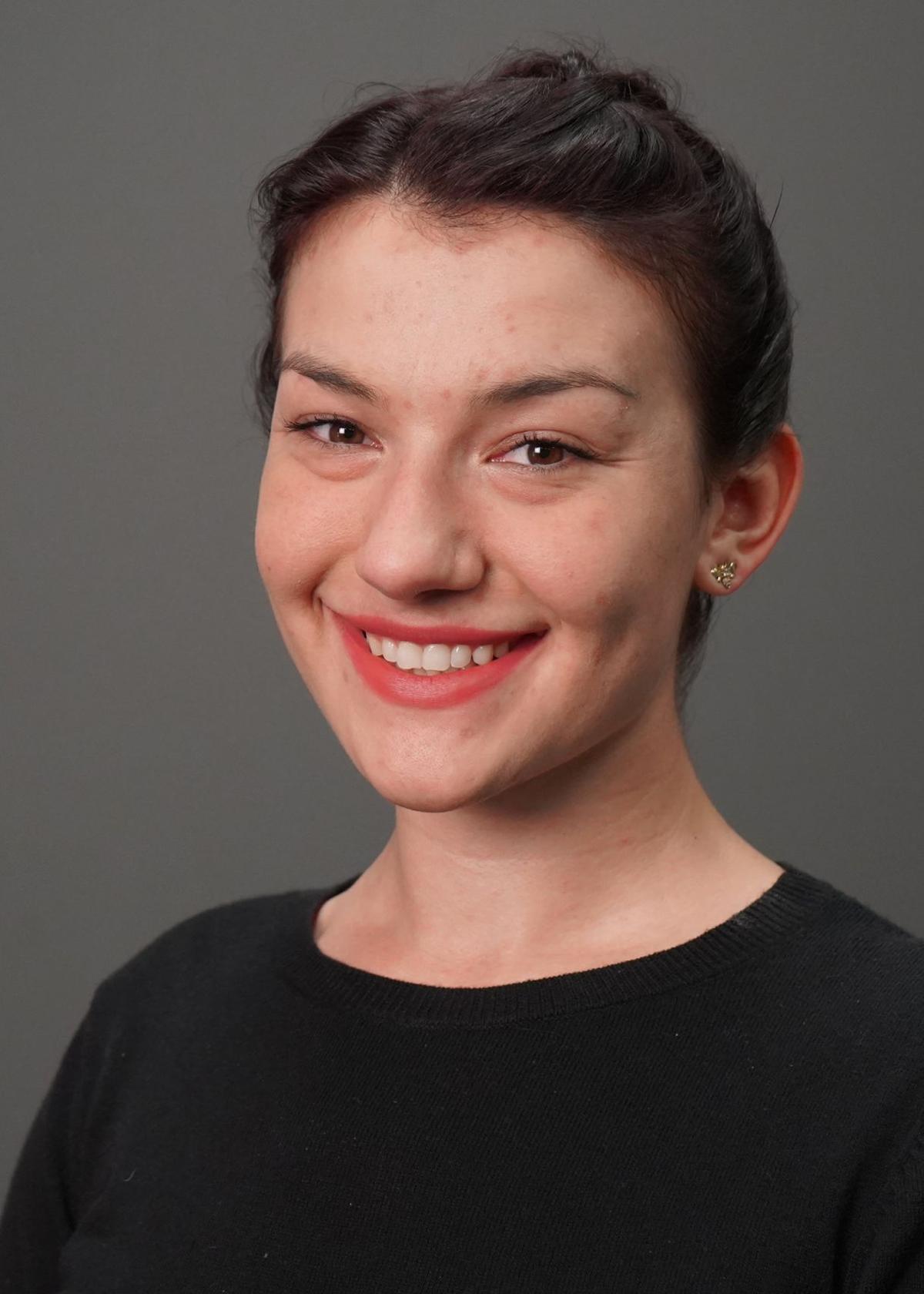 Four Georgia Northwestern Technical College students have been selected as the college’s semifinalists for the Georgia Occupational Award of Leadership, according to Trish Wiggins, coordinator for the college’s GOAL program.

Listed are students chosen as semifinalists for the GOAL award showing (from left to right) the student’s name, county of residence, program of study, GNTC campus and nominating instructor:

“This year’s GOAL nominees were outstanding. Any of these candidates would make a great representative for the Technical College System of Georgia,” said Wiggins. “Choosing four was a difficult task for the screening committee and these final four students embody all of the characteristics of a GOAL student.”

According to Wiggins, a screening committee of administrators at GNTC selected the four semifinalists from students nominated by their instructors.

The four semifinalists will advance to a second round of judging at Rome Floyd Chamber. A panel of business, civic and industry leaders from the community will interview and evaluate the students and select one to be the college’s 2020 GOAL winner.

The student judged most outstanding will be announced at the GOAL and Rick Perkins Awards Luncheon on Tuesday, Jan. 28, at noon at Coosa Country Club in Rome.

The competition will take place at the Grand Hyatt Atlanta in Buckhead.

The state GOAL winner becomes the student ambassador for the Technical College System of Georgia. They will make many public appearances throughout the year, including addresses to the Georgia General Assembly, the Governor and other TCSG functions.

As the grand prize, a new automobile will be awarded to the state GOAL winner.

Teens urged not to participate in social media 'outlet challenge'