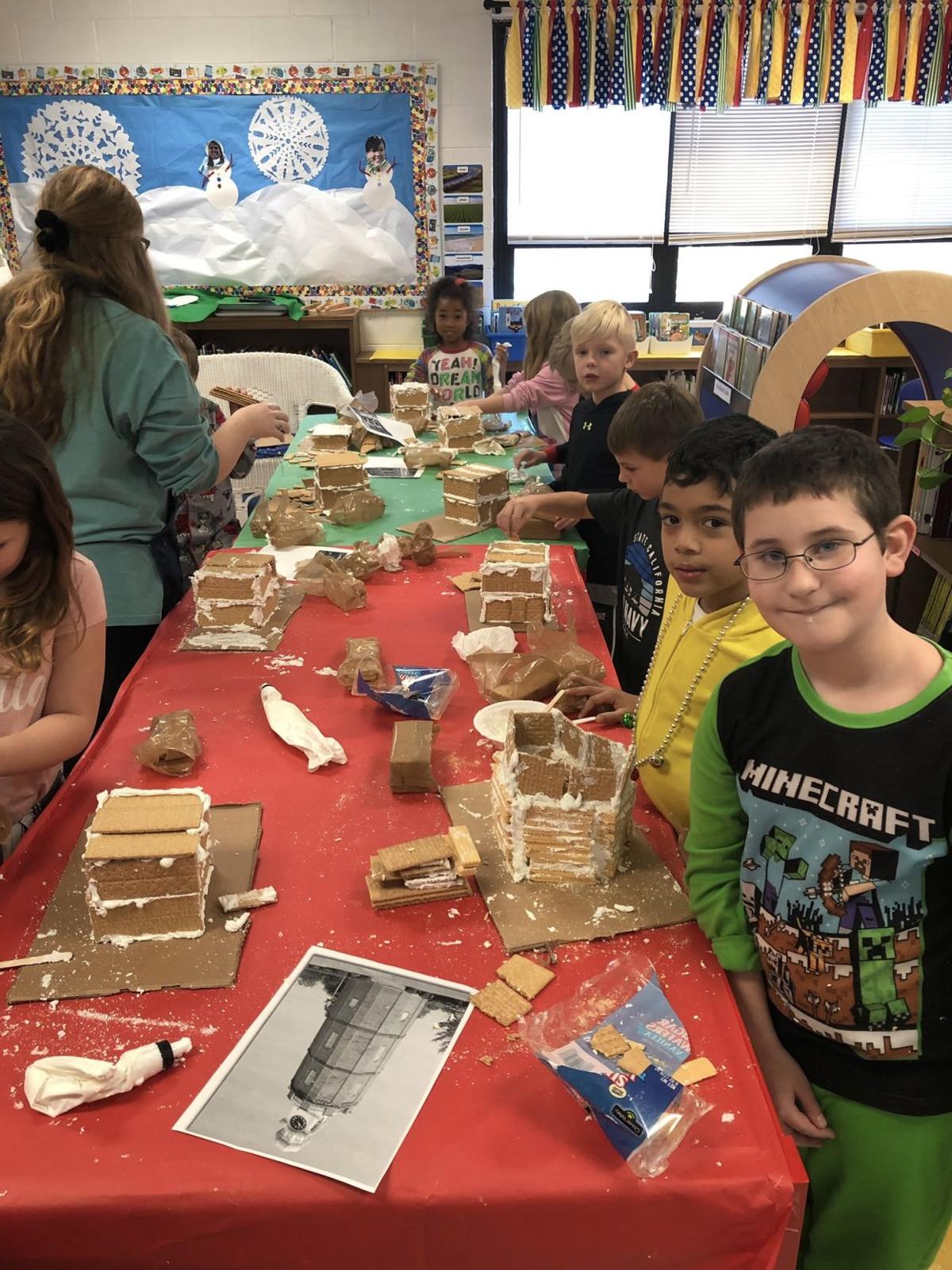 Glenwood Primary students use their innovation lab to re-create buildings around Rome using crackers. Students learned about engineering while constructing their own buildings. / Floyd County Schools 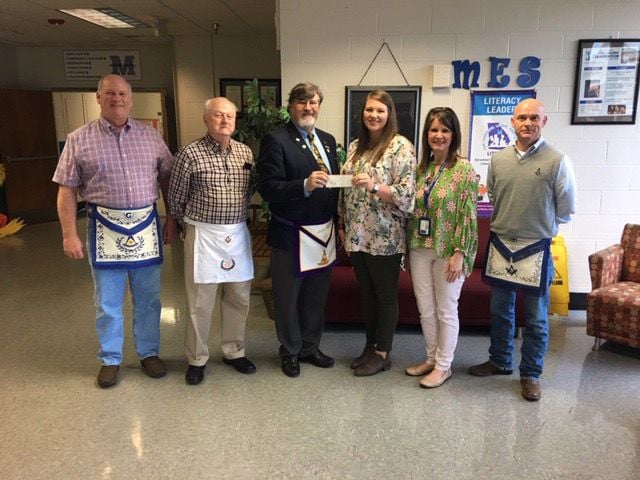 Shannon Masonic Lodge No. 100 presented Model Elementary with a check to fund an innovation lab at the school which would provide students with hands on learning experiences. / Floyd County Schools 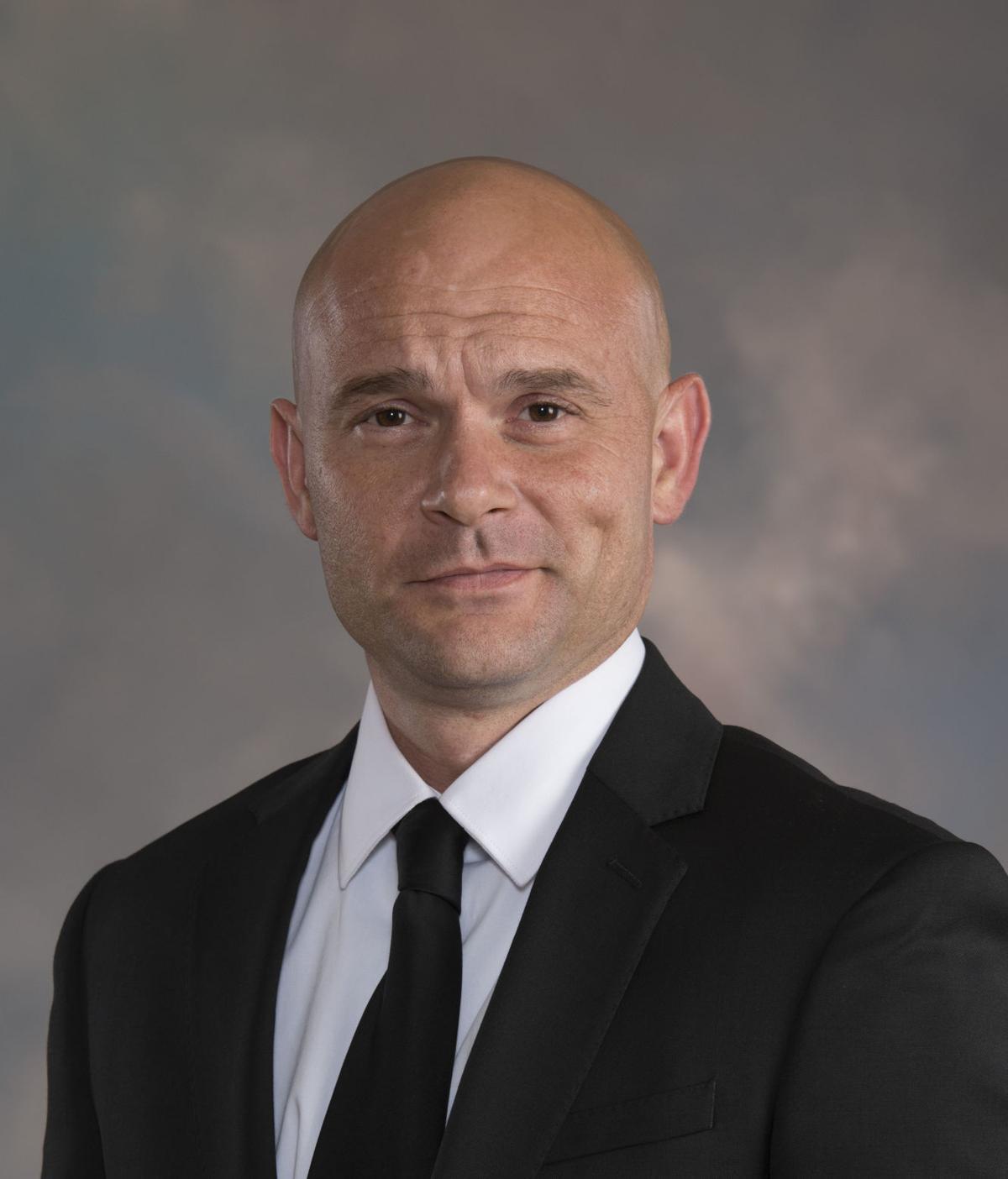 Glenwood Primary students use their innovation lab to re-create buildings around Rome using crackers. Students learned about engineering while constructing their own buildings. / Floyd County Schools

Shannon Masonic Lodge No. 100 presented Model Elementary with a check to fund an innovation lab at the school which would provide students with hands on learning experiences. / Floyd County Schools

All elementary schools in the Floyd County Schools system now has funding to begin or continue a science technology engineering and math lab through donations from six local Masonic lodges.

It all started when Norman Barden, a member of the Cherokee Masonic Lodge No. 66, began to take an interest in innovation labs and realized their importance for elementary school students.

“These programs give kids the opportunity to be able to learn why they need to learn math,” he said. “Being able to help the kids in our county have these opportunities to further learn their importance, it was a win-win for both the schools and the lodges.”

The Cherokee lodge was supporting the Garden Lakes robotics for a number of years before Barden became chairman of the children and youth committees. The school was taking on a new innovation lab program he said, something Barden had personal experience with.

“It was a perfect fit for me to take that project on,” he said.

Two years ago, Barden and his wife toured several private schools and saw what their students were doing through their innovation labs. When this project came up Barden said he wanted to get the county schools up to speed. Since most of the Freemason lodges are in the county, Barden said the county schools became their main focus.

After Garden Lakes was funded Barden went to the master of the Cherokee lodge to see if he could propose funding elementary school innovation labs to the other lodges in Floyd County. Barden personally went to all of the Floyd County elementary schools to get a wish list of what they would want in their own school’s STEM lab. Some schools had plans to start one while others didn’t he said, but they each gave us a price of what they were looking for.

Barden then took the price from the schools and pitched the idea of funding local innovation labs to the lodge that would normally work with that school. After much explaining, deliberating and voting between all of the lodges Barden and the six Masonic lodges of Floyd County were able to give funding to all seven elementary schools.

This project was important for Barden because he has two kids of his own whom he works with outside of school with STEM subjects. His Glenwood Primary students help him with projects from building a bird house to restoring a truck.

“I have always told my kids they could be or do anything they set their minds to,” he said. “Programs like innovation labs helps boys and girls realize the stereotypes of yesterday are no longer barriers, but opportunities.”

STEM and innovation labs give students a hands on approach when it comes through learning. For example, before winter break Glenwood Primary students re-created buildings around Rome using graham crackers and cookies for construction materials. Some of the buildings constructed included the clock tower and Jefferson’s restaurant.

Next the Freemasons of Floyd County will be looking into what they can do for local middle schools, Barden said.

Lindale Masonic Lodge No. 455 recently presented Pepperell Primary School with a check for $1,260 for the school's innovation lab/makerspace p…