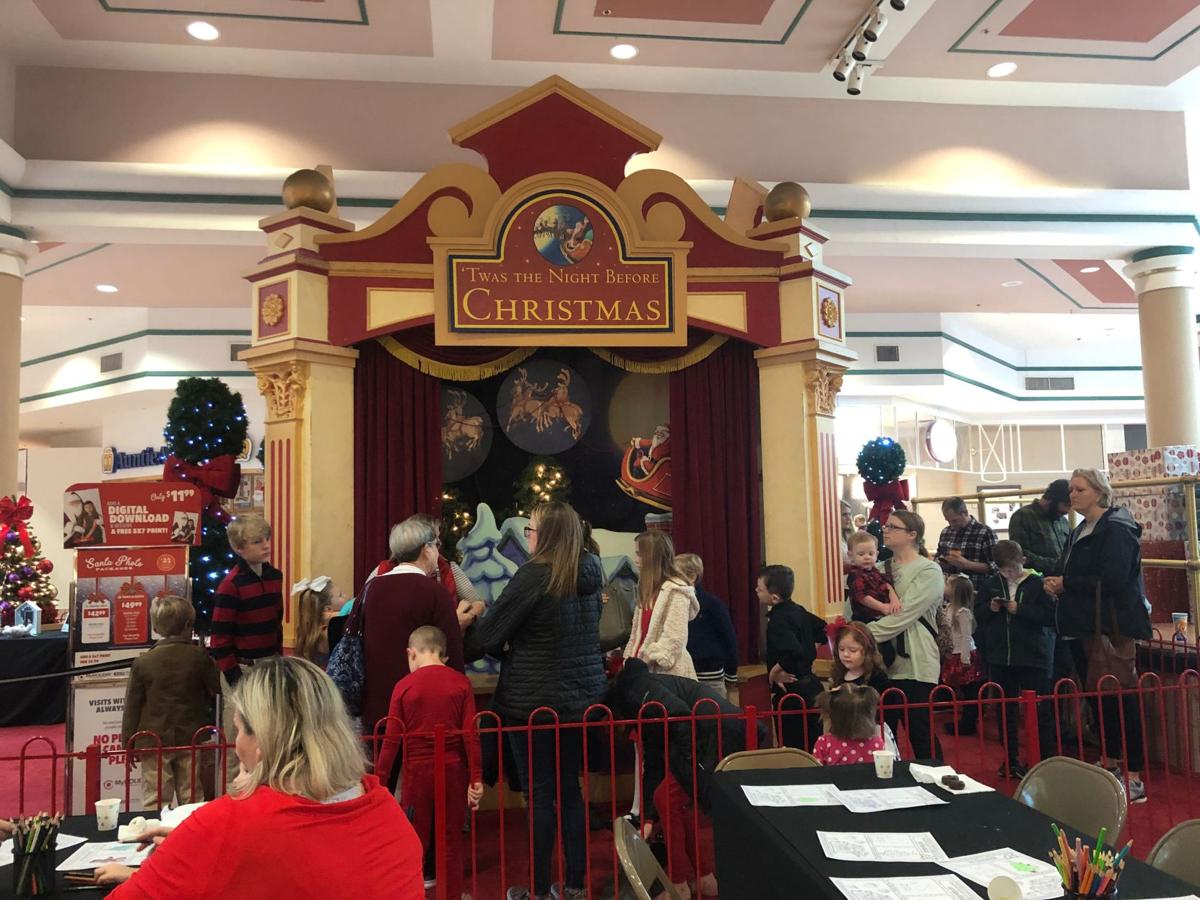 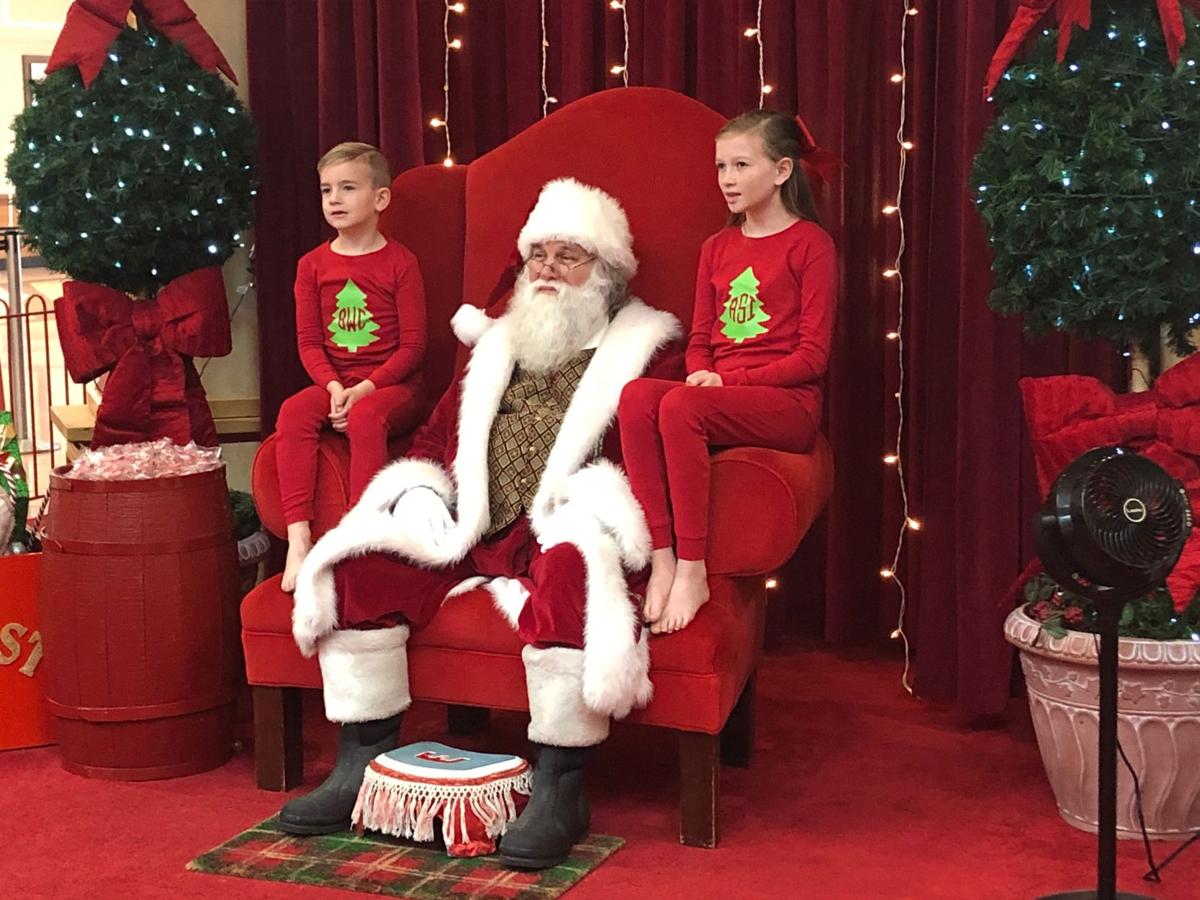 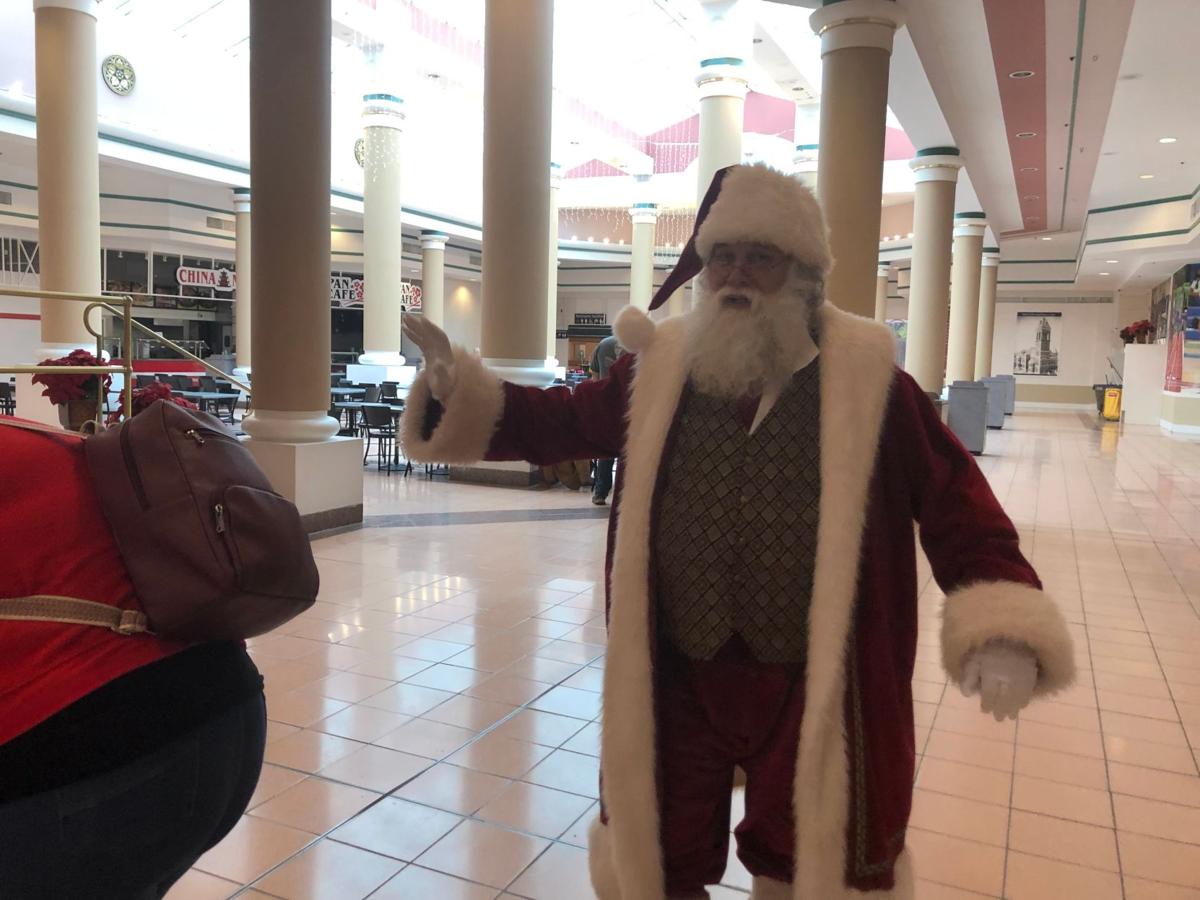 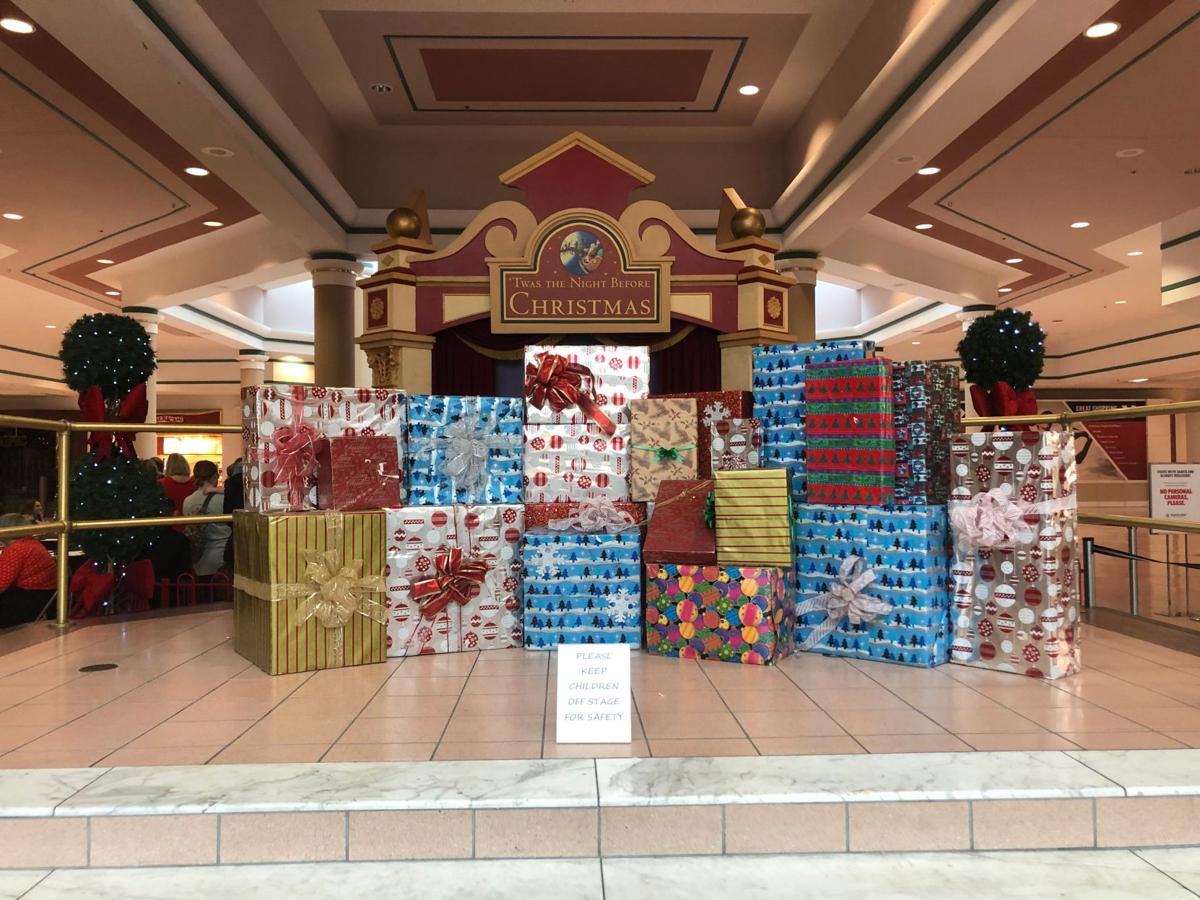 A Christmas display of presents at Mount Berry Mall sits as decorations for Breakfast with Santa.

A Christmas display of presents at Mount Berry Mall sits as decorations for Breakfast with Santa.

Santa Claus has been making his strides around Rome. He’s been spotted at St. Mary’s Catholic School, Floyd Medical Center, and even at the Floyd County Law Enforcement Center. On Monday, he stopped by Mount Berry Mall for its inaugural “Breakfast with Santa.”

Peter Lynn, a kindergartner, said he’s done a lot of good deeds this year, clearly making it onto Santa’s good list. That might contribute to why he’s seen Santa Claus so many times around Rome. He said the Breakfast with Santa held at Mount Berry Mall on Monday counts as his 14th time seeing St. Nick (his mom disputes that, though).

“I helped my mom with the laundry,” he said. He also talked about how he assisted his mom in taking care of his 3-month-old brother, baby Bruce. He’s also been learning about letters and what sound they make. His favorite letter is L for Lion, but he doesn’t think Santa will give him one.

However, Santa seemed to be gracious this year. About 20 kids came with their families to eat with Santa, make good memories and take a picture with him. He ate breakfast with the kids at Mount Berry Mall at the request of Hull Property Group, who put on the event. They’re hoping to bring Santa to the mall for free every year.

“We like to spread the Christmas cheer,” said Jamie Jean Higgins, the manager of Mount Berry Mall. “We wouldn’t want to charge for an event like this. It’s the first year, but if we keep doing this annually, it’ll keep getting bigger and bigger.

The property group provided donuts and juice for the breakfast and the kids got to take pictures with Santa Claus for free.

Tammy Mincey brought her granddaughter to the breakfast event for the memories, but says that she hopes the kids remember more than just Santa Claus when it comes to Christmas.

“It’s the birth of Jesus Christ,” she said. “It’s about family, and to see the children’s faces.”