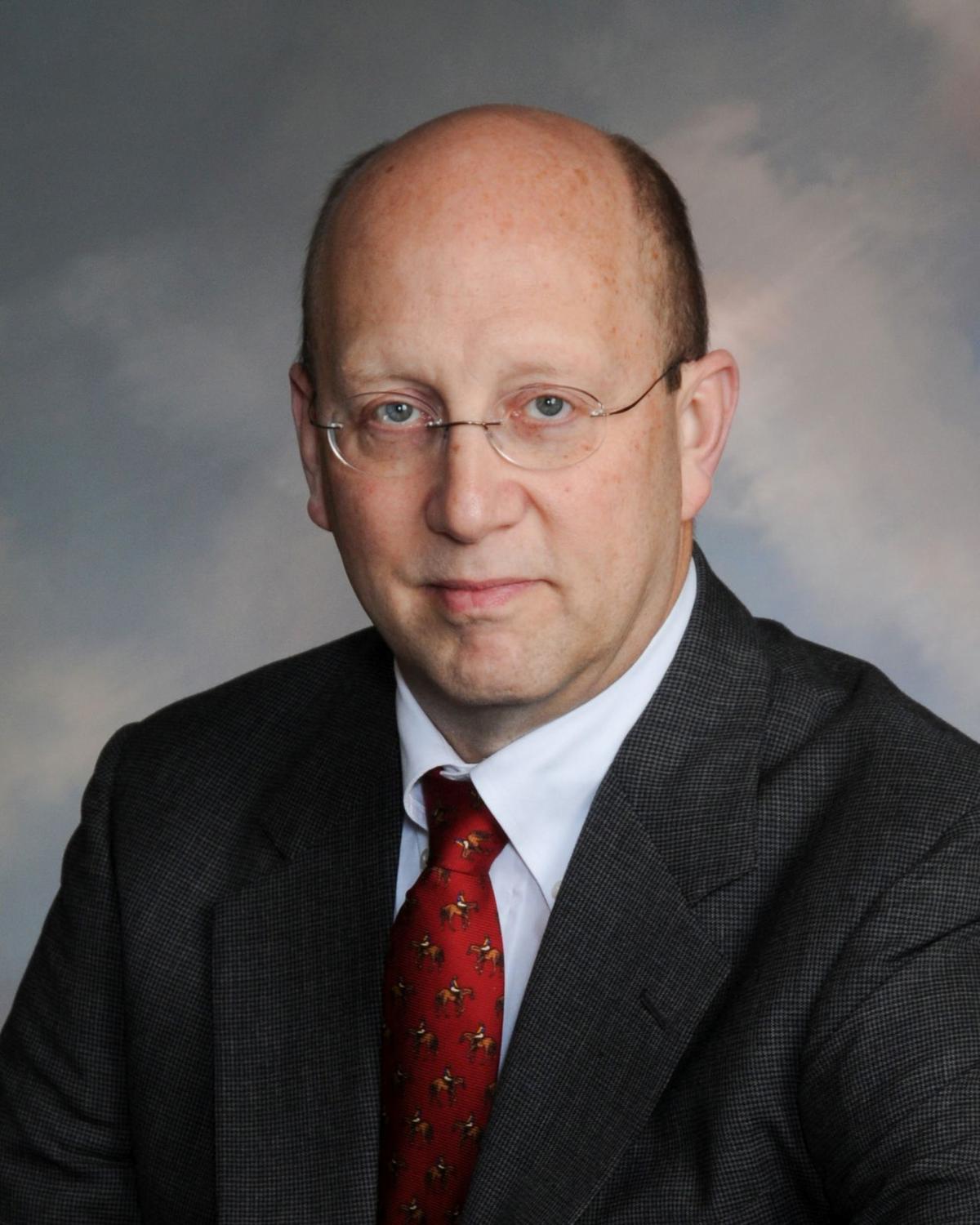 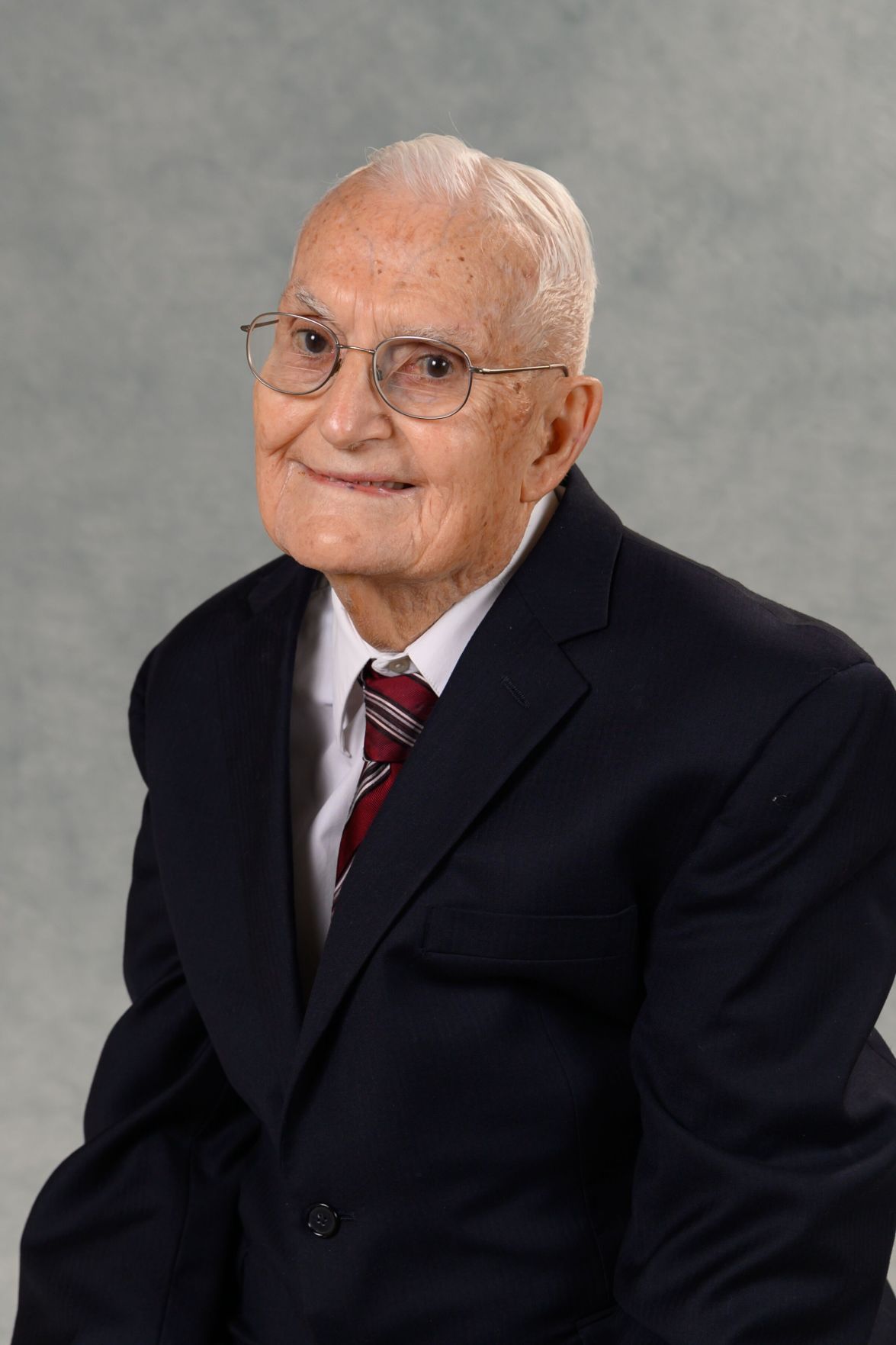 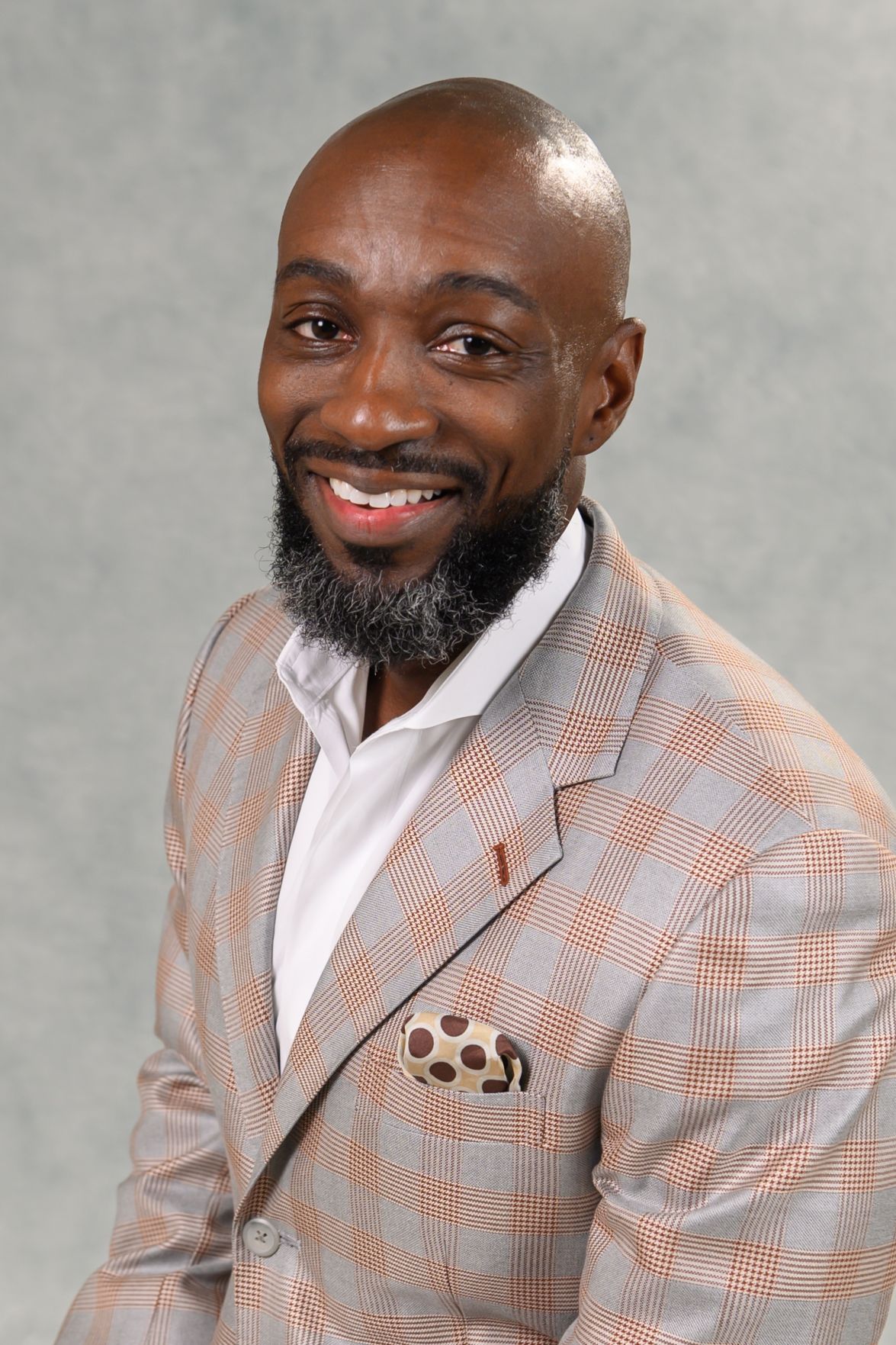 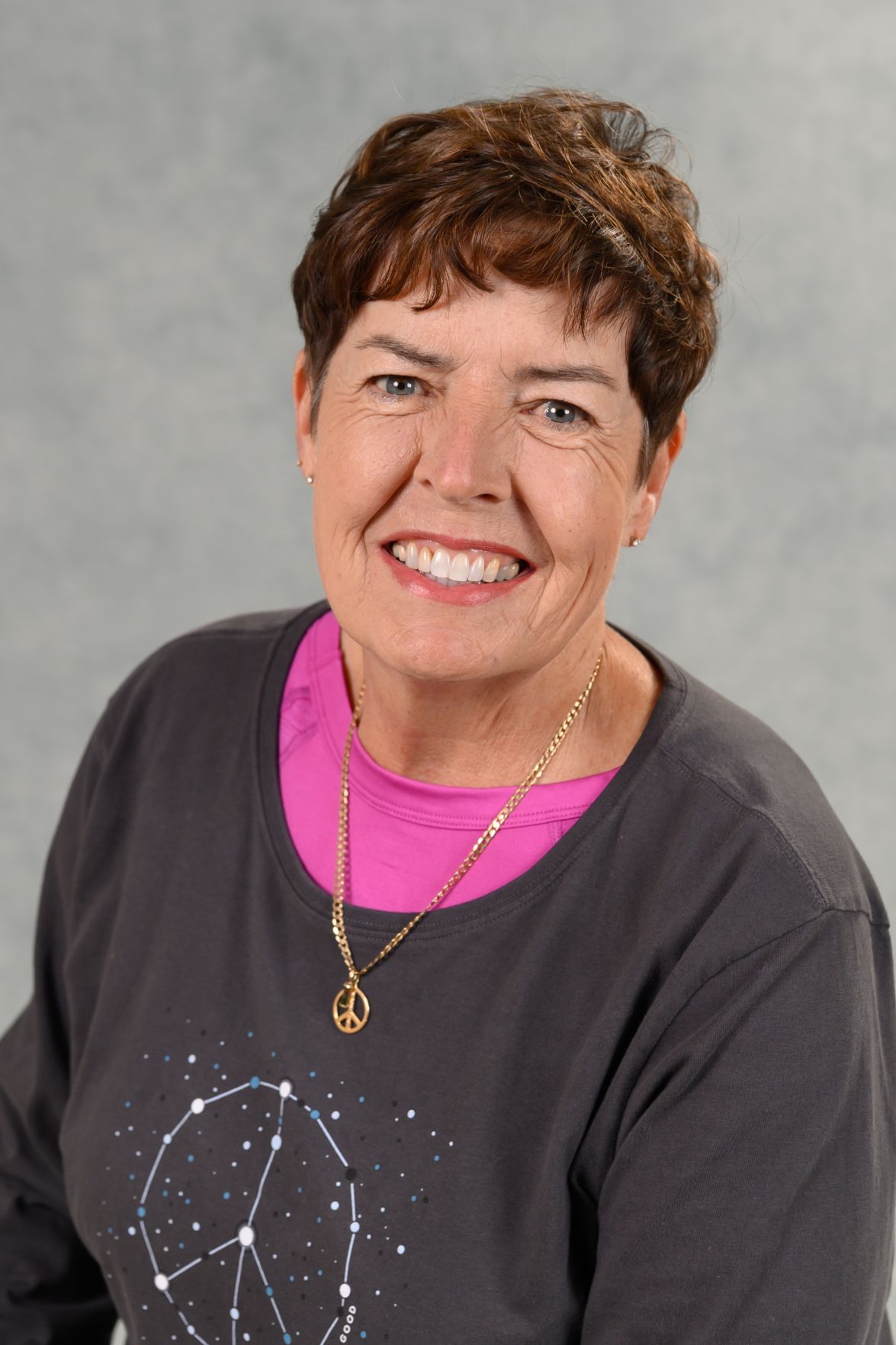 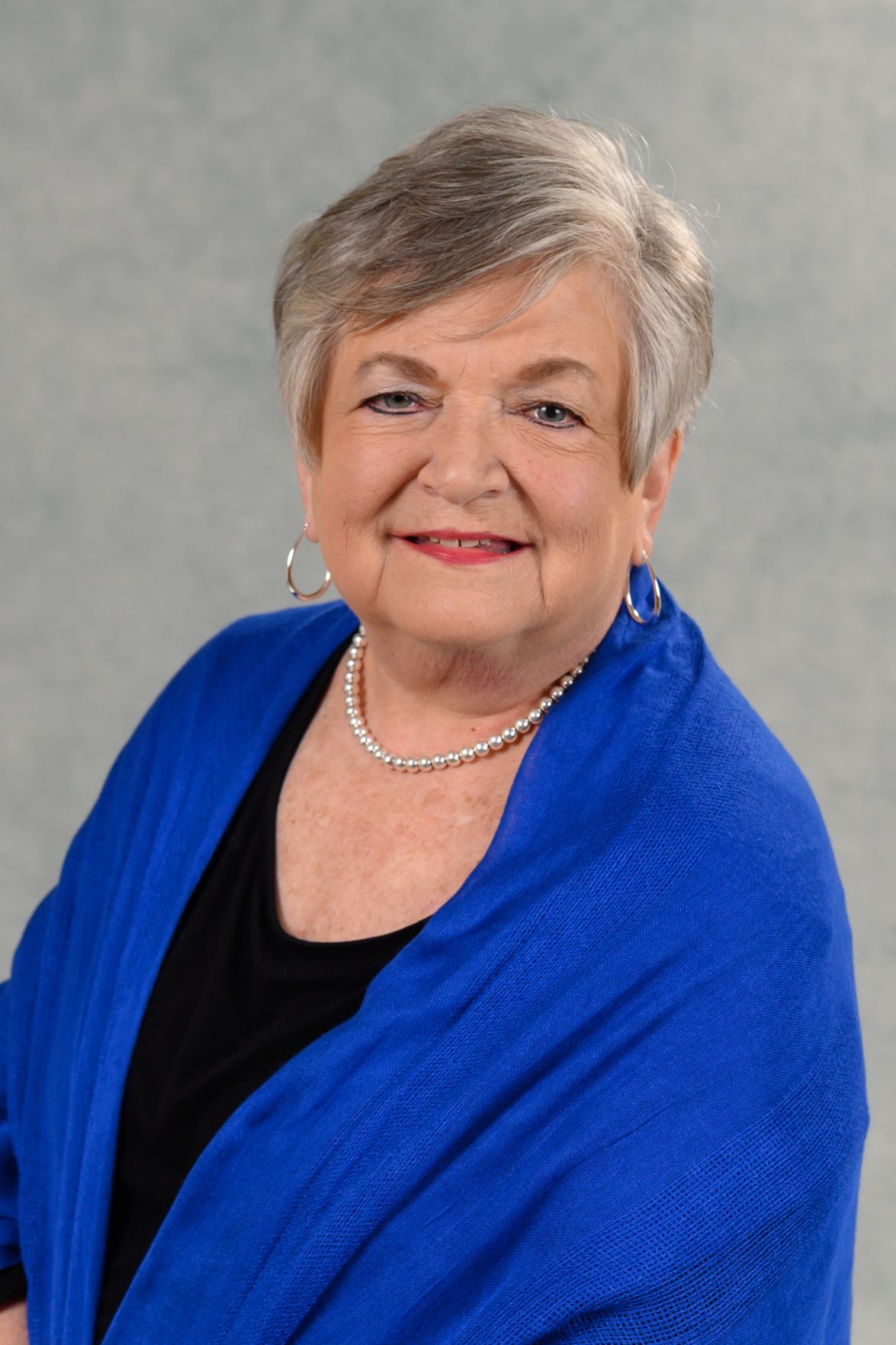 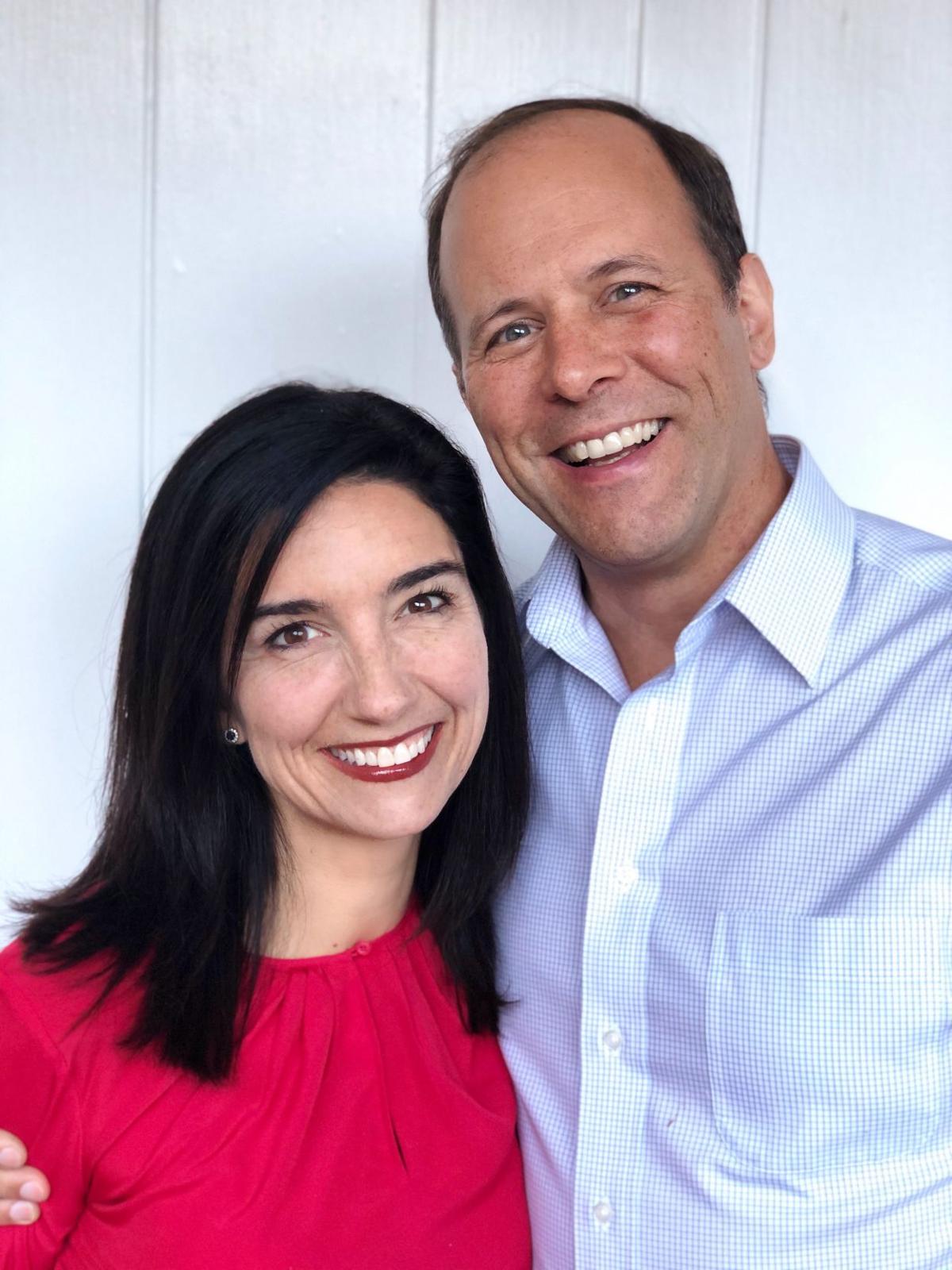 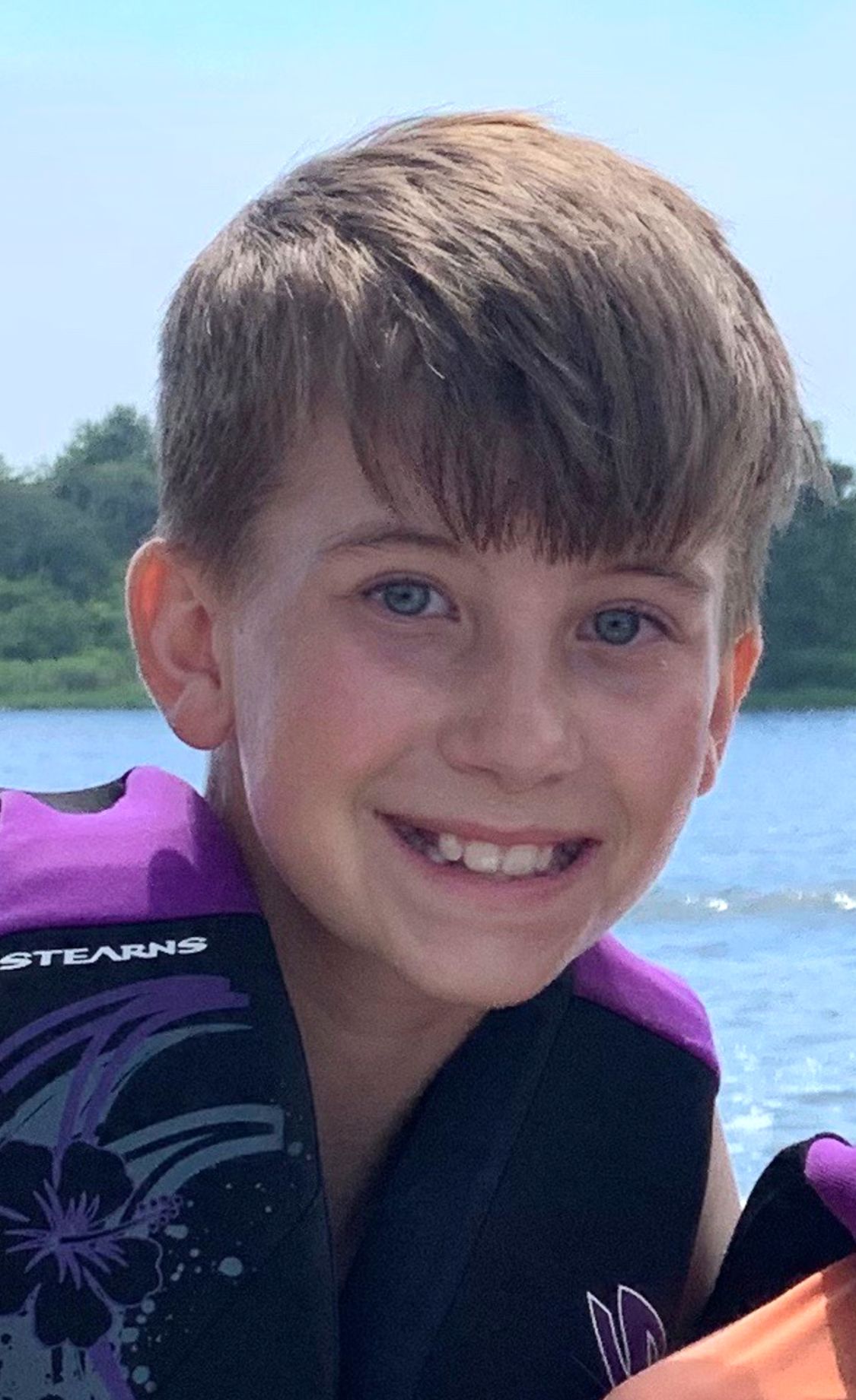 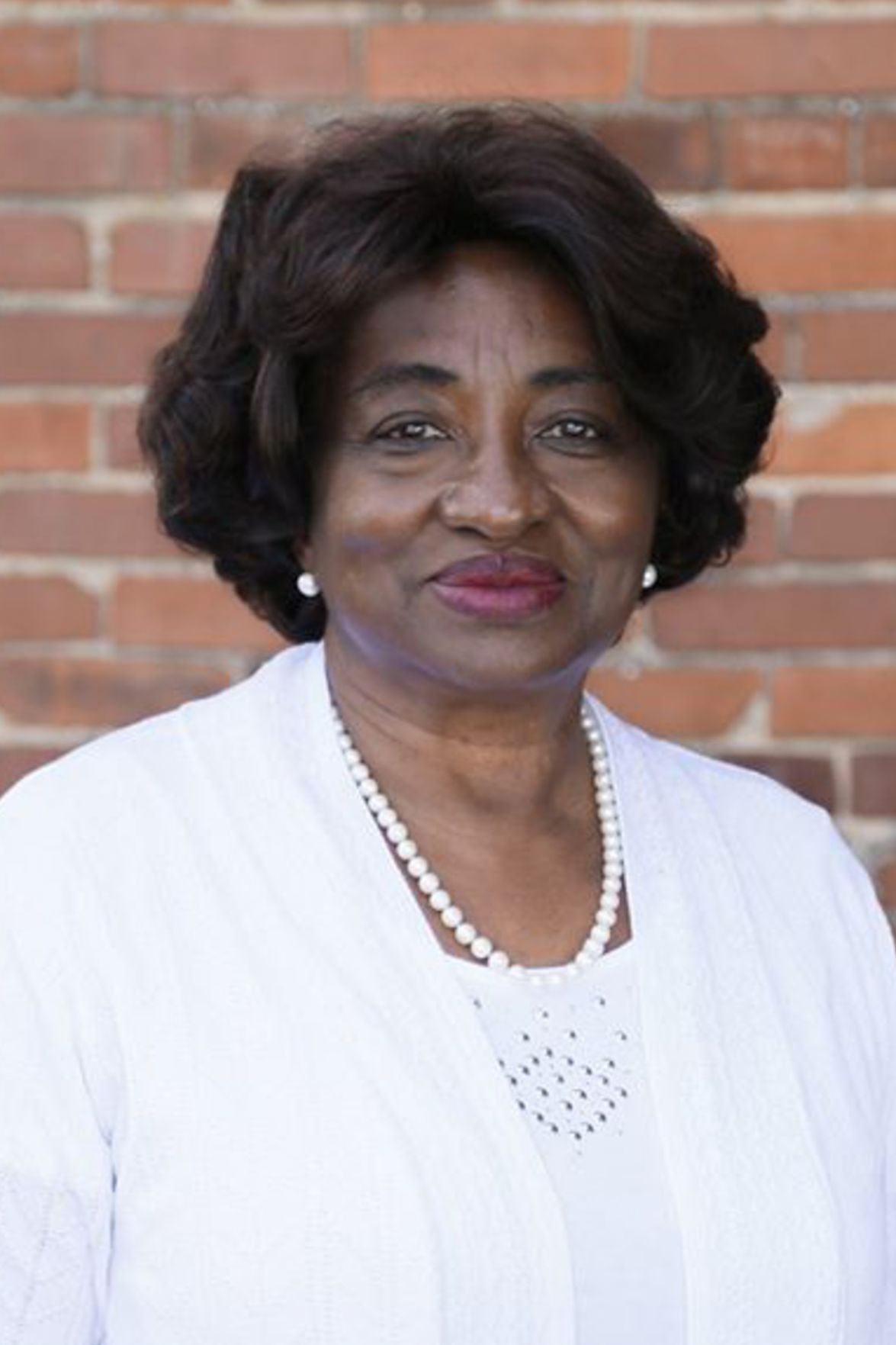 On Feb. 8, 2020 10 of Rome’s “unsung” heroes will be honored at the Heart of the Community Awards of Honor gala called “An Affair of the Heart.”

For 33 years, Redmond Regional Medical Center has been the presenting sponsor for these awards which recognize individuals whose commitment through volunteer service has made this community a better place in which to live, work and raise a family.

GORDON LEITER — BOARD OF GOVERNOR’S AWARD

A Rome resident since 1966, Gordon Leiter set about giving his time to volunteer with many organizations and charities in the Rome Community. Over the next 33 years his presence and contributions were well known. This led to his being nominated and selected for a Heart of the Community award in 1999.

His volunteering did not end there as he has continued his previous good deeds and added others for many years of community involvement.

Volunteer for Meals on Wheels for 25 years

Volunteer with Habitat for Humanity

Member of Rome symphony since 1999

Prior to her death in 2016, Gordon had been married to his wife, Peggy, for 64 years. He is the father of three children, 14 grandchildren and 10 great grandchildren.

The Heart of the Community Young Heart Award this year is being presented to 13-year-old Whit Molnar.

He plays basketball at the YMCA, enjoys playing the piano and baking with his grandmother.

In recognition of his upcoming retirement and the importance of his contribution to heart health and care, the Heart of the Community Foundation is presenting an Honorary Award of Honor to Dr. Daniel Goldfaden.

Born in Detroit, Michigan in 1951, Dr. Goldfaden knew the only thing he didn’t want to study was medicine. By the time he got to his third year in college he decided that medicine was the best option for him.

He attended the University of Michigan for undergraduate and medical school. He knew as soon he entered medical school he wanted to study Cardiology.

During his residency, he met Dr. John Kirkland who was from Rome and who was doing his Surgery Residency at the University of Michigan as well.

After Kirkland returned to Rome to start the Vascular Surgery program, he approached Dr. Goldfaden into visiting Rome.

When the certificate of need for Cardiovascular Surgery was approved, he was again approached about returning to Rome to begin the program at Redmond Park Hospital. The program began in 1986.

Thirty years later he and his team do about 450 Open Heart Surgeries each year.

A highly respected mentor to medical students and residents, Dr. Goldfaden will be missed when he retires.

Northwest Georgia is very lucky to have a family member and friend like Dr. Daniel Goldfaden.

We are glad he chose Rome and recognize him with this Honorary Award of Honor for his commitment to heart health and care.

A graduate of Shorter College with a Bachelor’s Degree in Education and a Master’s Degree in education from Berry College, Peggy is now a retired Floyd County educator. She can be found volunteering at many places in Rome.

Volunteer Activities and recognitions have or do include:

Participates with Retired Teachers of Rome

Former Board of Chieftain’s Museum

Friends of the Library

Peggy has one son, Robbie, and his wife Autumn and two granddaughters, Callie and Hannah Grace.

A native of Allendale, South Carolina, Willie Mae has been a resident of Rome And Floyd County for 50 years.

She received her undergraduate degree from Paine College in Augusta and her Master’s degree in English from Atlanta University with a concentration in African-American Studies. She spent 31 years as a classroom teacher of high school English.

Since retirement she has involved herself in many phases of volunteer work.

Child Advocate for Youth Programs sponsored by her sorority

Board Member of the AHHA Organization in Cave Spring

Nominated by Quida Sams and Laney Stevenson “The word ‘love’ is also an action word. It is what it does. Willie Mae Samuel loves this community and demonstrates this love in her daily living.”

Rome is very fortunate to have “Power Couples” in our community.

One such couple is Dr. Ryland and Jennifer Scott.

Together they have participated in the following:

Board Members of Restoration Rome

Mentor to Moms in Recovery

Heart of the community Young Heart 2010

One nominator said of them” They make a wonderful married team raising triplets of their own. Through public speaking and private counsel. Many couples have benefited from their openness of marriage and realities of raising kids.”

A native Roman, currently residing in Silver Creek, Linda graduated from Coosa High School and received a Bachelor of Science Degree in Science from Shorter College. She later completed her Master’s Degree in Middle Science Education from Berry College.

At the University of West Georgia she completed a specialist degree in Middle School Science and Administration.

Nominated by Glenda Almond and others, “Everything she does is done with enthusiasm and a gracious smile.”

Her examples of “giving back” include:

Provides support financially and emotionally to many who have challenges

Adopted classrooms and provided financial needs for students and teachers

Offers her home to those in need following surgery

Member of One Community United

Board Member for Habitat of Humanity

House leader for Habitat for Humanity

Went to Guatemala and Costa Rica with Trinity Methodist Church

Board Member of Exchange Club of Rome

Coordinator at Toys for Tots

Holds coat drives for the needy in the winter

She often posts quotes on social media to inspire others. One such quote “My mission is not merely to survive, but to thrive and to do so with some passion, compassion and some humor and style.”

The business award this year was awarded to International Paper. Those who nominated them state that “Their company-driven projects are truly committed to improving the lives of the people who live in Floyd County.”

The majority of International Paper’s donations and contributions support projects or programs focused on their Signature Causes — children’s education, hunger, health and wellness, and disaster relief.

Community Projects and efforts include:

Annual golf tournament supporting the United Way of Rome and Floyd County ($80,000 in 2019)

Donation of turkeys to local food banks every holiday season

Facility and Foundation grants of $1000,000 to local organizations

Paper donation to Knights of Columbus and local schools

Partner in Prosperity supporter of the Chamber of Commerce

Many of the 551 employees also serve on local boards in and around Floyd County.

J.J, a business leader in Rome and the Floyd County community and is now a small business owner of the Smoothie King franchise. Moving here from Houston, Texas, J.J. served the public as a law enforcement officer.

He earned his Bachelor of Science degree from the University of Houston and a Master’s Degree in Business Administration from Texas Southern University. He and his wife, Dr. Bridgett Dingle, Neonatologist at Floyd Medical Center, have been very active in the Rome community.

His community activities include:

Board Member of Rome Floyd Chamber of Commerce

Boy’s and Girls’ Club Board

Committee Member — Walk a Mile in Her Shoes

Donates a percentage of sales to the Giving Kitchen Organization.

Nominated by Jeanne Krueger “J.J. lights up every room he enters and has the ability to put everyone at ease. He is a servant leader by example.”