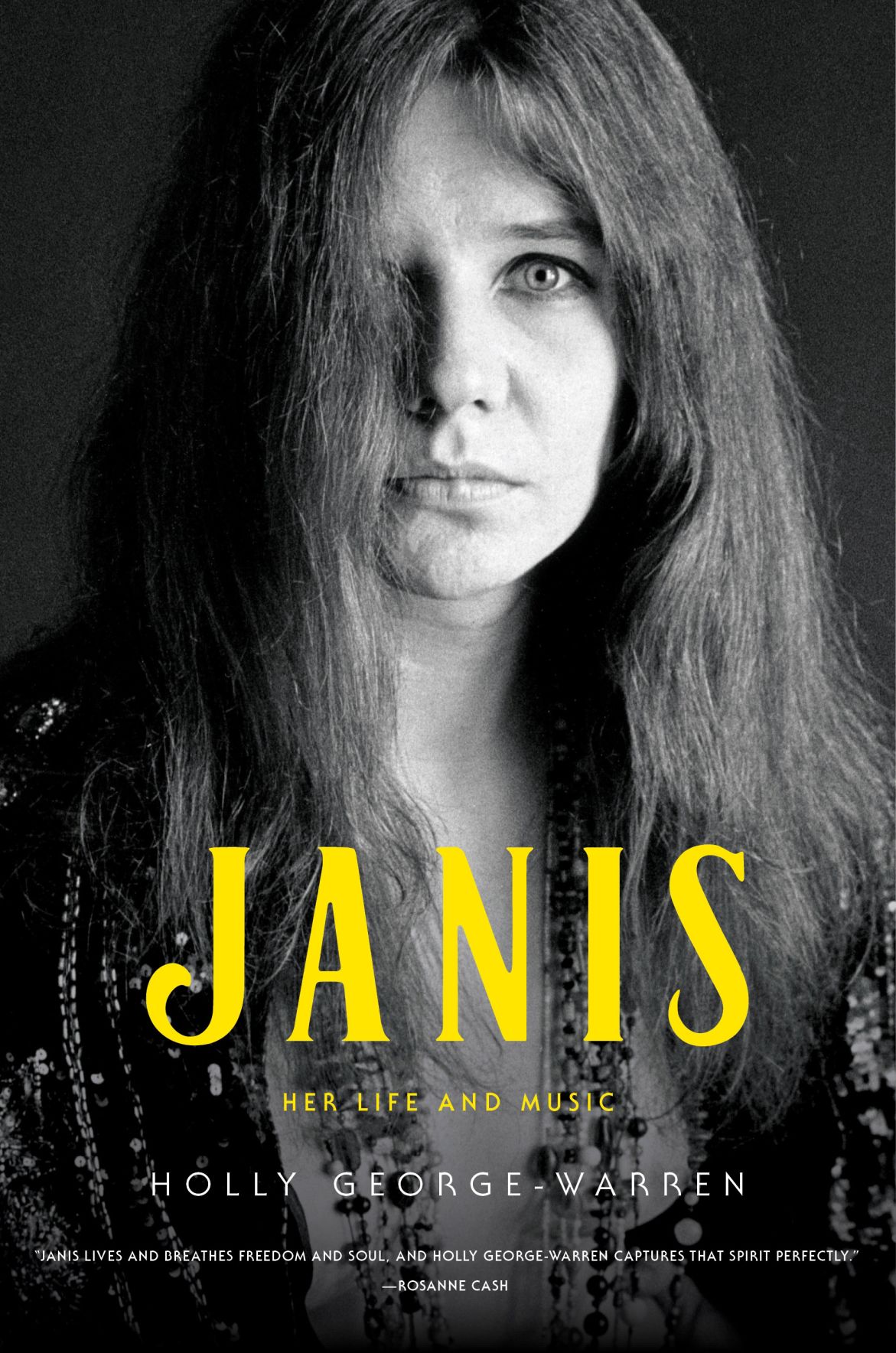 The jacket cover for Holly George-Warren’s new book about Janis Joplin. The author will be in Rome for a book signing Jan. 13 from 5-7 p.m. at Dogwood Books, 240 Broad St. 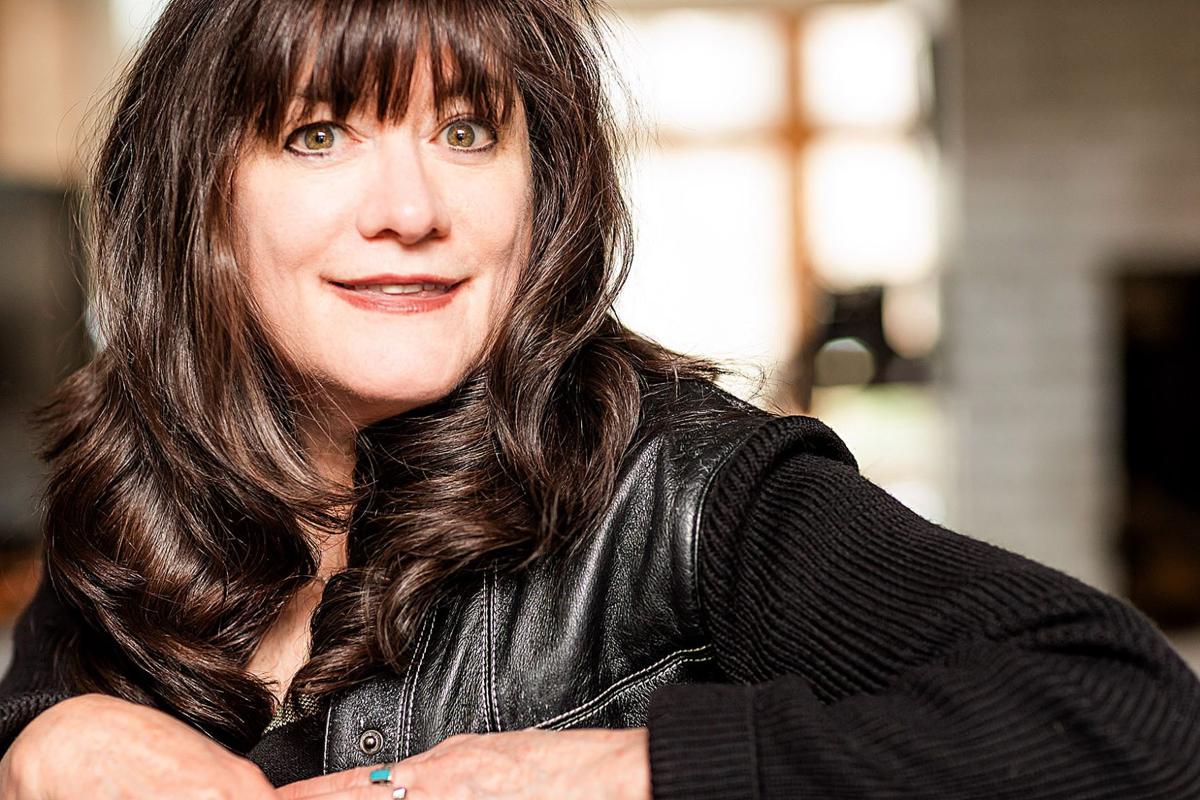 Author Holly George-Warren will be in Rome at Dogwood Books Jan. 13 to sign her latest book, “Janis: Her Life and Music,” about the iconic Janis Joplin.

The jacket cover for Holly George-Warren’s new book about Janis Joplin. The author will be in Rome for a book signing Jan. 13 from 5-7 p.m. at Dogwood Books, 240 Broad St.

Author Holly George-Warren will be in Rome at Dogwood Books Jan. 13 to sign her latest book, “Janis: Her Life and Music,” about the iconic Janis Joplin.

Romans will have an opportunity to learn more about the iconic singer/songwriter Janis Joplin when author Holly George-Warren holds a book signing Jan. 13 at Dogwood Books, 240 Broad St.

In the introduction to “Janis: Her Life in Music,” George-Warren argues that Joplin still influences multiple generations and artists across a broad spectrum of musical genres.

“Through force of will and unprecedented talent, she showed how rock could include unapologetic women musicians, writers and fans,” the author wrote.

George-Warren, daughter-in-law of South Rome community activist Mary Lucchese, said she wanted to do the book about Joplin because, as a life-long fan of rock and roll, she had read many of the other books about Joplin but had not learned anything about her path as an artist.

She said that Joplin, who was more interested as a youngster in the visual arts, became focused on singing only after discovering the blues.

Joplin first became noticed at the Monterrey Pop Festival in 1967, when she was still a singer for Big Brother and the Holding Company. Columbia Records signed the band after that festival, largely on the strength of Joplin’s classic rendition of “Ball and Chain.” George-Warren said not many vocalists let go like Joplin did on stage.

“She connected with her audiences with an intensity that was rare,” she said.

The author said she did not want to focus on the well-documented difficulties Joplin had with drugs, but wanted to make a new generation of fans aware of her zest for life. That included hitchhiking during a trip to Carnival in Rio de Janeiro.

“Can you imagine Beyonce or Taylor Swift doing that at the height of their career?” George-Warren said.

She said most of the guys in Joplin’s last band, Full Tilt Boogie, remember the singer as a very lighthearted and supportive leader.

Aside from her standout performance at the Woodstock Festival, the author said people interested in Joplin’s career would also enjoy the 2003 documentary “Festival Express,” chronicling a train tour across Canada. It features behind the scenes footage of impromptu jam sessions with Joplin, The Grateful Dead, The Band and others.

George-Warren grew up in Asheboro, North Carolina, during the golden age of AM radio in the 1960s. She listened to rock and roll on all the major powerhouse radio stations at night and spent much of her babysitting money as a teen on records. She met her husband, Lucchese’s son Robert Burke Warren, when both were with bands.

Much of her career as an author has involved books related to music, from “The Road to Woodstock” to “Public Cowboy No. 1: The Life and Times of Gene Autry.”