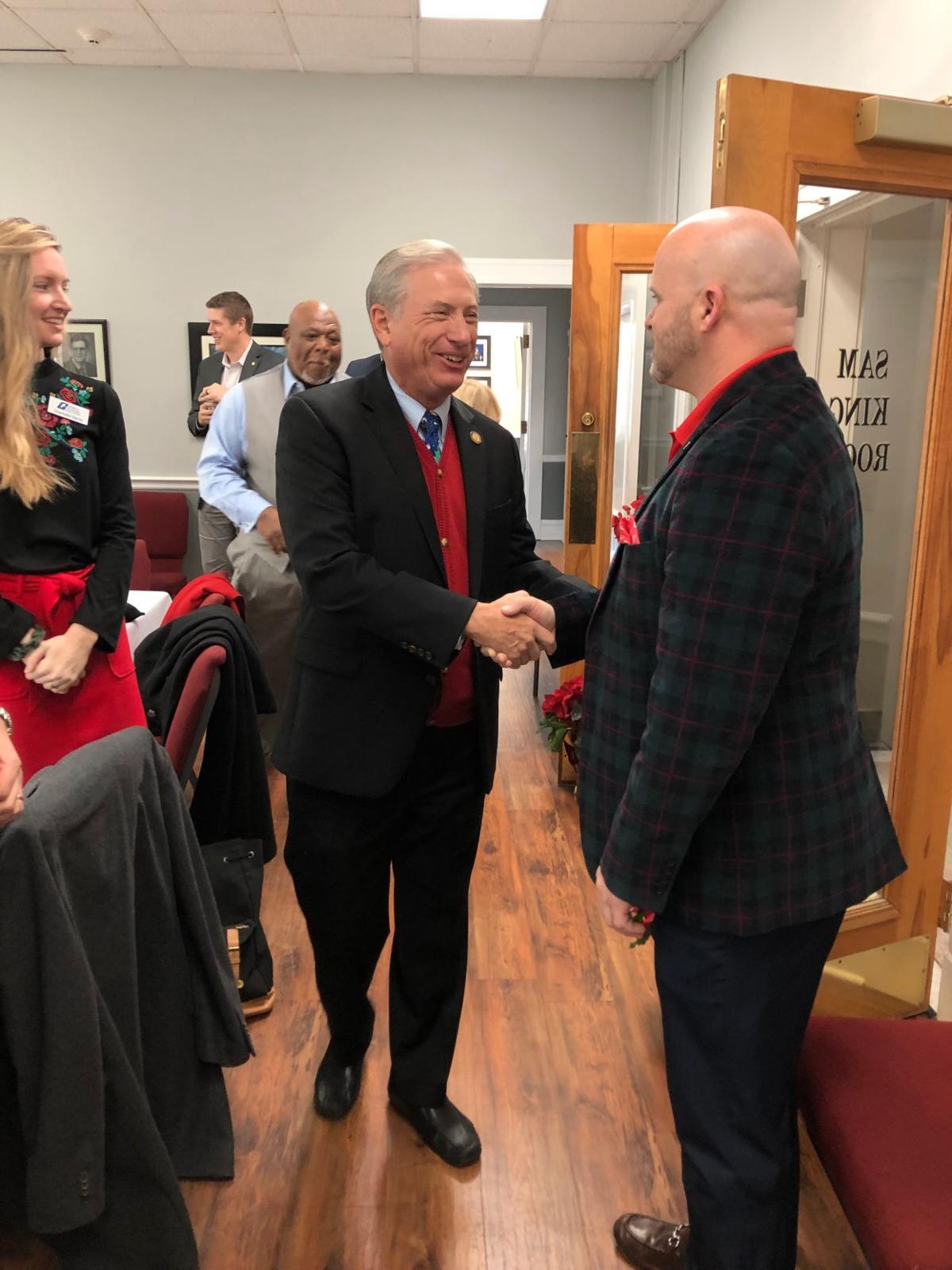 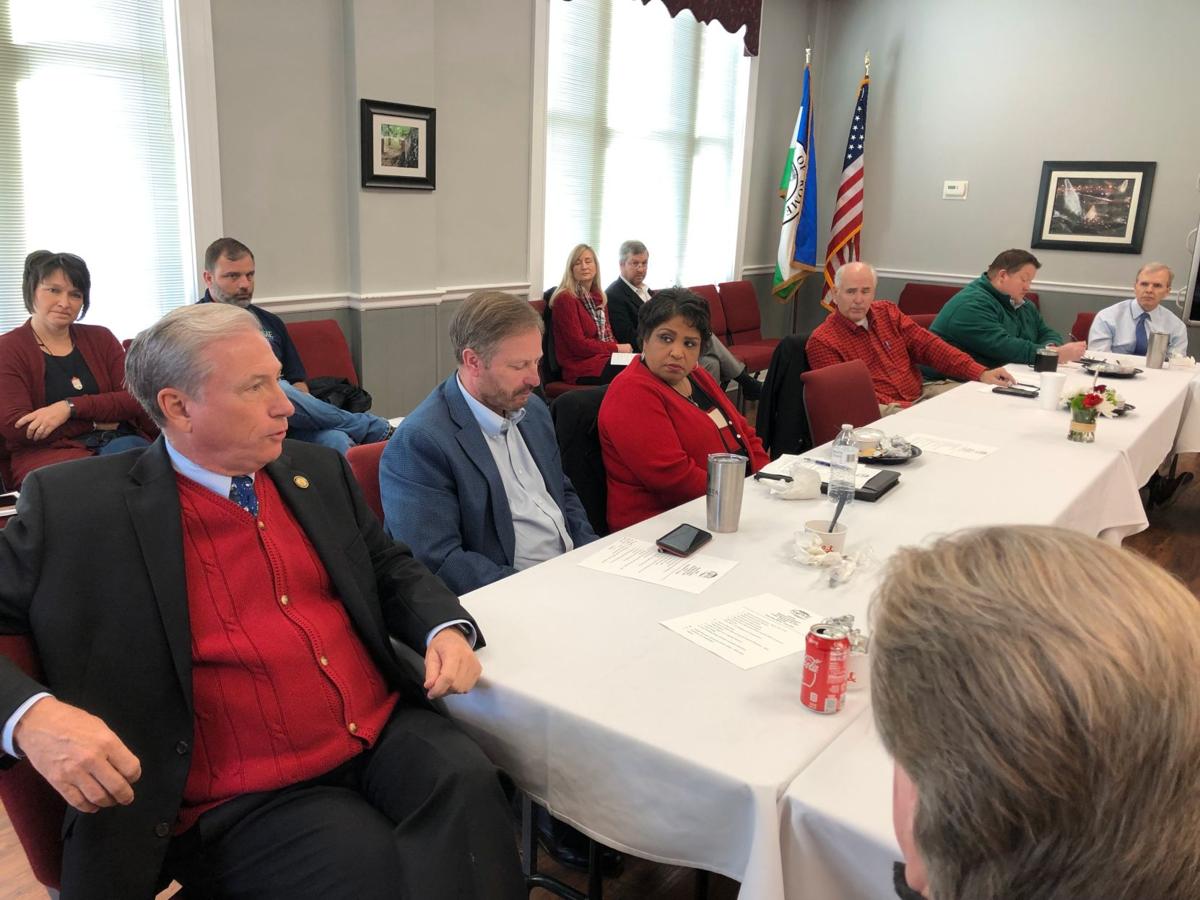 When there are 20 cars in a convenience store parking lot and only two visible patrons in the store, suspicions of illegal activity are aroused in people like Rome Mayor Bill Collins.

“How can you not believe it’s back room operations going on there?” Collins asked during a discussion about the illegal use of gaming machines as local lawmakers gathered with Rome leaders for the annual Hometown Connection Delegation Breakfast at City Hall on Friday. “These situations have moved to Main Street, down our main corridors. The subjects that are going into these places attract other situations to develop and destroy areas that we as taxpayers spent a lot of time and money on to build up.”

Many of those in the room shared Collins’ concern about the Coin Operated Amusement Machines that have primarily been licensed through the Georgia Lottery Corp.

Wiggins told them that a GMA analysis of 2018 crime data in Rome revealed 15% of all robberies took place at a COAM site.

“We did see an increase in crimes by category at COAM sites,” Wiggins said. “We know it’s a problem and we’re definitely trying to find a solution, but without the Georgia Lottery’s partnership in this, we’re not going to get very far.”

Stevenson, who works in affordable housing, said she sees heads of households in low income areas going into the stores to play the games when they get their public assistance checks at the start of the month.

“Then they don’t have the money to pay their rent or buy food,” Stevenson said. “They are addicted to it.”

McDaniel said he tended to agree with Hufstetler.

Collins said he’s seen law enforcement officials act on tips and move in to shut them down, only to see them back in business 90 days later.

McNiece said there should be more real consequences after an operation is shut down.

“We’ve gotta have some kind of teeth in this,” McNiece said. “Is there anything that can be done by the state?”

Wiggins explained that there are only so many “master license holders” for COAM systems who bid through state auctions. They then go into partnership with the store owners when the machines are put into place.

Wiggins said if store owners are caught paying cash or exchanging for alcohol or tobacco, they get docked by the state. Owners can then appeal the sanction.

Dempsey encouraged local officials and other residents to report suspicious activities to police as much as possible to ensure the problem is not swept under the rug.

McDaniel argued since the city is not getting any financial gain out of such monitoring, it puts too much of a burden on local resources.

Dempsey argued it is not all for naught.

“The redemption is the reduction in crime and the other things that are very expensive to the city,” she said. “There is a win-win to that.”

Liz Farmer: California — not for everyone, but essential for some