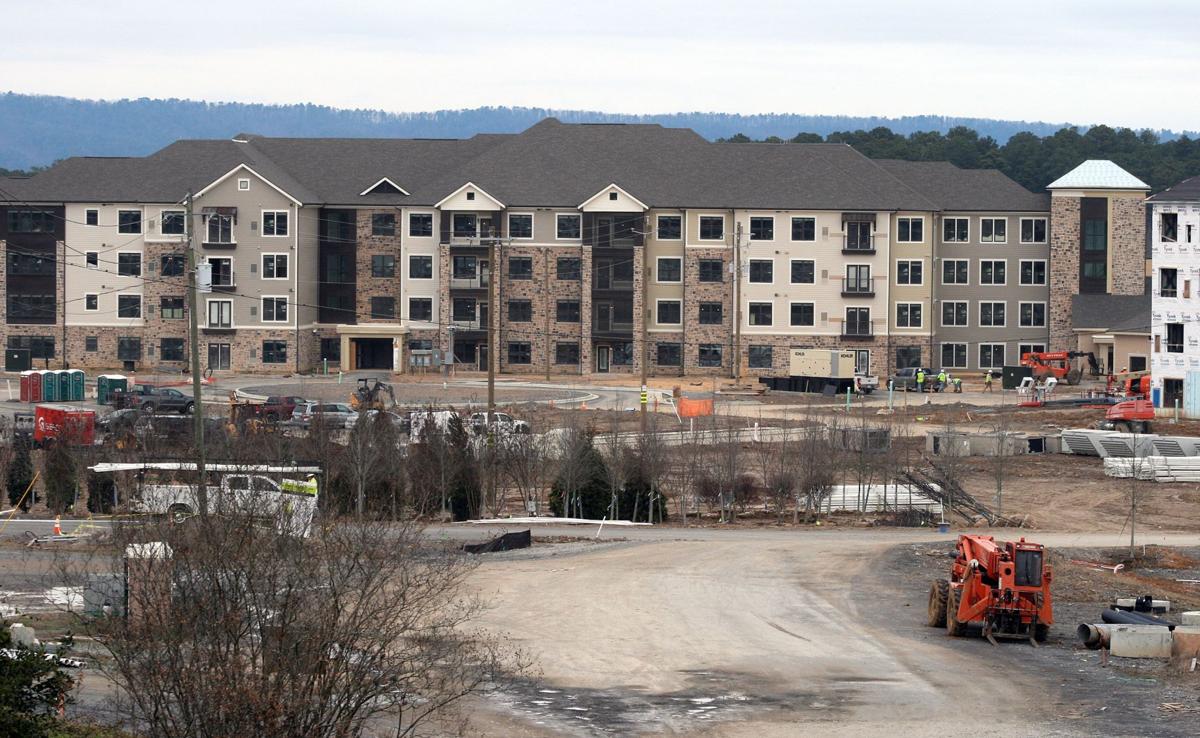 The west wing of the main apartment building at The Spires at Berry College. The continuing care retirement community is expected to welcome the first of 170 new families in June. 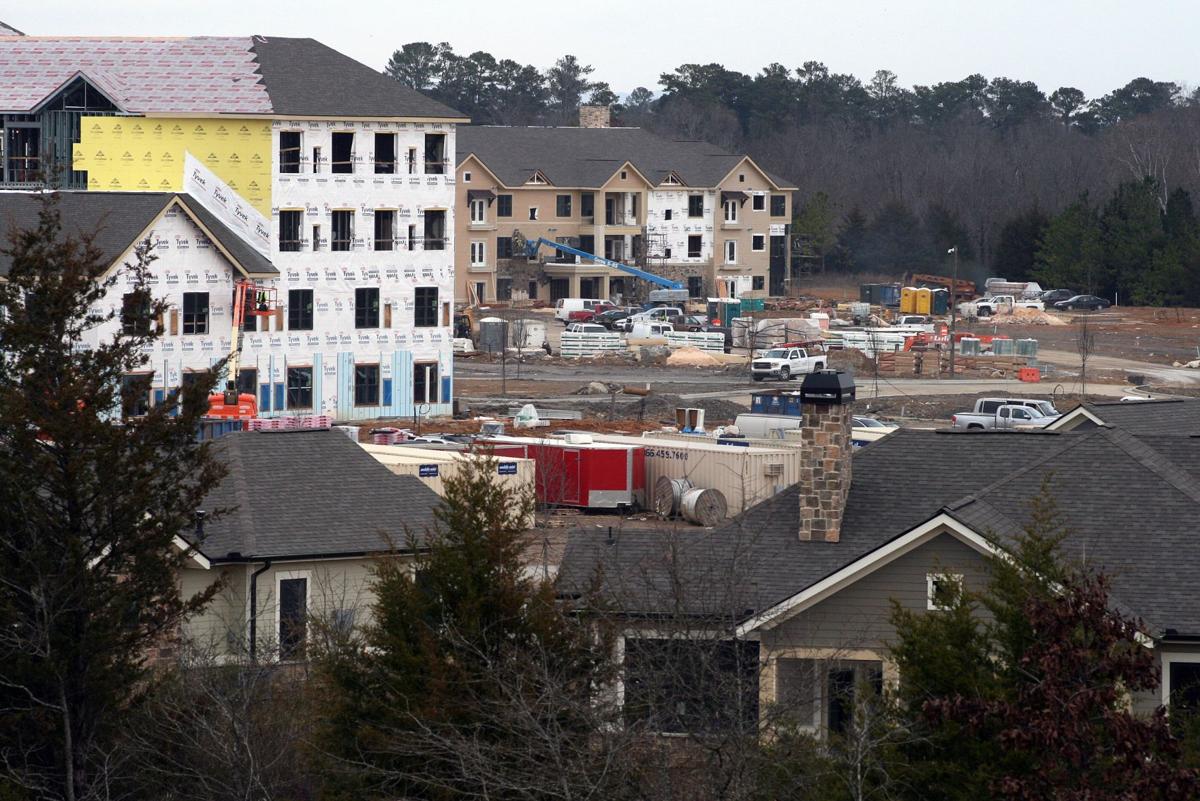 The first units of the Spires at Berry College are expected to open in June 2020.

The west wing of the main apartment building at The Spires at Berry College. The continuing care retirement community is expected to welcome the first of 170 new families in June.

The first units of the Spires at Berry College are expected to open in June 2020.

Berry College and Rome have been linked to each other for decades but the role of the college in the community is taking on even greater significance.

The Spires at Berry College, a new continuing care retirement community, has been rising on the southern perimeter of the massive campus and will be ready to accept its initial residents in 2020.

About the time construction starts to slow down at the Spires next fall, contractors are expected to start work on a new Fairfield Inn and Suites adjacent to the Rome Tennis Center at Berry College. The college decided to move forward with that project in partnership with Atlanta-based Hotel Equities.

The Spires is a project that Berry officials had under consideration for many years. The College broke ground for the development adjacent to the old Florida Rock quarry, now known as Eagle Lake, in the fall of 2018 with Brasfield & Gorrie serving as the general contractor.

“The name Spires was chosen, as reference to an important piece of the Martha Berry legacy. In the midst of their daily lives, Martha Berry wanted students to look up and aspire for more. Spires of all kinds are located across the Berry campus, from the pinnacles of the Ford complex to the cupolas of its barns. The spires complement the natural beauty of Berry’s hills and pine forests,” Berry President Stephen Briggs said in 2016.

When complete, the community will feature 170 residences from independent cottage and apartment living to fully skilled nursing care.

More than two dozen cottages and the west wing of the main apartment building will be the first sections of the complex to open, possibly by June of 2020.

The east wing of the apartment building, the health care building and the Longleaf Lodge residential building are all slated to open later.

Laurie Steber was hired to lead the administrative team at the Spires and come to Rome early this fall to begin the process of rounding out her management team.

The hotel in a bend of the Armuchee Connector next to the tennis center is something that has been envisioned since day one, although many observers did not think the college itself would be the lead developer.

Berry Vice President for Finance Brian Erb said the success of the tennis center, coupled with the frequency of events at the college — such as conferences, camps or visiting athletic teams — makes it looks like a worthwhile investment.

The specific location for the hotel has not been revealed, however the master plan for the site has always show it to be in a triangular tract between the entrance to the tennis center, and the courts themselves.

Construction of the 100-room hotel is not expected to commence until the fourth quarter of 2020 with the hotel slated to open sometime in 2021.

Arctic Glacier Expands in Indiana with Acquisition of Superior Ice Company in Indianapolis, IN