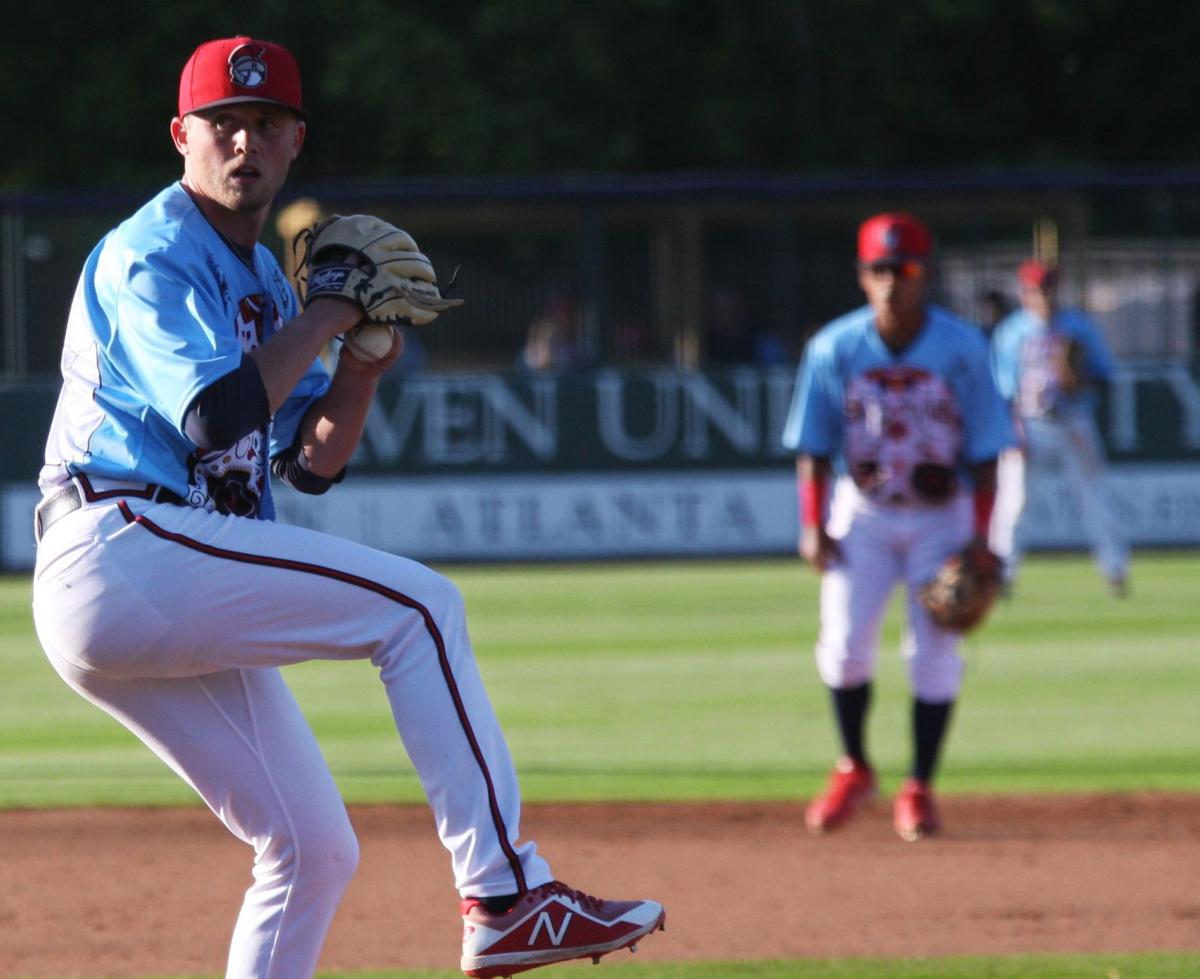 Rome pitcher Tanner Lawson winds up to deliver against the Kannapolis Intimidators during Saturday’s game at State Mutual Stadium. The Braves lost 12-5. 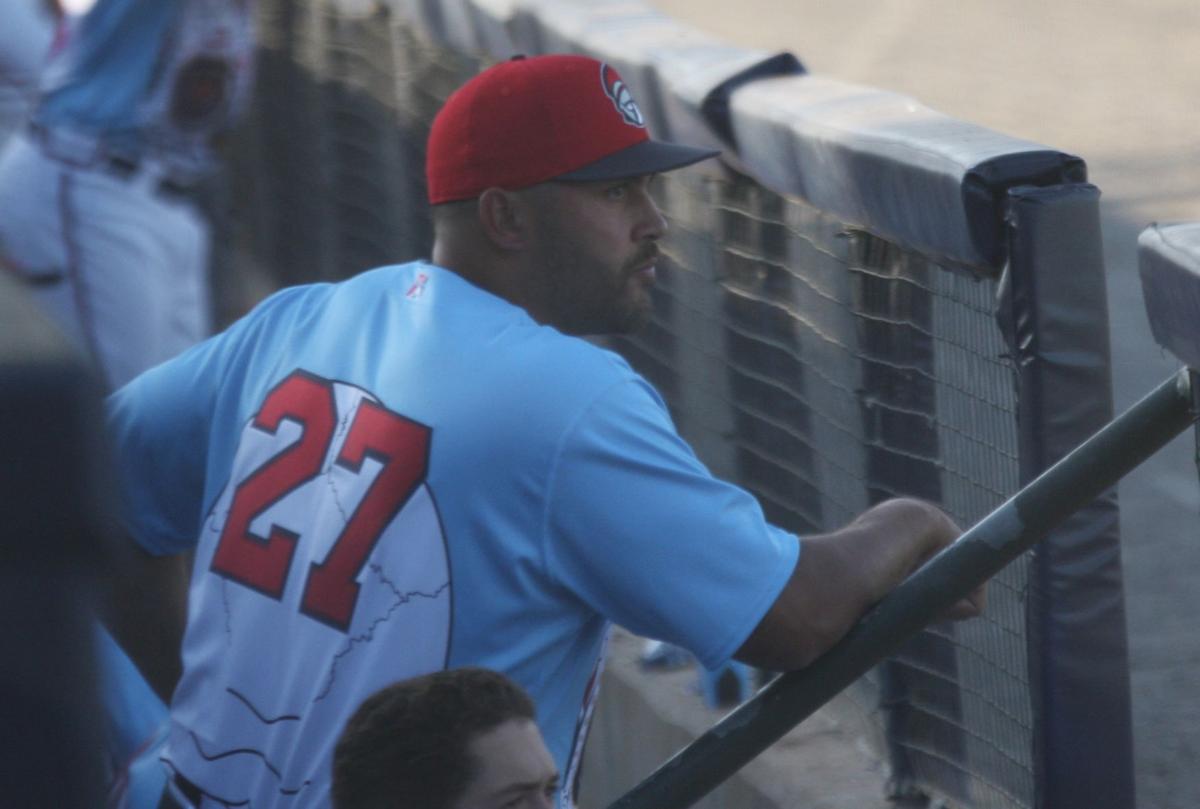 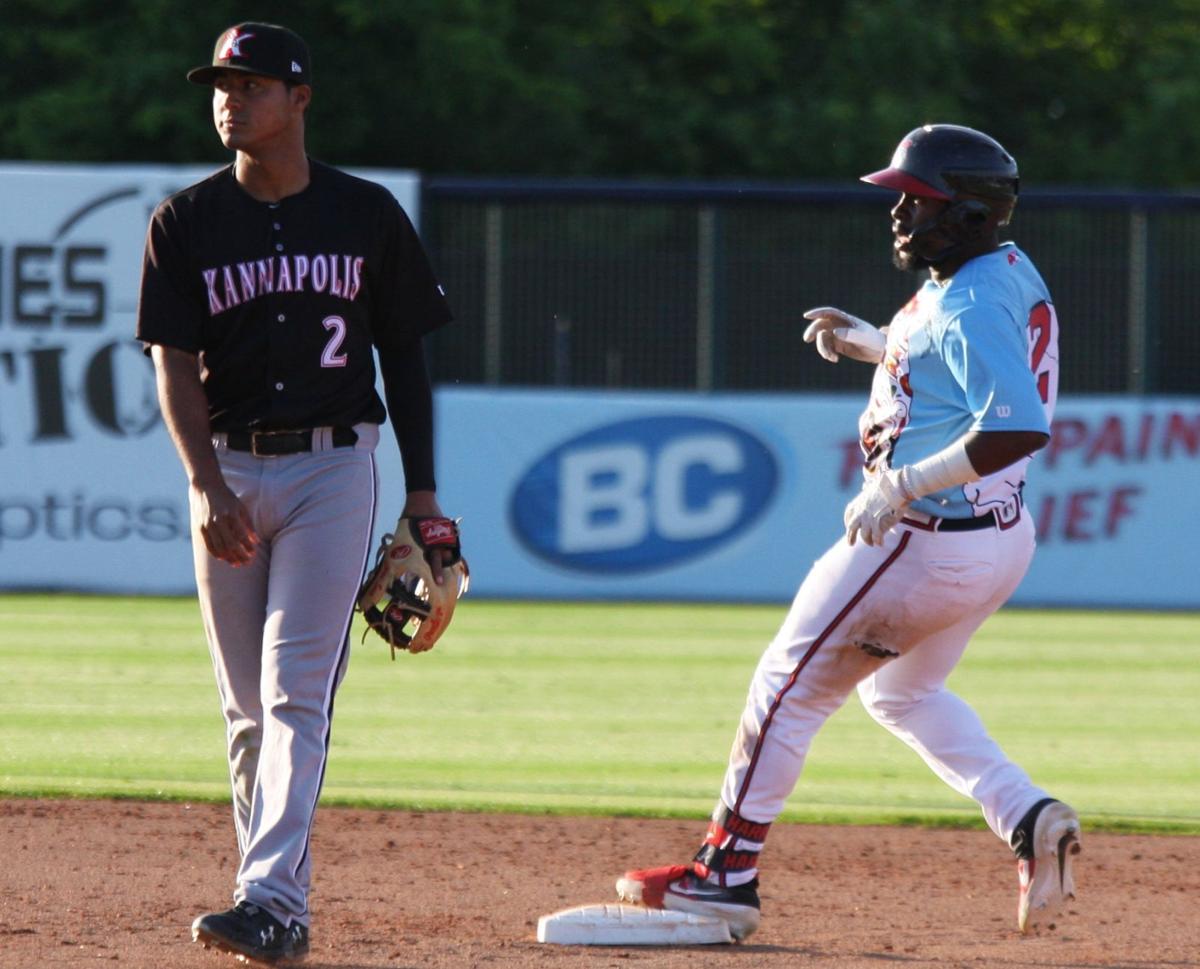 Rome pitcher Tanner Lawson winds up to deliver against the Kannapolis Intimidators during Saturday’s game at State Mutual Stadium. The Braves lost 12-5.

After winning two straight at home against Kannapolis, the Rome Braves were overpowered by the Intimidators on Saturday in a 12-5 loss at State Mutual Stadium.

Trey Harris singled three times and scored two runs for the Braves, who were up 2-0 in the bottom of the first inning before giving up the lead.

Logan Brown was 2-for-5 with a run scored, and Andrew Moritz was 2-for-4 with an RBI.

The Intimidators later added five runs in the eighth and two in the ninth to put the game out of reach.

The Braves will conclude the series against Kannapolis on Sunday at 2 p.m.