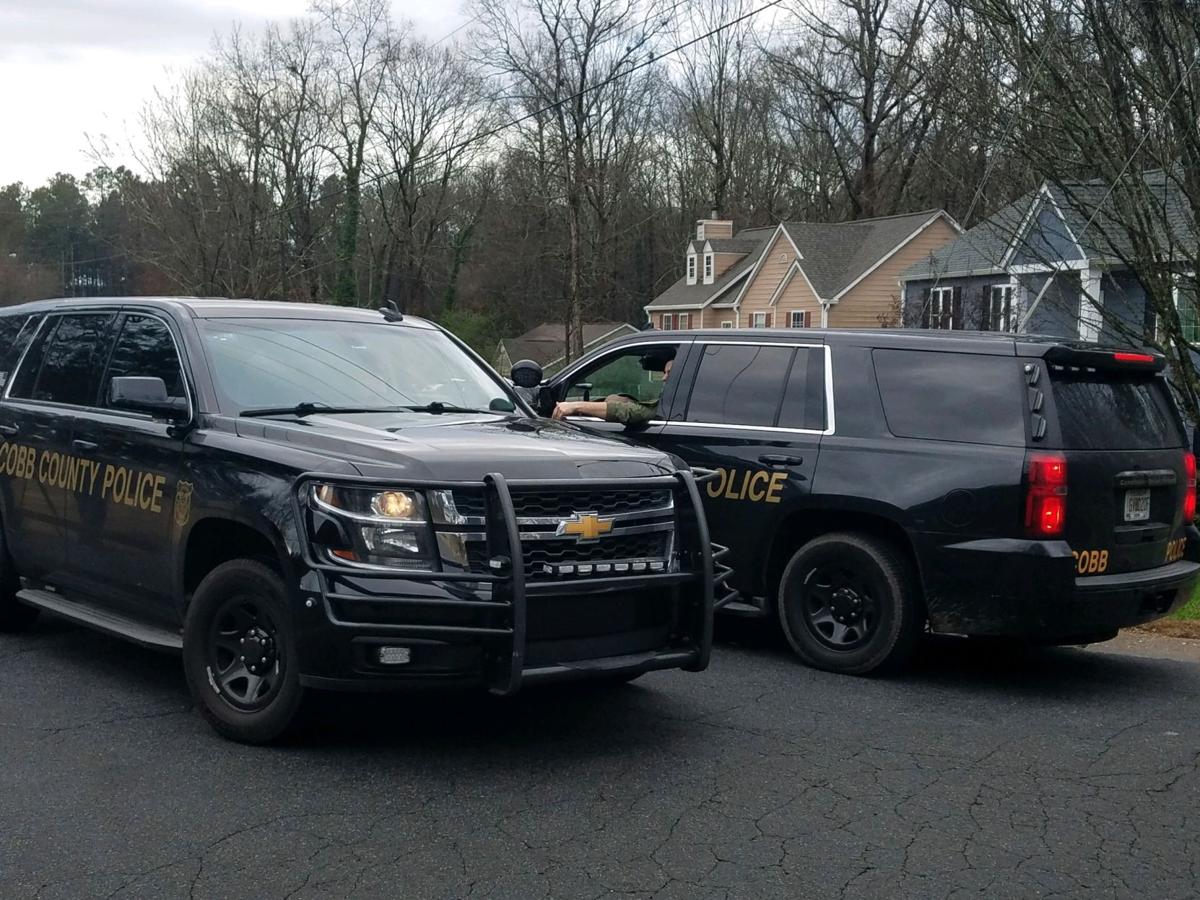 Cobb County police at the scene of a SWAT situation in Acworth, near Allatoona Lake, on Wednesday morning. 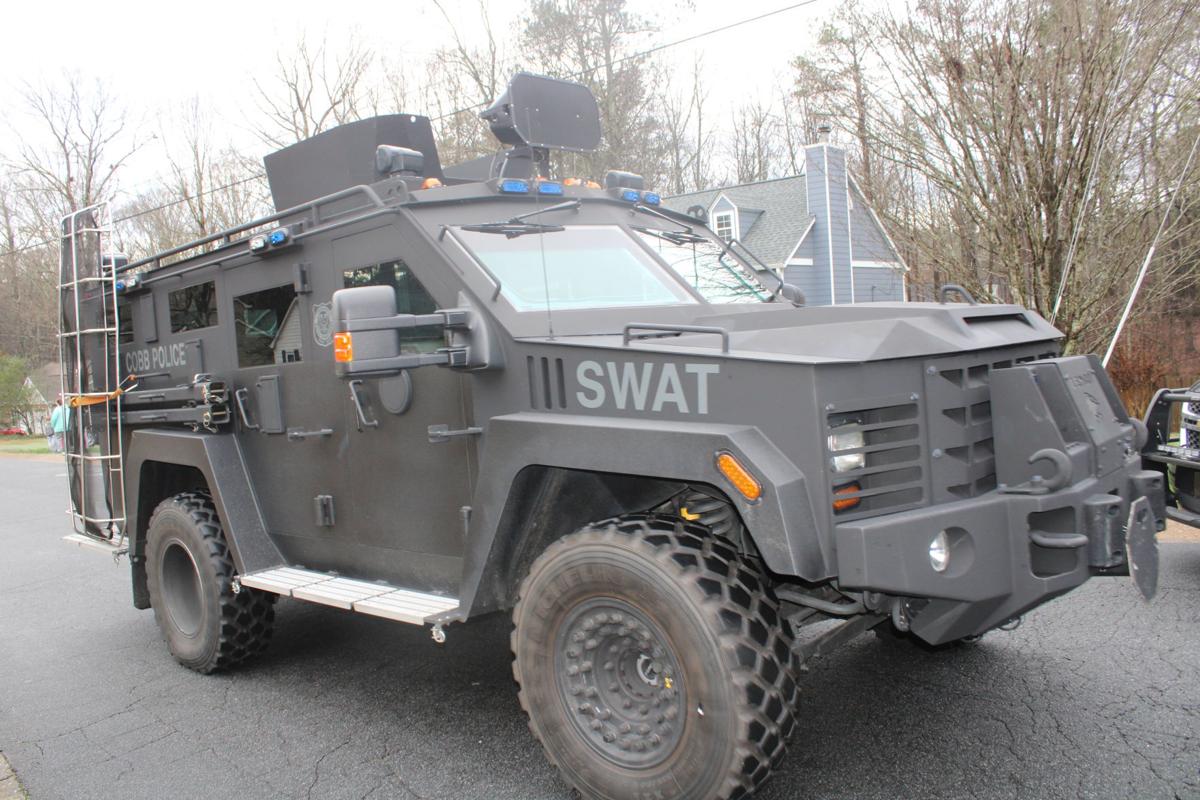 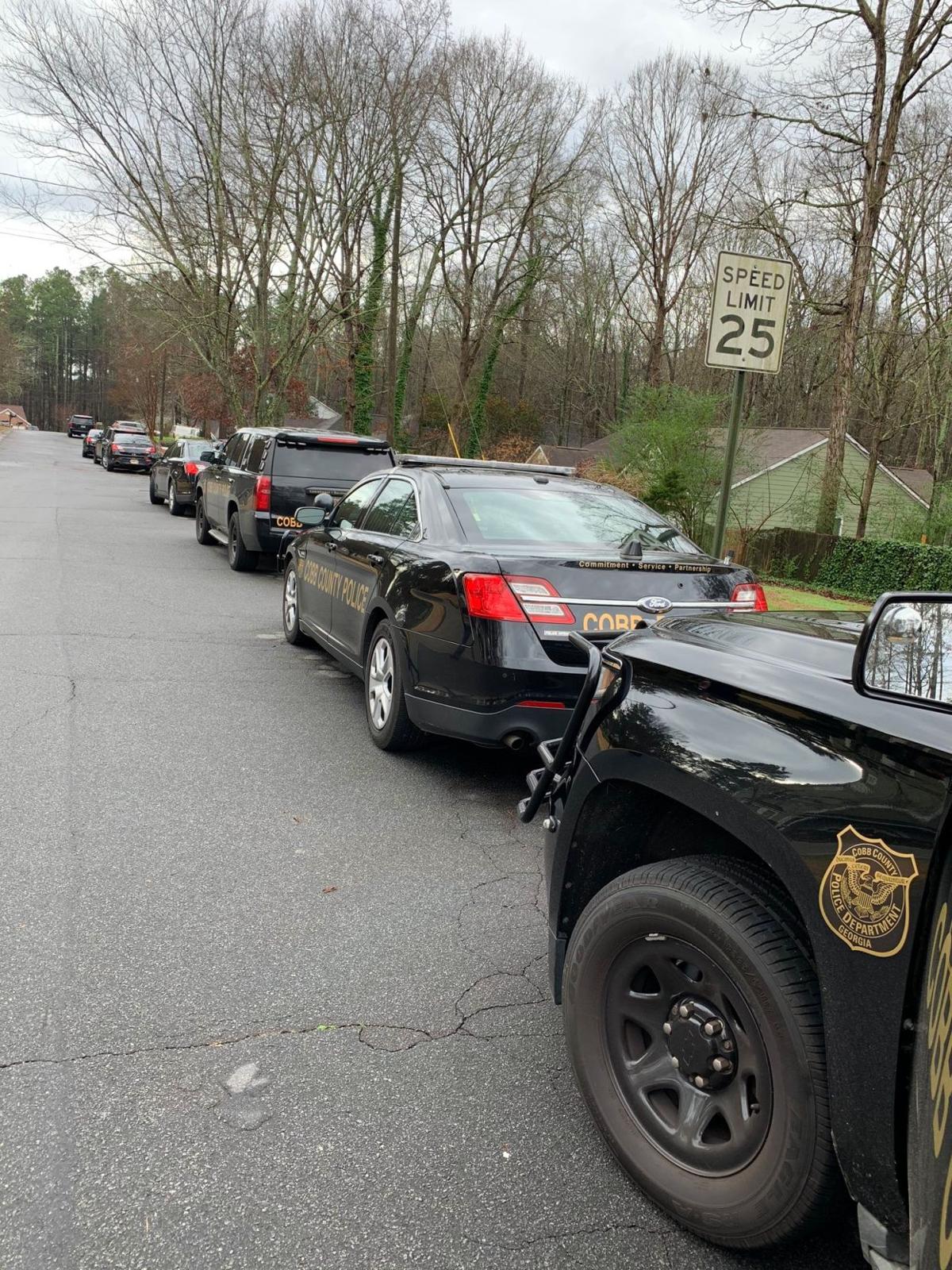 Cobb County police shared this photo of the scene of a SWAT stand-off in Acworth Wednesday. 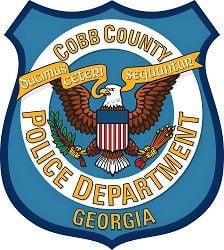 Cobb County police at the scene of a SWAT situation in Acworth, near Allatoona Lake, on Wednesday morning.

Cobb County police shared this photo of the scene of a SWAT stand-off in Acworth Wednesday.

ACWORTH — A man is dead and another is in custody after a fatal hit-and-run that led to a SWAT standoff in Acworth early Wednesday.

The driver who hit Makin, 26-year-old Acworth resident Christian Martinez, fled the scene and refused to come out of his house when officers caught up with him later in the morning, authorities confirmed.

A resulting SWAT situation, which closed several residential streets in the Allatoona Bay neighborhood on the edge of Allatoona Lake, was resolved peacefully after a few hours when Martinez was taken into custody without incident, police said.

Martinez was booked into the Cobb County jail about 11:30 a.m. Wednesday, charged with felony hit-and-run causing serious injury or death and a misdemeanor count of driving while suspended, his jail record shows.

He is not eligible for bond.

According to Officer Sydney Melton, spokeswoman for the Cobb County Police Department, the incident transpired as follows:

Makin was traveling on Cobb Parkway approaching North Shores Road when his white 2018 Dodge Caravan collided with the curb and a bridge rail shortly before 2:30 a.m.

The Caravan ended up in the left northbound lane of Cobb Parkway, and Makin got out to remove debris from the road.

Martinez struck Makin while he was in the roadway, then exited the tan 2010 Hyundai Sonata he was driving and fled on foot.

Makin’s 23-year-old son, Isaac Makin, also of Emerson, was in the Caravan but was not injured.

The investigation into the hit-and-run led police to a residence in the Allatoona Bay neighborhood, just across Allatoona Lake from the crime scene.

There they encountered Martinez refusing to come out of his house on Bay Island Cay Road, and called in SWAT units, which closed off several surrounding residential streets as a precaution.

Acworth police, Cobb police from Precinct One, and Cobb SWAT members were involved in Martinez’ apprehension.

There were no reports of anyone else being in the home with Martinez during the standoff, nor of any weapons being used by him during the incident.

“Out of an abundance of caution for neighbors in the area, as well as in handling the suspect and our officers, we treat those situations with caution, and that’s what our SWAT units are for,” Melton said.

Satellite imagery shows there are around 40 or 50 homes in the area closed off during the SWAT stand-off.

Ines Walcott, a neighbor who’s lived in the area almost 30 years, said she was shocked at SWAT’s presence in what’s usually a very quiet community.

“I woke up this morning to the commotion with all this police activity, and my neighbor next door said something about the gentleman in question was being sought by police for a hit-and-run on 41,” Walcott told the MDJ. “I don’t know the specifics of it, I just couldn’t believe all the commotion going on this morning.”

Walcott said she did not know Martinez.

“I’ve been here 29 years and I’ve never encountered this individual, and I walk my dog,” she said. “It’s a very quiet neighborhood, we pretty much look after each other, so I’m really shocked that we have this kind of stuff going on in our neighborhood. It’s a mystery to all of us.”

Amid hacking fears, key caucus states to use app for results