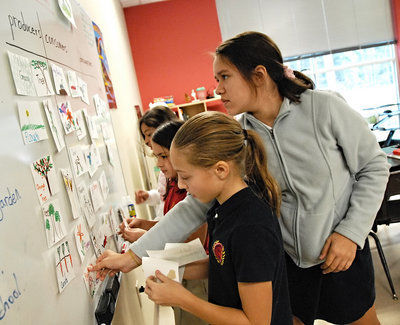 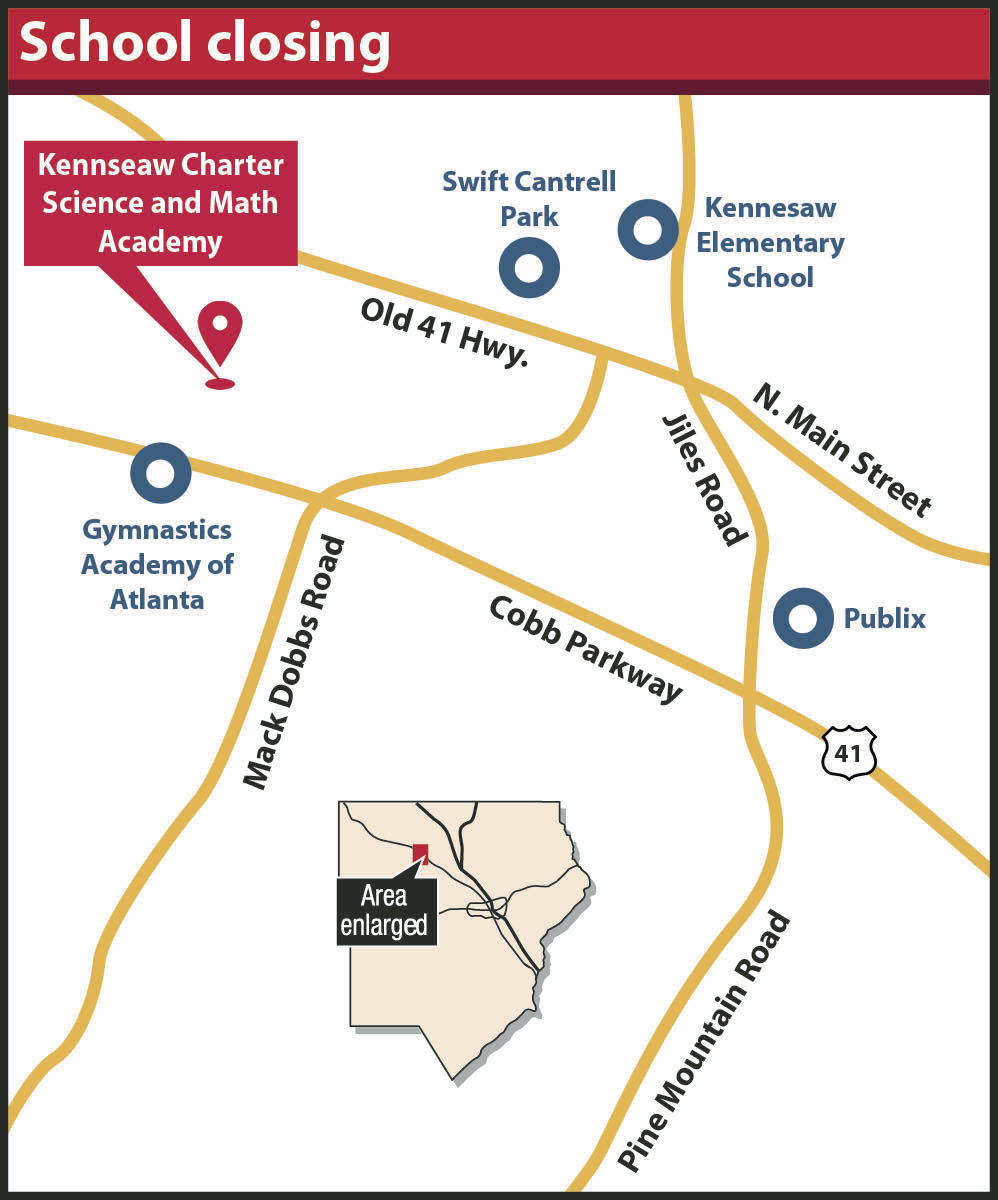 The Kennesaw Charter Science and Math Academy on Cobb Parkway is closing at the end of this school year.

The Kennesaw Charter Science and Math Academy on Cobb Parkway is closing at the end of this school year.

A Kennesaw charter school is closing at the end of the school year, officials have confirmed to the MDJ.

The Kennesaw Charter Science and Math Academy, an elementary school where student enrollment has more than halved in recent years, is not renewing its charter contract with the Cobb Board of Education and Georgia school board. It will close when its current five-year contract expires on June 30, 2020.

“Last month, Kennesaw Charter Science and Math Academy's board informed the district of their decision to not seek a renewal application through the Cobb County Board of Education,” district spokeswoman Nan Kiel told the MDJ in a written statement.

She said the Cobb School District will “continue to support” the students and staff at the Kennesaw charter school, and that the district is working with the school administration “to ensure a smooth closing.”

Kiel said more details about the school’s closure will be discussed at the Cobb school board’s next public meeting Thursday.

Jacqueline Oduselu, the chair of the Kennesaw charter school’s board of directors, has not responded to the MDJ’s request for comment.

The school had 333 students in grades K-5 as of Oct. 1, 2019, according to the Georgia Department of Education.

More than 800 students attended the school until 2017, when the roll fell back down under 600 and then continued to progressively diminish, records show.

The school’s current charter contract with the Cobb and Georgia school boards states the decision to renew the contract will be based upon, in part, whether the school’s scores are equal to or better than both the Cobb School District’s and the state’s in respect of the annual College and Careers Ready Performance Index.

The school’s charter contract states the school and its board are responsible for “concluding the business and affairs” of the school upon its closure, and the school must “cooperate with the local board and state board to the extent necessary to provide an orderly return of the students to their local school.”

It further orders the school to return all public funds and all furniture and equipment purchased with public funds that remains at the time of closure to either the local or state school board within a month of operations ceasing.

Neither the Cobb or Georgia school boards is responsible for any of the school’s debts, the contract states.

The Kennesaw charter academy is located on Cobb Parkway near Rutledge Road and is within a few miles of the Kennesaw, Bullard and Big Shanty elementary schools.

Around 41% of students are eligible for free or reduced price lunches, around 7% require special education and about 13% speak English as a second language, the report states.

It cites a school audit completed for fiscal 2018 that identified “operational areas of concern,” and shows the school had just under half a million dollars in “unrestricted cash” over the last few years, and around the same amount in total liabilities.

It shows there were 395 K-4 students as of the end of February, of which 384 intended to return, as well as an estimated 45 pre-K students, 193 “lottery applicants” and an estimated 50 sixth graders.

The tuition-free school relies on state funding based on the number of full-time student enrollments, documents show.

It is affiliated with the Cobb County School District but does not receive Cobb SPLOST funding, per the school’s website.

“KCSMA makes do with less and has learned to make the most of the resources it has,” the school website states. “KCSMA also relies heavily on parent and family volunteers. For example, volunteers are used as lunchroom monitors, media center assistants, etc.”

Bloomberg creates a parallel presidential race. Can he win?

Trump shores up support for newest GOP congressman in Jersey