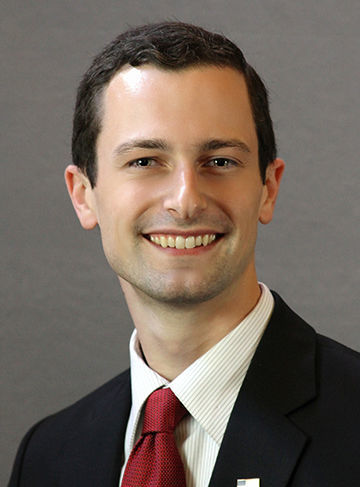 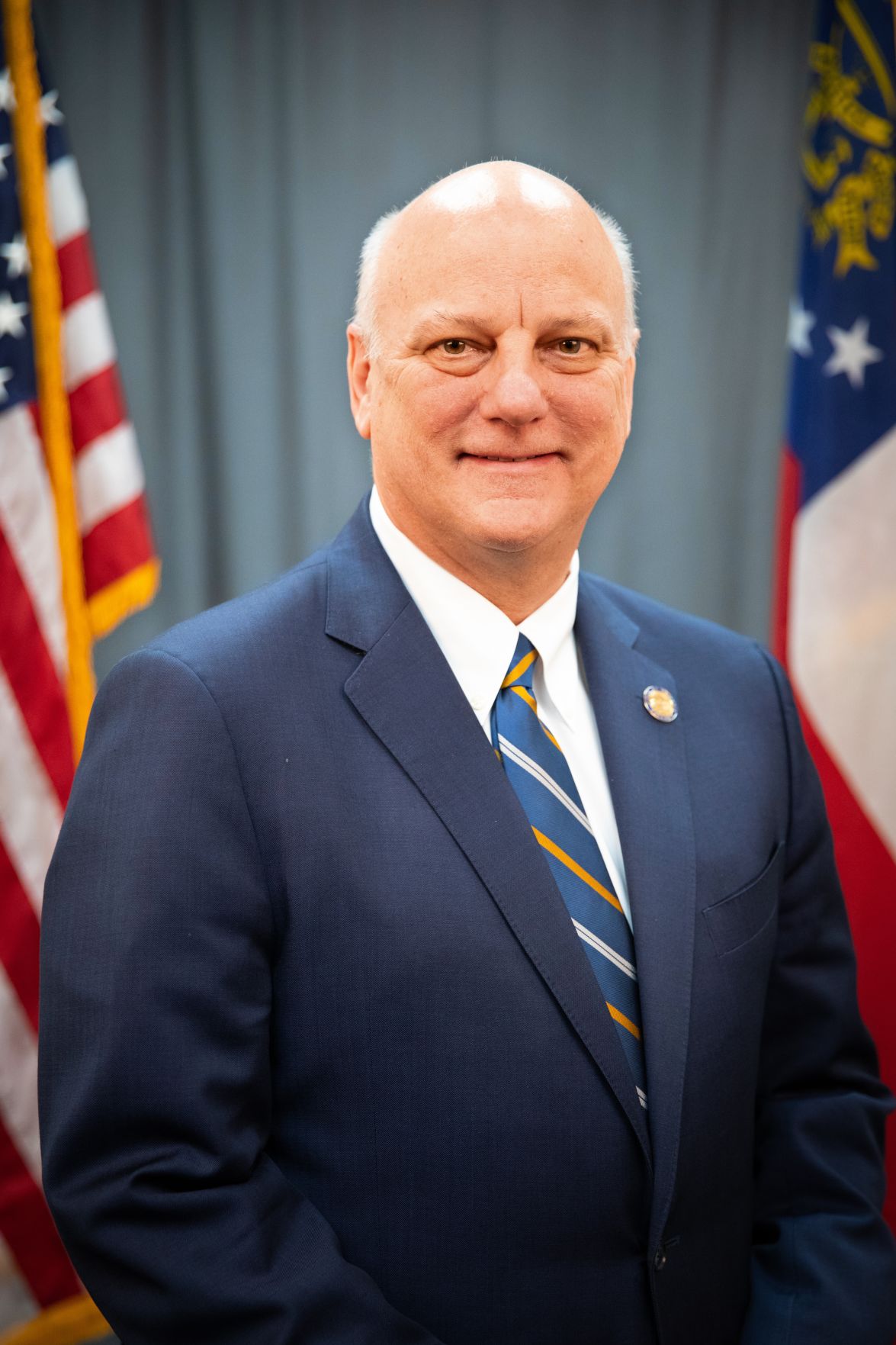 State Rep. Michael Caldwell, R-Woodstock said Thursday that he is staying in the race for State Senate District 21. Incumbent Sen. Brandon Beach abandoned his run for Congress Thursday to seek re-election, setting up a primary showdown with Caldwell.

Caldwell said he had a short heads up that the incumbent District 21 senator would be entering the race.

Caldwell announced his bid for the state Senate early this year when Beach, a Republican from Alpharetta, announced his intention to run for Congress in the Sixth District, challenging incumbent Democrat Lucy McBath.

Despite the unexpected twist of Beach’s entry into the race, Caldwell said there is still good reason for voters to choose him when the Republican primary is held next year.

“I believe I have a positive track record and that we need leadership and a voice from Cherokee County in the state Senate, especially with redistricting coming up next year,” Caldwell said. “I have a strong relationship with Lt. Gov. Geoff Duncan and I look forward working closely with him in the state Senate.”

Caldwell said he has been a backer of business growth, and policies that help small business — citing the decision of Woodstock to waive business license fees for small businesses in their first year. “I’ve been a supporter of policies like that and we need to spread them across the state. And, the state Senate is a good place to help make that happen,” he said.

Caldwell is serving his fourth two-year term in the state House, which met his pledge to serve a limit of four terms.

“Today, I am ending my campaign for Congress,” Beach said in the release. “During this campaign, I have come to realize that a calling to public service does not always mean running for higher office.”

Beach was in third place in the Sixth Congressional District race as far as campaign contributions go, behind McBath and her nearest rival Karen Handel, a Republican, financial records from late October show.

At that time, Beach had received $166,625 in campaign contributions in the latest quarter, and $525,632 since the start of the year, according to the Federal Election Commission.

Beach said he decided he would be more effective in the Georgia Senate than the U.S. Congress after speaking with Gov. Brian Kemp over the weekend.

“I believe that, at this time, I can help more Georgians in the positions I currently hold,” he said. “Elected office was not my life’s desire, but a calling.”

Beach said if he’s reelected to represent Georgia’s Senate District 21 next year, he will work “tirelessly” for his constituents in Fulton and Cherokee counties.

“I want to thank everyone that has supported my campaign with their time, financial contributions, words of encouragement and support,” he said. “I still feel strongly that we must elect bold candidates to federal office who can go beyond the rhetoric and advance common-sense conservative policies and practical solutions to the many challenges facing people across the 6th District and our state.”

Rosie Mannins of the Marietta Daily Journal contributed to this report.