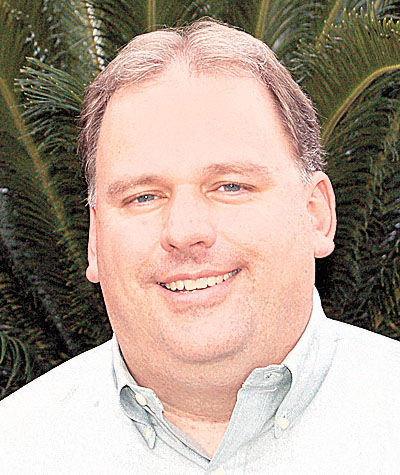 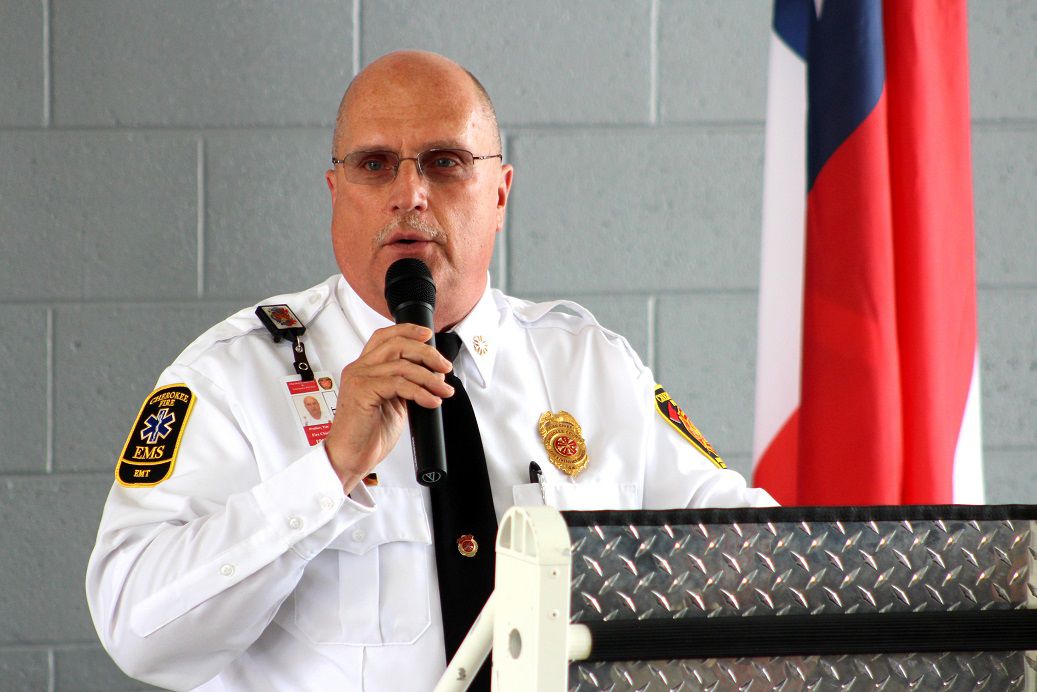 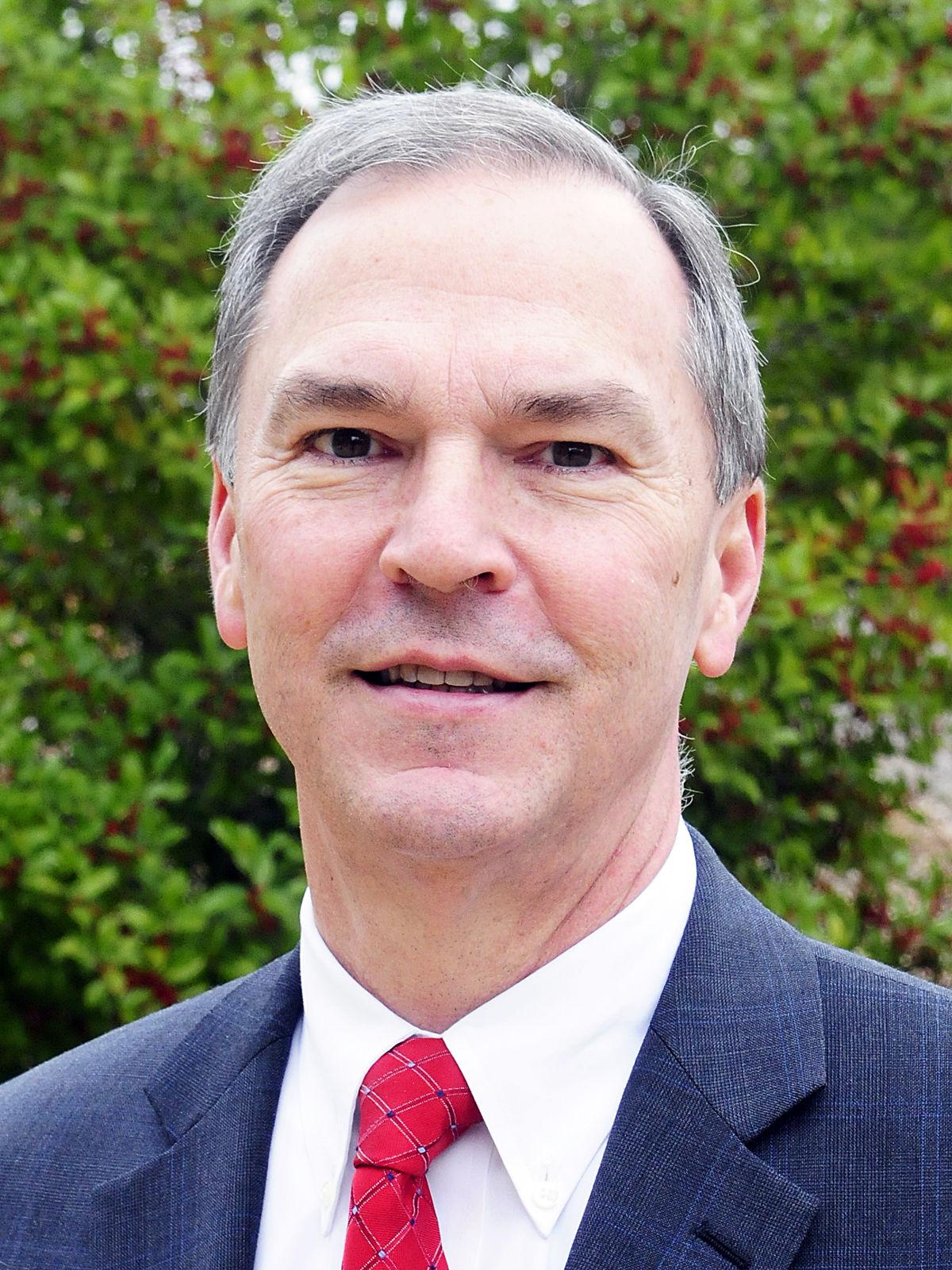 Cherokee County and the city of Woodstock may soon negotiate a new fire dispatch policy that removed Woodstock Fire Department from some calls to northern and western parts of the county, a move that drew the ire of Woodstock officials.

In October, county staff removed Woodstock Fire from a backup list to respond to calls to addresses to areas north of Sixes Road and west of Bells Ferry Road. City officials, including the fire chief, as well as the county board of commissioners learned of the change after it took effect.

According to Moon, a county liaison to the city is expected to initiate a meeting soon to discuss and potentially update the city/county automatic aid agreement, which provides for the closest and most available fire departments responding to a call, regardless of jurisdiction.

County Commission Chairman Harry Johnston said in a statement to the Tribune that though he regretted county staff not notifying the city, residents of those areas are better served by receiving fire trucks from nearby county stations and other closer fire departments.

“Cherokee County has expressed our regret to Woodstock that they were not informed in advance about some recent fire dispatch changes under our automatic aid agreement. The changes were made at the staff level, as we don’t think it’s appropriate subject matter for the political realm. They were largely in response to Woodstock City Manager Moon’s statements that Woodstock has been responding outside the city more frequently than Cherokee County responds into the city. Our team should have taken the necessary steps to at least inform Woodstock that the changes were coming.

“Our Fire team welcomes discussion with Woodstock about the changes. But we can’t commit to reverse them unless we come to understand why it’s the best use of fire resources to send Woodstock’s units several miles outside the city into areas that have multiple closer county fire stations, leaving diminished resources in Woodstock’s primary coverage area. Under the automatic aid agreement, Woodstock provides primary or secondary coverage for the city and substantial unincorporated areas in south-central and southeast Cherokee. That’s a large and heavily populated area of the county that has only three city or county fire stations. Cherokee Fire and Emergency Management believes the recent changes enhance safety in south-central and southeast Cherokee with little or no impact elsewhere.”

But county officials argue that automatic aid hasn’t been changed at all. In a press release issued Friday, the county says the agreement only applies to the first priority fire trucks and those within a five mile area an area outside a unit’s jurisdiction. For addresses that Woodstock Fire was previously called to, the city fire department was a third priority agency. First and second priority calls have not been affected, and neither have potential calls to addresses in the eastern and southern parts of the county.

“We had observed that the 911 CAD was dispatching city fire units 10+ miles to other areas of the county, and a lot of the time, they were not needed. After careful review of response areas and testing, we saw areas of improvement in the automatic response. Modification of the response plan would minimize the number of incidents where the City of Woodstock would have to automatically ‘empty’ their station into the county leaving areas of the city unprotected until county fire sends units from distant stations to ‘backfill’ their station,” said Cherokee County Fire Chief Tim Prather. “This plan does not eliminate calls for assistance. Of course, in a large-scale emergency, all available units are called upon.”

The county reported that Cherokee County Fire and Emergency Services attempted to meet with Woodstock Fire to discuss the response plan Oct. 15, but city representatives canceled due to a family medical issue.

Moon said in addition to public safety concerns, at issue is the relationship between the county and the city, pointing to tensions over service delivery strategy.

The county and most of its cities are in mediation after failing to work out a service delivery agreement required by the state.

“The County also fails to see the bigger picture and the fact that it is also a matter of principle besides the obvious public safety impact on our sister cities,” he said. “They want the municipalities to agree to an (intergovernmental agreement) for funding of unincorporated services instead of creating a special services district as part of the SDS agreement. If they can’t be trusted to follow existing an IGA agreement involving public safety without following the prescribed process to change it, how can we trust them on other new agreements?”

A look at some of Kobe Byrant's career highlights