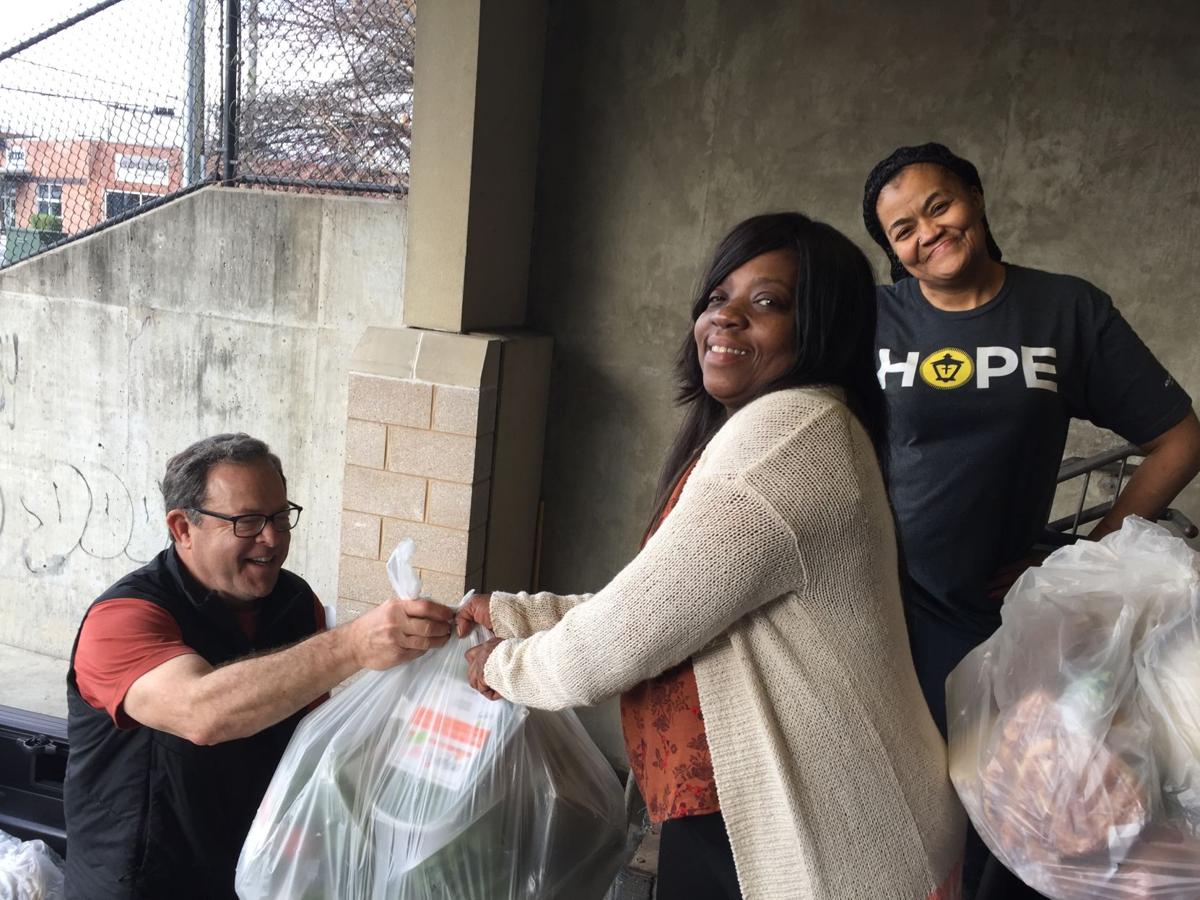 From left, Roy Baron, an executive board member of Second Helpings Atlanta, delivers fresh, nutritious food to two women with the Atlanta Mission, one of the nonprofit’s 55-plus partner agencies in metro Atlanta. 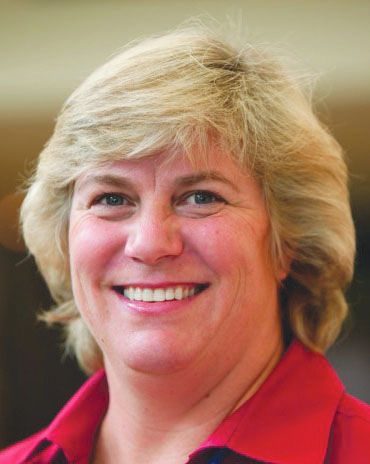 Shepherd Center President and CEO Sarah Morrison had three words for those individuals who donated a combined total of more than $15,000 to the center on Giving Tuesday: “We are speechless.”

That could well describe how nonprofits throughout Buckhead and Sandy Springs and the state felt after the annual Giving Tuesday event Dec. 3.

According to Deanna Anderson, spokeswoman for the Georgia Center for Nonprofits, the organization spearheading the statewide GAgives on #GivingTuesday program also known as Giving Tuesday or Georgia Gives Day, donors throughout the state filled the coffers of Georgia-based nonprofits to the tune of $3.25 million, which, she said, will definitely increase.

“That $3.25 million is only one portion of the results as we need to gather statewide from the array of platforms utilized on Giving Tuesday,” she said the following day. “We had 13,900 donors on gagives.org, which represents more than 30% increase in those donating over last year.”

Georgia Gives Day set a record with $7.8 million in contributions in 2018, a 15% increase over the previous year.

“This year’s event was another incredible success,” Anderson said.

That success was no better reflected than in the donation results of two local nonprofits, Shepherd and Sandy Springs-based Second Helpings Atlanta.

Shepherd is a hospital specializing in medical treatment, research and rehabilitation for individuals with spinal cord and/or brain injuries, multiple sclerosis, spine and chronic pain and other neuromuscular conditions. Second Helpings Atlanta is an organization that picks up surplus food from some businesses and delivers it to those in need to help reduce waste and drive out hunger.

According to Andrea Jaron, executive director of Second Helpings Atlanta, the nonprofit had a total of $10,524 in donations coming from 136 individuals.

“Tuesday was a great day for Second Helpings as we had a great number of people who donated,” she said. “As great as that number was, we were just as inspired and overjoyed by the fact that we had many who were doing for (so) the first time.”

In an email to supporters, Morrison thanked all those who contributed to Shepherd, adding their donations would allow the center to provide programs for its patients.

“These programs are vital to their recovery, but are not necessarily covered by insurance,” she said. “Your generosity directly impacts the lives of our patients and their families by bringing value and meaning back to them.”

Morrison also thanked those who donated to the center and thereby choosing to support its mission to “help people rebuild their lives with hope, independence and dignity, advocating for their full inclusion in all aspects of community life while promoting safety and injury prevention.”

Trump boosts school prayer, faith groups as he rallies base