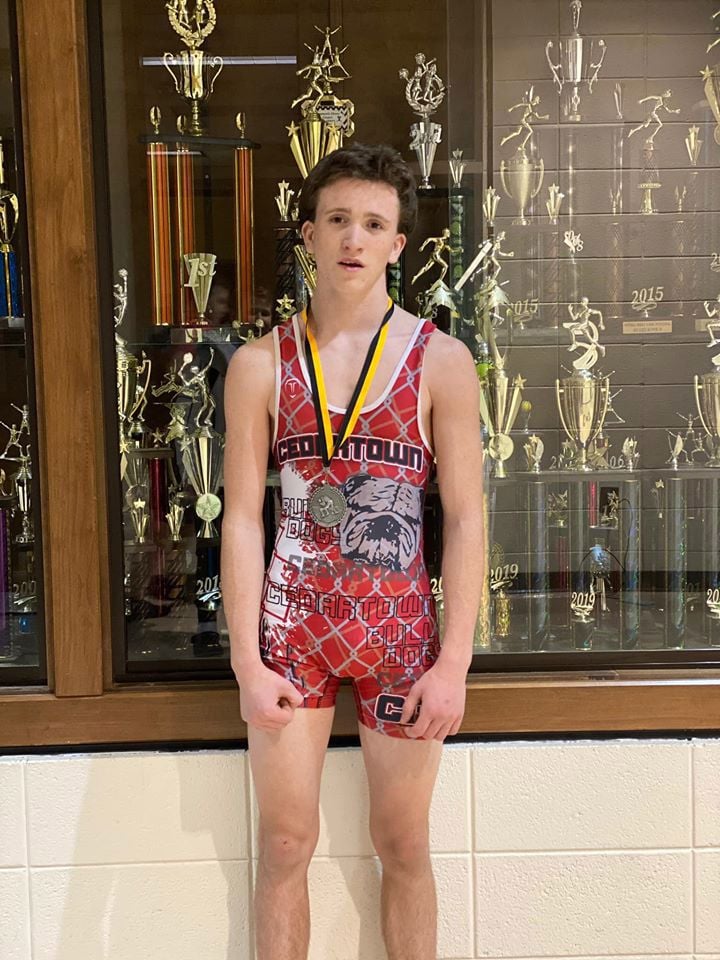 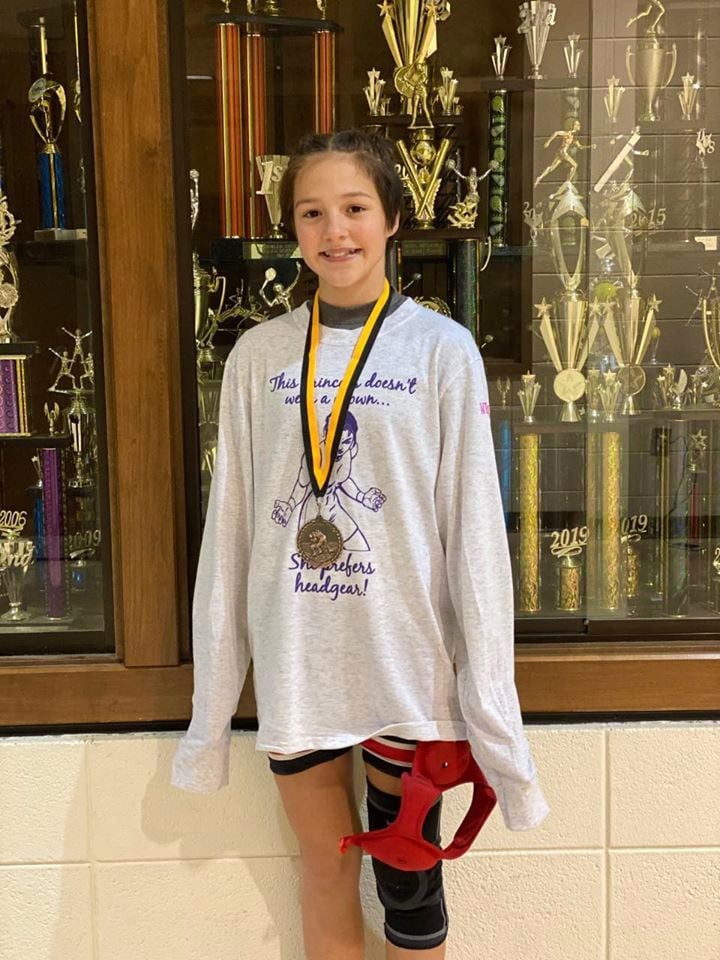 A pair of Cedartown Middle wrestlers will have the chance to move up for the rest of the season to junior varsity after they won medals at the Floyd County Athletic Association’s annual wrestling tournament.

The Jan. 15 event saw eighth graders Lezlie Bates and Dalton Williams place in their weight classes during the event held in Rockmart.

CMS Wrestling Coach Jeff Collier said the pair did well in a tournament that had to be modified for time constraints.

“This was the first year wrestling for Dalton,” Collier said. “I’m really proud of how well he improved all season long.”

He added that Bates has several years of wrestling experience at both the Middle School and on area club teams heading into her final year at CMS.

The pair will now get a chance to move up since they won medals to end their season with the Middle School.

Collier explained that with the wins, they’ll be allowed to finish out the season on the junior varsity level with Cedartown High School in their weight classes. He said it was a continued opportunity for them to excel on the mat.