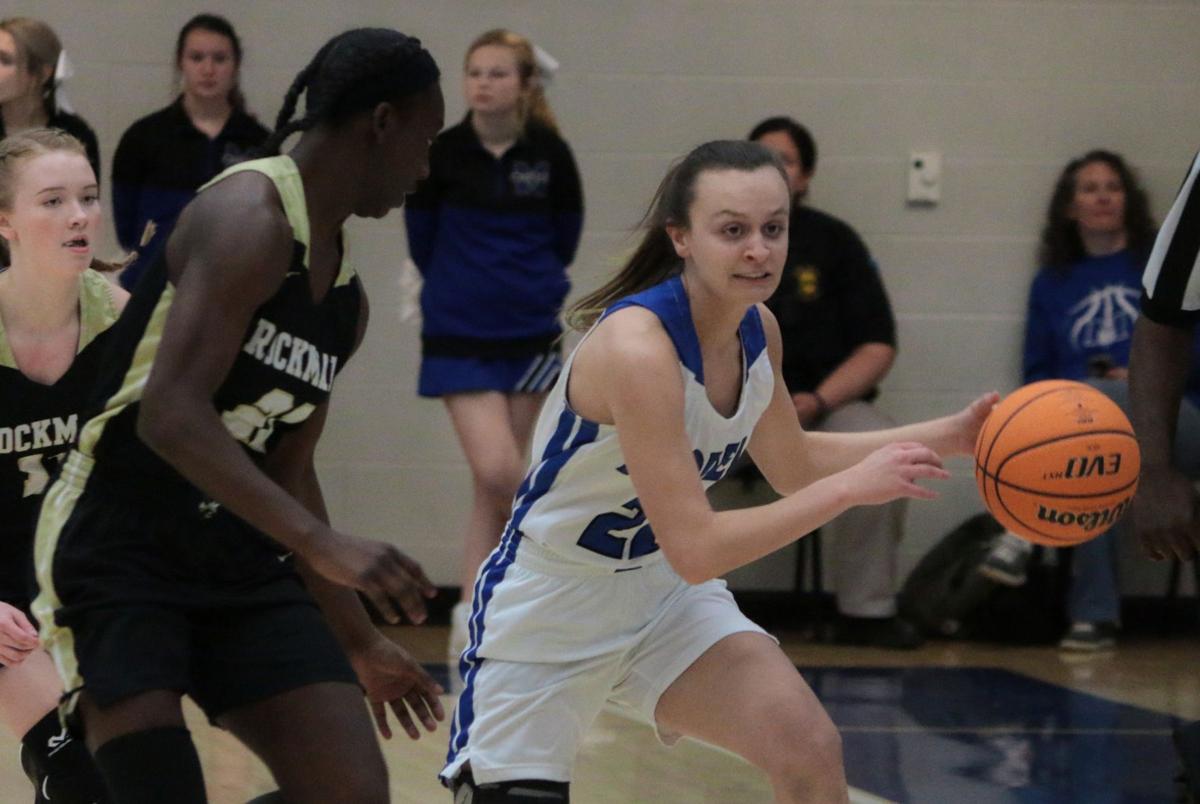 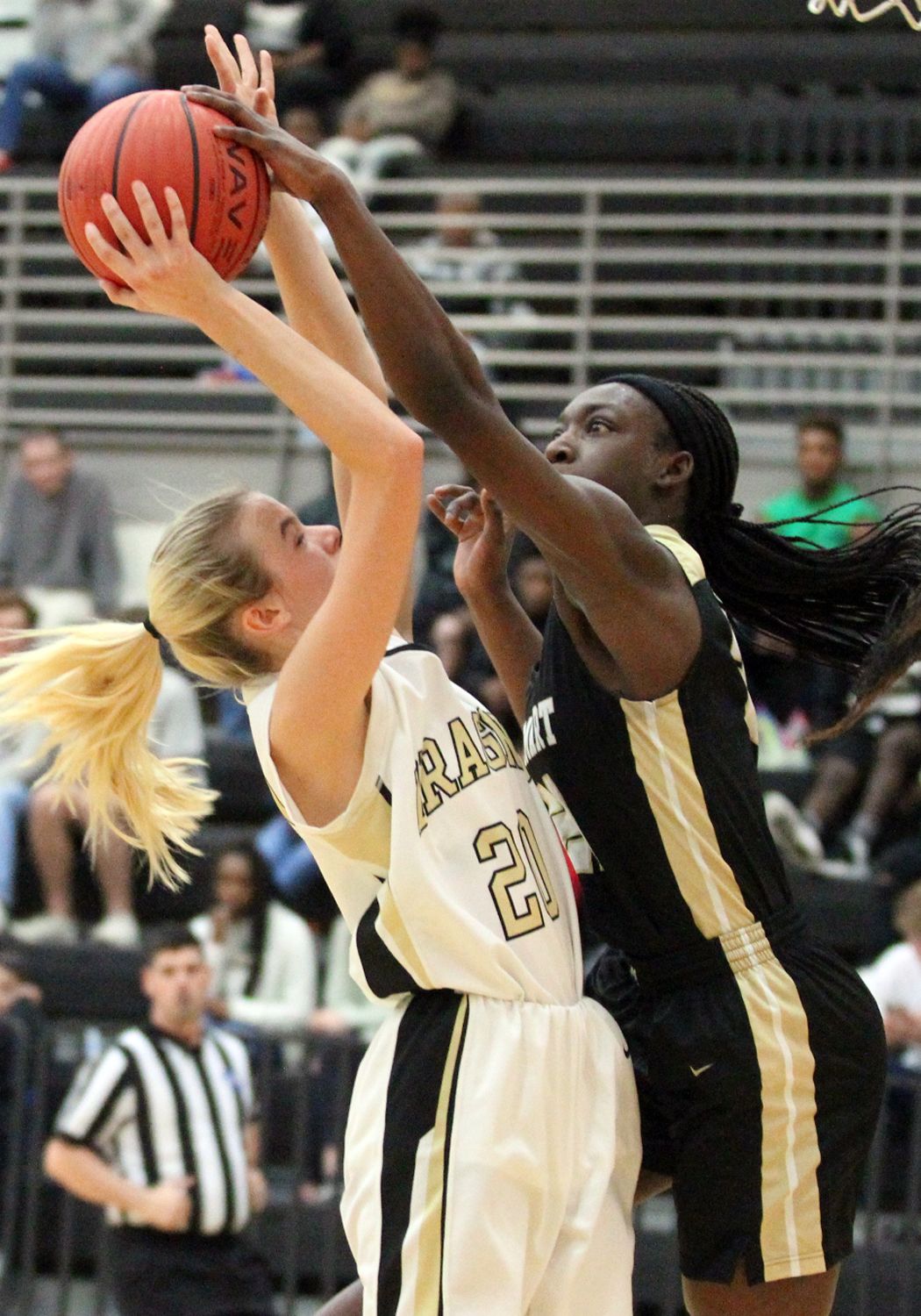 The Rockmart Lady Jackets are on a roll in Region 7-AA. They’ve take wins in their past three region contests and are on track to continue that trend as they head into the coming week facing Chattooga.

Rockmart’s Keyarah Berry continues to shine for the Lady Jackets and dominated in two wins last week with double digit points in trips to Lindale and Shannon.

Against the Pepperell Lady Dragons, Berry scored 22 points in what was a sluggish start for the Lady Jackets. They turned it around on defense and went into halftime with an 11-point lead before adding more in the second.

Anbria Daniels had seven points for Rockmart, while Logan Adams hit a pair of 3-pointers for six total points against the Lady Dragons.

Berry turned around Friday for another 40-point performance on the season, the second so far.

With the score tied 44-44 in the final quarter, Emma Evans scored a basket to break the tie and put the Lady Jackets out front for good.

They host Chattooga before the upcoming Rockmart Christmas Tournament, and as of press time stood in first without a loss in region play yet. Gordon Central as of the weekend were in second place tied with Chattooga with 3-1 region records, and Dade County with a 2-1 record in fourth.