New chaplain Demetrius Crespo was sworn into duty with the Polk County Sheriff’s Office in a Jan. 9 ceremony. 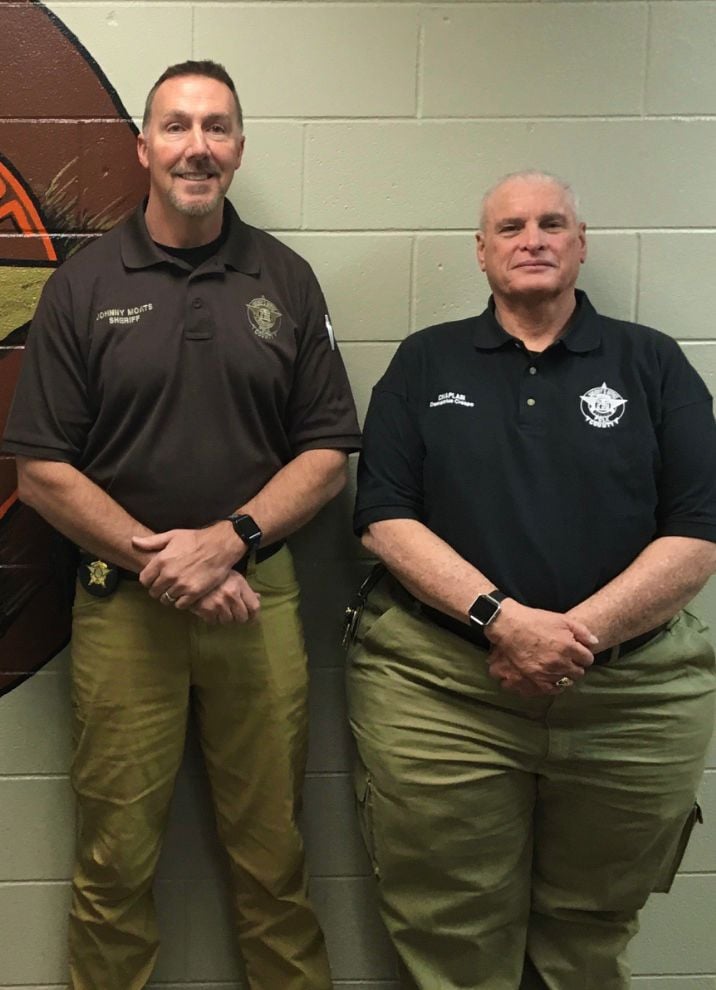 New chaplain Demetrius Crespo was sworn into duty with the Polk County Sheriff’s Office in a Jan. 9 ceremony.

The Polk County Sheriff’s Office announced that they have sworn in their first ever Hispanic chaplain to serve local law enforcement and first responders.

Crespo, who has served as the spiritual leader of Cedar Lake Christian Center for the past 14 years, is a Cedartown resident but a native of Puerto Rico. He’s the first Hispanic chaplain to serve in the position.

In their announcement, the Sheriff’s Office added that he’ll be attending the Georgia Sheriff’s Association’s Chaplain Division training later this spring.

Crespo said he was thankful for the opportunity he’s been afforded to provide spiritual guidance to officers in need.

“I think it’s a new chapter that the Lord has allowed me to enter into and I’m looking forward to be able to in time of need to help anyone in one of our three police departments, and first responders as well,” he said. “I understand that as a chaplain, you serve all of those that are involved in serving the community. I’m looking forward to working with all of them in whatever capacity I’m able to help them with.”

He added that he saw the opportunity to serve as “another privilege to be able to extend our ministry outside the four walls of the church.”