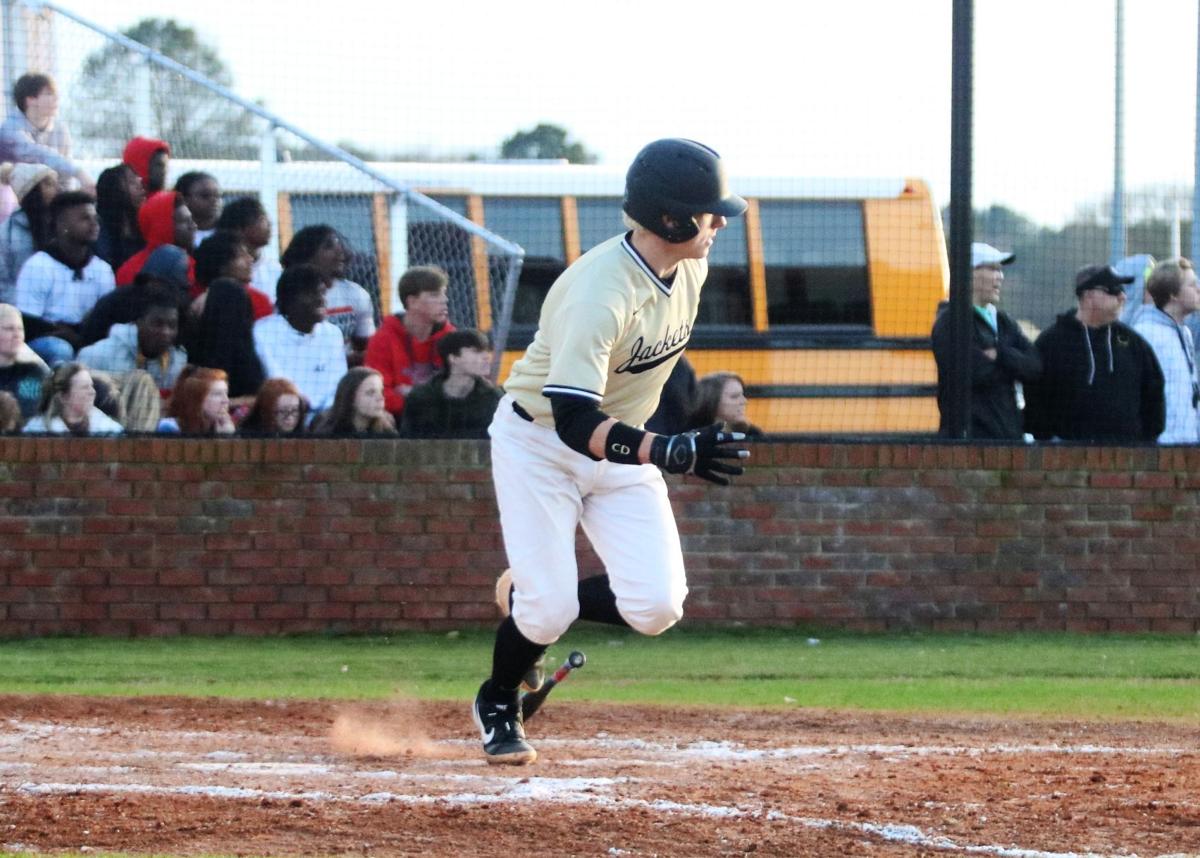 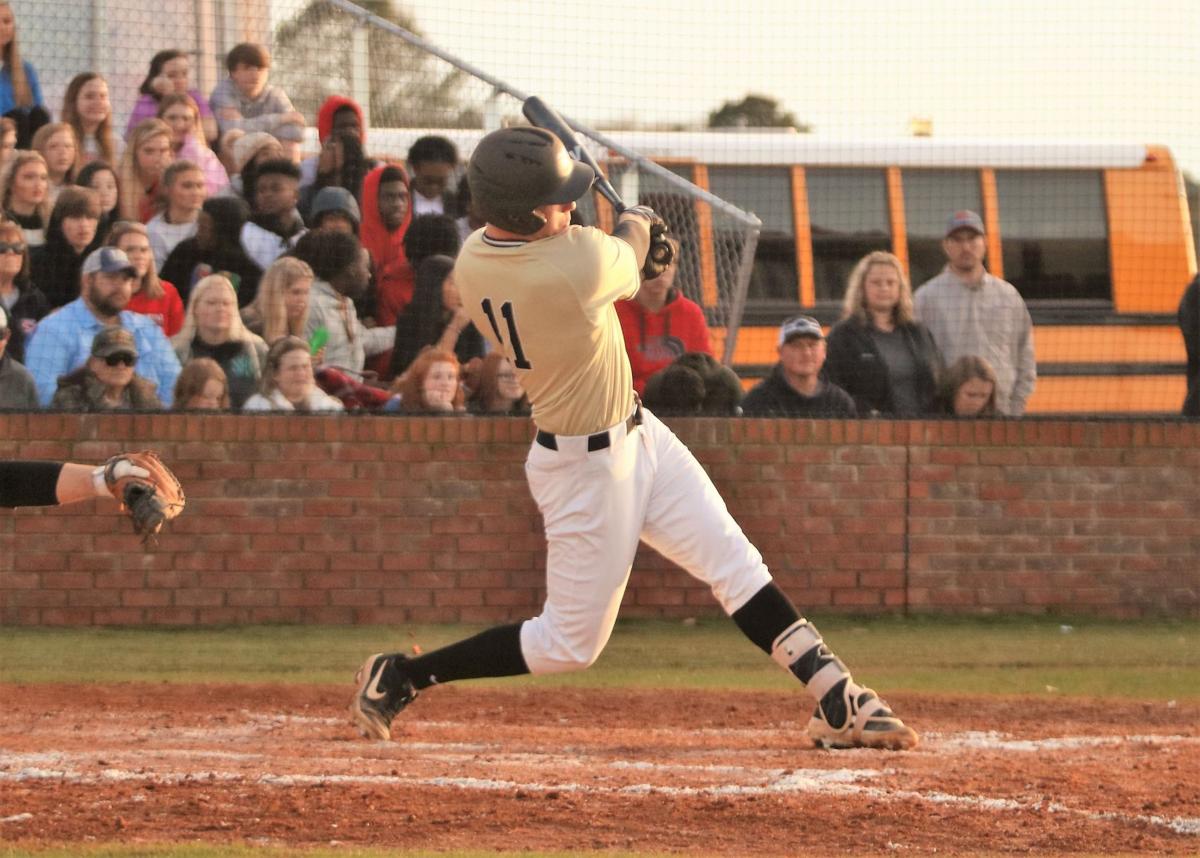 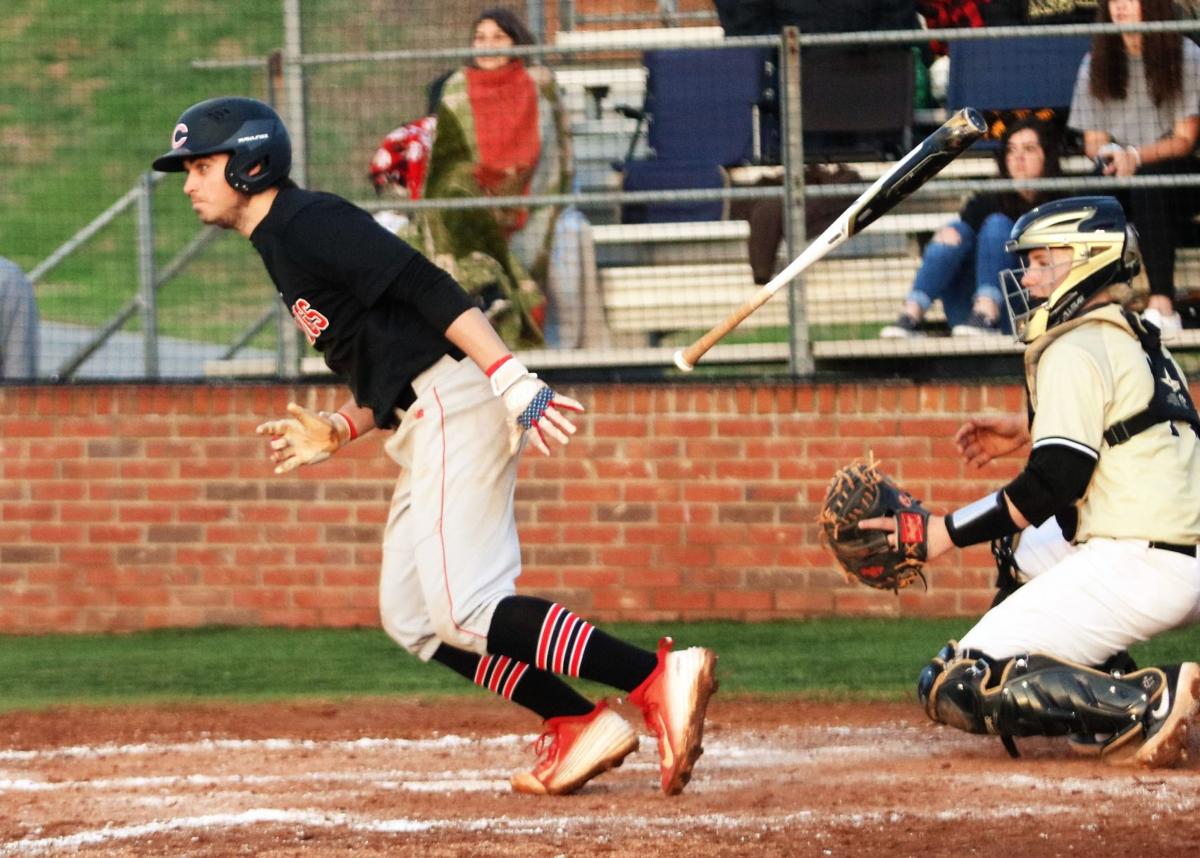 The Bulldogs got on top of the Jackets and stayed there through good hitting during their Monday, March 11 rivalry showdown. / Contributed by Gail Conner 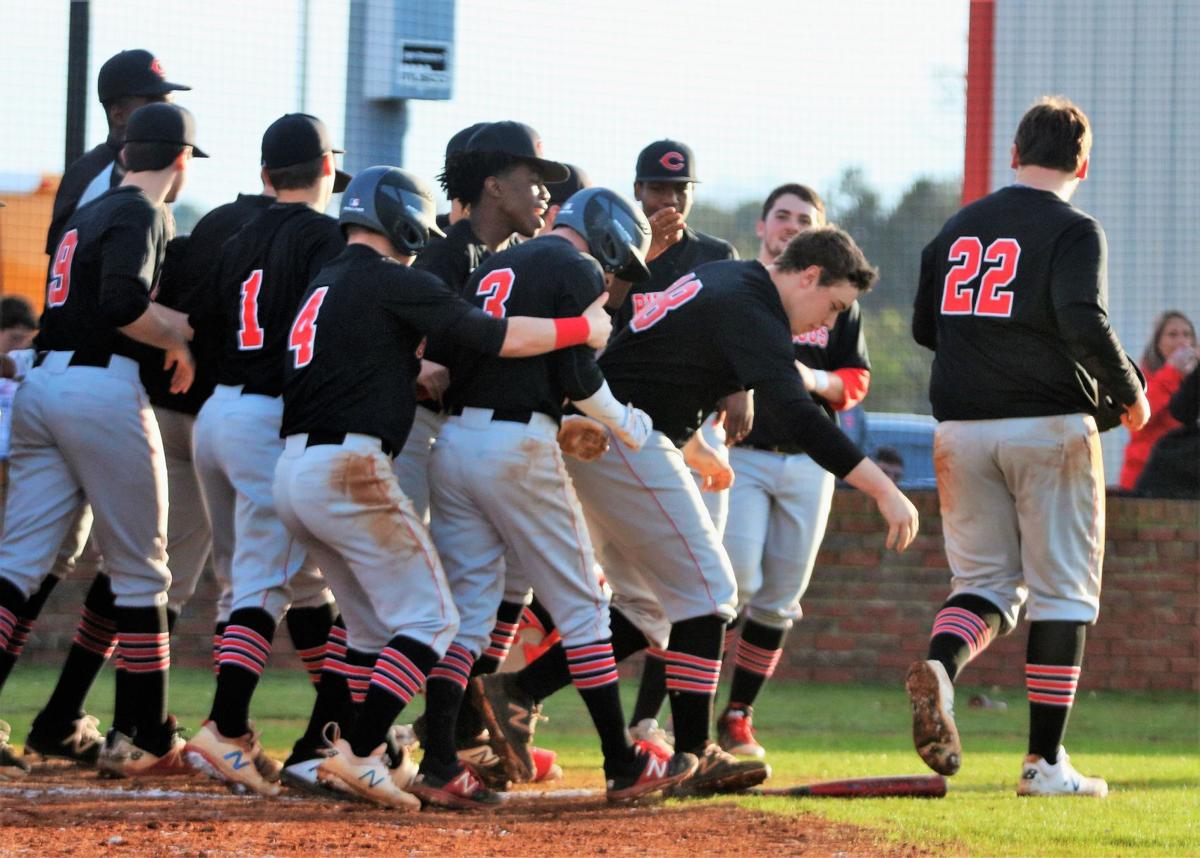 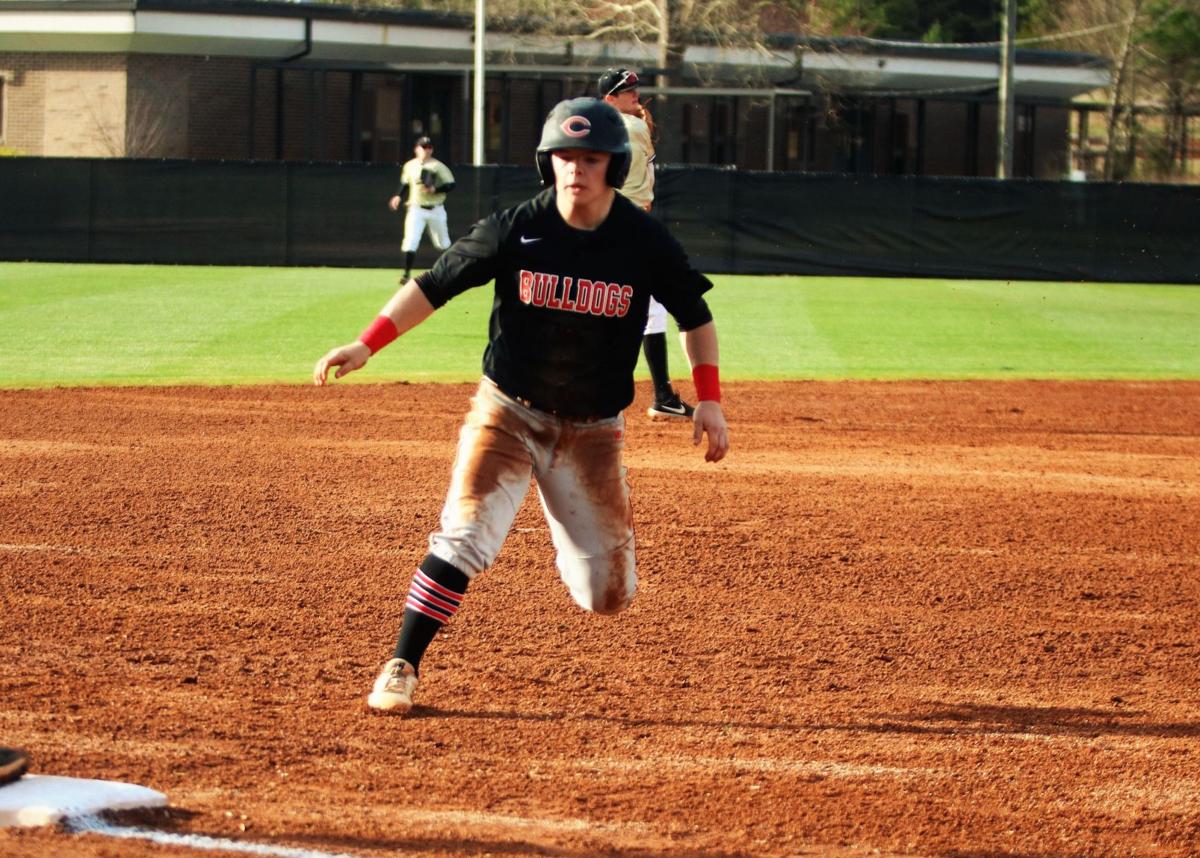 Cedartown used effective base running to get on the bags and make scores in their March 11 showdown with Rockmart. / Contributed by Gail Conner

The Bulldogs got on top of the Jackets and stayed there through good hitting during their Monday, March 11 rivalry showdown. / Contributed by Gail Conner

Cedartown used effective base running to get on the bags and make scores in their March 11 showdown with Rockmart. / Contributed by Gail Conner

The Cedartown Bulldogs baseball team used early scores and solid defense down the stretch to win Monday’s rivalry game against Rockmart. In the first meeting of 2019 between the Bulldogs and Jackets, Cedartown won 7-2.

In front of a packed crowd at Cedartown High School’s Dawg Pound, the CHS faithful were treated to scores early and often in the opening three innings. In the first inning, Easton Oxenreider and Jerry Simmons scored on RBI hits from Jacob Bradshaw and Corben Cuzzort. The aforementioned Bradshaw would match that with another big hit in the second — this time a 2-RBI single that scored Jerry Simmons and Griffin Elder. Brycen Cheatwood would also score on a RBI sac fly by Cade Smith. This gave the Bulldogs a 5-0 lead against the Yellow Jackets.

The biggest hit of the day, however, came in the bottom of third inning. With Cheatwood 90 feet from home plate, Elder crushed a fastball down the middle of the plate from reliever Luke Queen, sending it past the left field fence. The 2-run homer extended the Cedartown advantage to 7-0.

Rockmart would strike in the fourth and sixth innings, as Andruw Morris and Dylan Bailey touched home plate. This is as close as Rockmart would get, falling 7-2.

It was a tale of two cities when it comes to pitching. Cedartown starting pitcher Dalton Bowman has a fantastic outing, improving to 3-2 in starts this season. Bowman, a senior, recorded 9 strikeouts in 6 innings of work, allowing only 2 earned runs on 6 hits and 1 walk. Sophomore Cade Dingler earned the save, picking up three outs on eleven pitches in the top of the seventh inning.

As for Rockmart, Griffin Pace went only one-and-a-third innings, allowing two runs. He was the losing pitcher on the day. Luke Queen and Evan Ratcliff each came in as relievers, with the latter throwing a scoreless final three innings.

Jacob Bradshaw had another great day at the plate, going 2-3 with two singles, three runs batted in, and was hit by a pitch. Griffin Elder went 1-2 with two runs scored after being walked and launching a third inning home run that drove in two runs. Corben Cuzzort and Cade Smith finished with one RBI each.

No batters for Rockmart had more than one hit in Monday’s game. Andruw Morris hit a double and came around to score. CJ Culver also hit a double that scored Dylan Bailey in the top of the sixth. Jackets Dylan Bailey, Brayden Cole, Sam Sanders, and Cooper Yanzetich hit singles against Bulldog pitching.

It was indeed a tale of two cities when it came to the weekend finish between the rivals in their two-game series. Rockmart ended up gaining a 4-1 win over the Bulldogs in the showdown on the Jackets’ home turf on Saturday.

Rockmart’s Ty Floyd didn’t allow a walk or a hit during five innings of work before he was relieved to take the victory over the Bullodgs, who only saw a score on the day from Zane Barrow.

The two meetings this season were pushed back to March after Rockmart and Cedartown were supposed to start the season against each other in February, and then tangle again in non-region competition before the end of last month. The results of this year’s rivalry match-up are the same as they were in 2018, with the two teams splitting wins on the year.

Whether to call Bolton, other witnesses roils Trump's trial