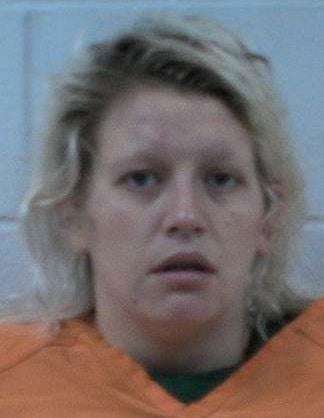 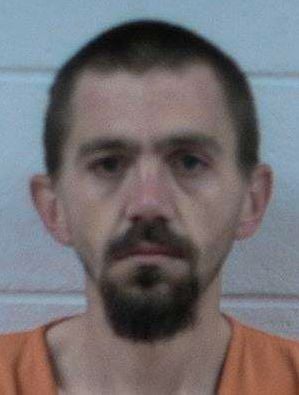 The parents of an 11-month-old who died in the days before Christmas remain in jail after being charged on New Year’s Eve.

Jimmy Phillip Beck, 29, and Karalyn Brynne Lonergan, 26, both of an Adamson Road apartment, were taken into custody on Dec. 31 by Polk County Sheriff’s deputies and both remain in jail with their bond denied on charges of cruelty to children in the second degree and contributing to the deprivation of a child resulting in a serious injury, a felony charge.

The cruelty to children charges included the specific designation of negligently causing excessive physical pain, according to resubmitted reports from the Polk County Jail.

Previous reports stated the couple found the child unresponsive on the couch after they woke from sleeping around 5 a.m. They found the child later in the afternoon before emergency personnel arrived on the scene to pronounce the baby dead at around 3 p.m.

The child’s body was later taken to the GBI Crime Lab for a forensic exam to determine how he died. No additional charges were yet filed against Beck or Lonergan at this time.

Calls to law enforcement officials seeking additional information about the arrest were not yet returned as of this report.

US to screen airline passengers from China for new illness

Eleven US troops flown to medical centers after Iran strike

Cobb police: 'We don’t want to be a police state'