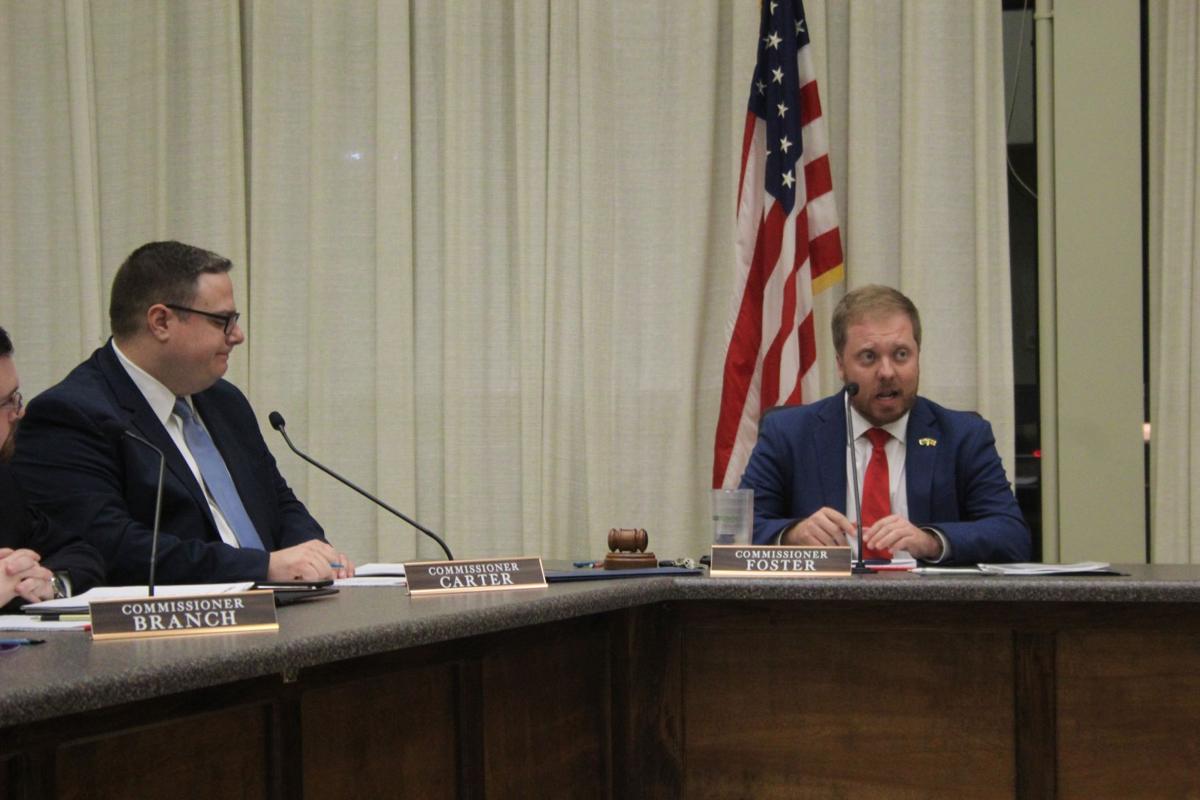 Commissioners Andrew Carter and Matt Foster were voted as pro tem and chair respectively for 2020 during the city’s January 13 session. 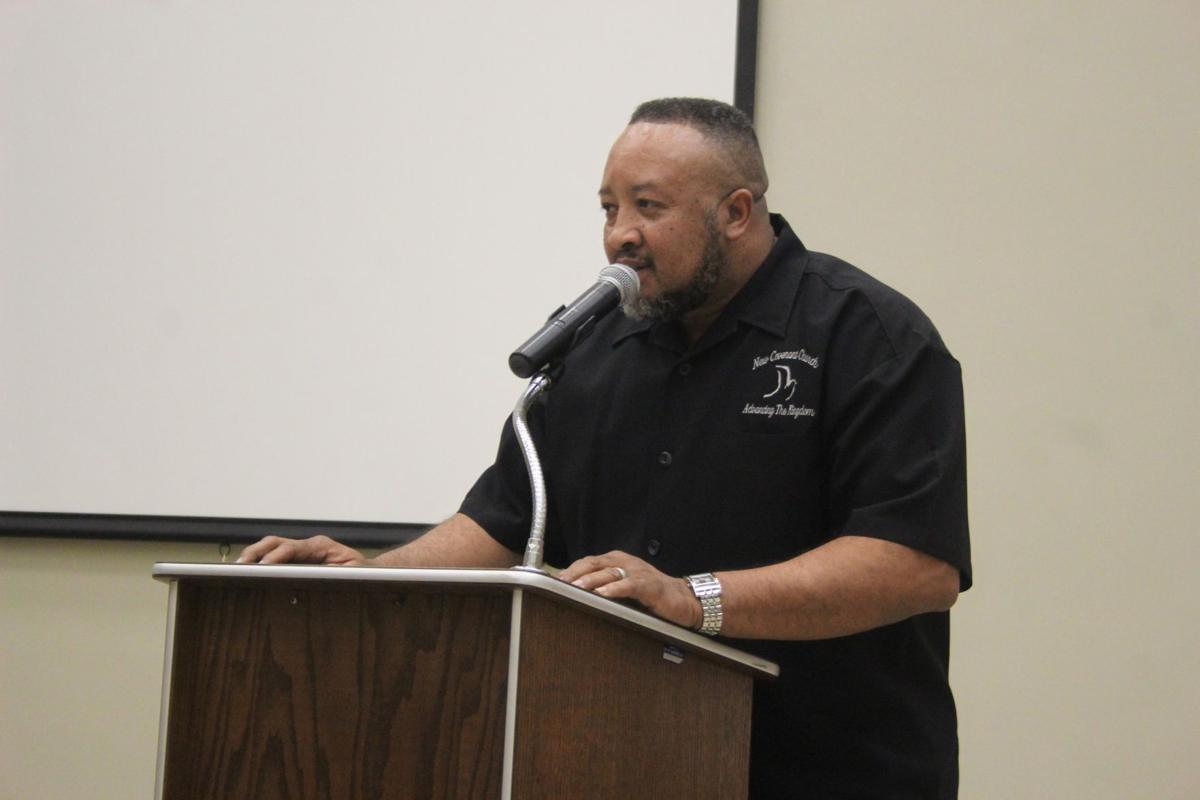 Commissioners Andrew Carter and Matt Foster were voted as pro tem and chair respectively for 2020 during the city’s January 13 session.

The Cedartown Commission spent their first regular meeting of the year taking care of routine business to get 2020 going strong.

The board unanimously approved Commissioner Matt Foster to remain in place as chair, and approved Andrew Carter to serve as pro tem for the calendar year. This will be the second year that Foster serves as the chair of the board.

“I look forward to being your humble public servant and serving the people of Cedartown for another year,” Foster said after the commission approved him as chair for the year.

He added later that he appreciated the vote of confidence from the Commission and that he hoped the board would continue to be “progressively minded” in their efforts to improve the City of Cedartown for all.

Carter added during comments later that he was thankful for the opportunity to serve as pro tem.

”I never thought I’d be in this chair,” Carter said. “So I’m thankful to be on the commission and have a chance to serve.”

Commissioners also approved a temporary schedule for the next three months to allow a new church to continue to gather at the Turner Street Center on Sundays from 11 a.m. to 12:30 p.m.

Willie Smith, who is leading the congregation of New Covenant Church, sought permission to continue to use the recreation center at Turner Street on Sundays, with some Saturdays mixed in for fellowship opportunities in the park as well.

They are working on establishing the church in a different location but didn’t yet have a specific time frame of when they would be getting to move, Smith explained in his request.

Smith’s request mirrored one made by organizers for the annual Martin Luther King Jr. celebration held at the Cedartown Performing Arts Center on an annual basis, one that City Manger Bill Fann and the commission said wasn’t possible since rentals are handled on a first-come, first-serve basis.

They did allow a 90-day temporary arrangement for the church to use the Turner Street Center, with the potential for reconsideration of the matter once the time has expired and if the church hasn’t already found a new home.

During the January session’s city manager report, Fann did also bring some additional good news to the board in the form of more grant money coming from the Georgia Municipal Association.

Their safety grant program provided another $13,000 for 2020 to allow for police to purchase body cameras, the fire department to get help with turnout gear and other items used by Public Works. Fann said the program since 2013 has provided the city with more than $100,000 in grant funds to help pay for equipment.

Fann praised the work of Assistant Fire Chief Kyle Watters for his efforts to organize and send in the grant paperwork that was approved, along with others in public safety for their assistance.

On items up for vote, the commission approved the amendment and resolution to extend the deadline for closing on the loan the city received for wastewater system improvements. Fann said most of the work is done, but wet weather in recent weeks have caused delays and necessitated the extension.

It gives the city until August to finalize the work and any required paperwork that needs to be filed, Fann said.

Commissioner also approved a resolution allowing the city to move forward on a survey grant for Cedartown’s Historic District. Fann explained a new survey of all the buildings within the district and their condition is needed for other areas of funding help the city receives through historic preservation efforts.

One final item that was up for vote was a new beer and wine pouring license approved by the Commission for Paul Coley, who will be opening up a new Cigar Bar at 110 Herbert Street. They approved it without issue and commissioners offered thanks and appreciation to Coley for bringing the new business to Cedartown.

Commissioners previously approved amendments to the Alcohol ordinance to allow for tobacco products and accessories to make up for the mix of alcohol and food sales usually required by those who seek a beer and wine pouring license.