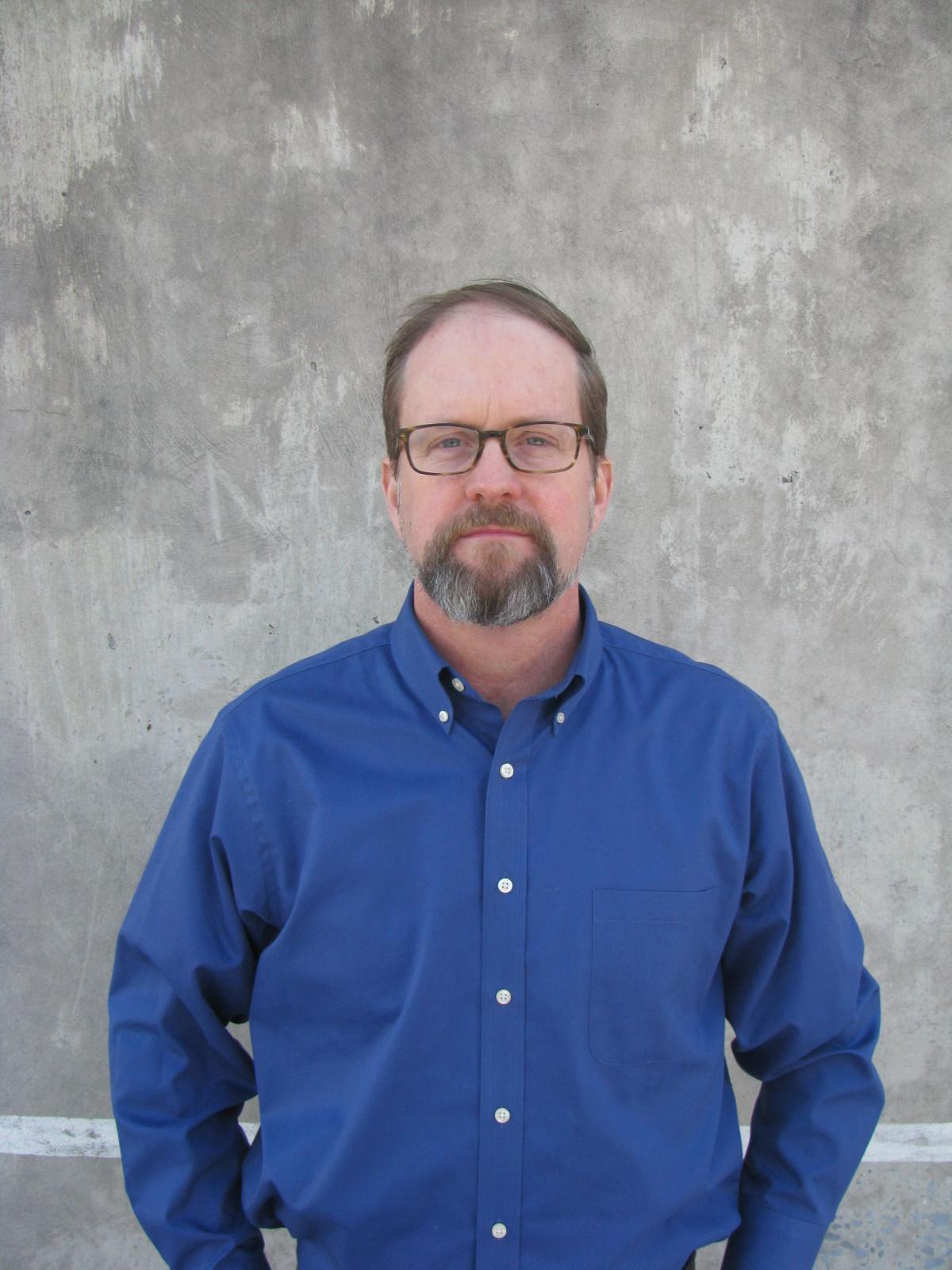 Joe Samuel Starnes, or Sam Starnes to his Cedartown friends and family, will be in town Friday signing copies of his latest novel "Red Dirt." 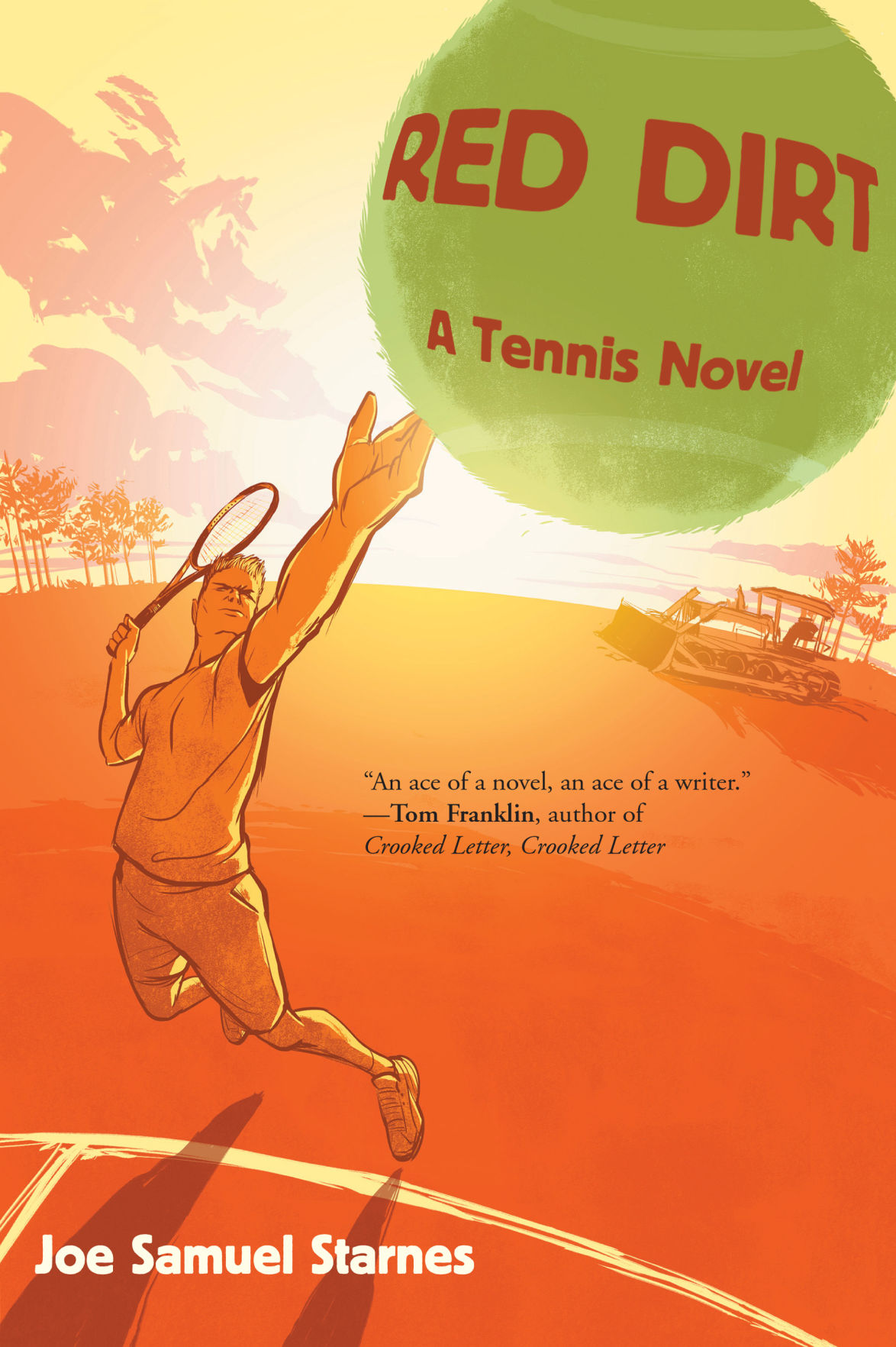 Joe Samuel Starnes, or Sam Starnes to his Cedartown friends and family, will be in town Friday signing copies of his latest novel "Red Dirt."

A native author is coming home on Friday to promote his new book and sign copies at an afternoon event at Studio Fit in Cedartown.

Joe Samuel Starnes – or Sam Starnes to his friends – a native of Cedartown now living in the Philadephia area is heading back south this week to promote his new book “Red Dirt” in an event on April 24 from 3 to 5 p.m. at the Main Street gym.

Starnes, now promoting his third novel, said the new book focuses on his love of tennis from playing during his high school days and, according to the back of the book “an unlikely professional tennis player from a blue collar family in the sticks of rural Georgia.”

“The book grew out of playing junior tennis in Cedartown playing at Cherokee Country Club,” he said. “That's sort of where the idea for the book began.”

Years after his days of playing tennis were long over, Starnes said a conversation with a writing friend brought the book idea back to life.

“I wrote it and it bounced around for a while as I looked for a publisher,” he said. “We found this press that’s done a nice job with it, and I'm happy it's found a place.”

“Red Dirt” is a departure in theme from Starnes’ previous novels, “Calling” and “Fall Line.”

“Calling,” which is set in Las Vegas, explores both the southwest and southeastern landscapes and provides the reader a look into the life of Ezekiel Buzzard Jr., a disgraced man who tells his story of woe. In comparison, “Fall Line” is about a family who refuses to move from their home though the completion of a dam – named for a state senator, no less – even though their property is slated to be underwater.

Where all three novels come together is in their connection to the southern landscape, where Starnes draws inspiration.

“I love that Southern fiction has a strong sense of place,” he said. “I lived in the south until I was 33. Most of that time was in Georgia. I think where you grow up is a part of you, and always will be.”

Starnes, who teaches, writes and edits the alumni magazine at Widener University, still makes it home to visit family and friends in Cedartown from time to time, and will be stopping along the way on his latest book tour on Friday for two events.

He’ll first be speaking at the Cedartown Kiwanis Club at noon, followed by the 3 p.m. book signing at Studio Fit.

Starnes will also be at the Georgia Highlands College Floyd County campus library on Monday, April 27 from 12:30 to 1:30 p.m.

Learn more about Starnes’ work and upcoming events at his website joesamuelstarnes.blogspot.com.

Bolton publisher: 'no coordination' in timing of book draft