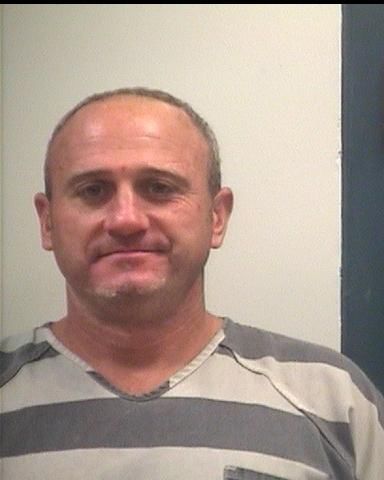 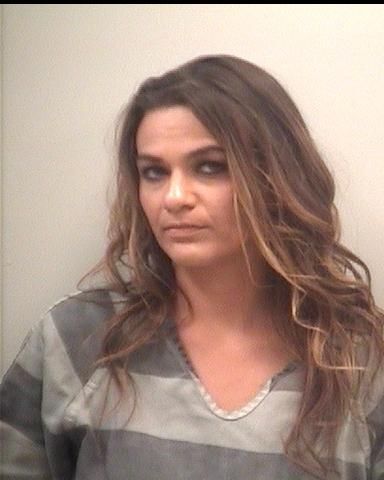 On Wednesday morning, July 12, the DeKalb County Sheriff's Office was contacted by the United States Marshals Service (USMS) to assist in locating and arresting Craig Avery Carrell, 43, from the Higdon community of DeKalb County. Carrell was wanted on two felony warrants issued in Georgia charging him with Aggravated Assault.

Deputies, Agents of the DeKalb County Drug Task Force, and the Jackson County Drug Unit assisted the USMS with the fugitive investigation which took them to Rainsville and other parts of DeKalb County before locating Carrell on Alabama Ave. in Fort Payne. Carrell was the passenger in a vehicle being operated by female Jordan Karee Bradley, 27 of Sylvania who was the only other occupant. After Carrell was taken into custody, methamphetamine, marijuana, and drug paraphernalia were located inside the vehicle and both Carrell and Bradley were arrested and charged with possession of a controlled substance, unlawful possession of marijuana in the second degree and possession of drug paraphernalia. They were transported to the DeKalb County Detention Center. Bail amounts for the pair have not been set at this time. After Carrell posts bond he will be subject to extradition to Georgia, according to a press release from Dekalb County Sheriff Jimmy Harris.

Sheriff Harris states “Thanks to the effort of all the agents and agencies involved and having an Investigator Hal Nash on the USMS for years we were able to assist and make this arrest without any incidents.”