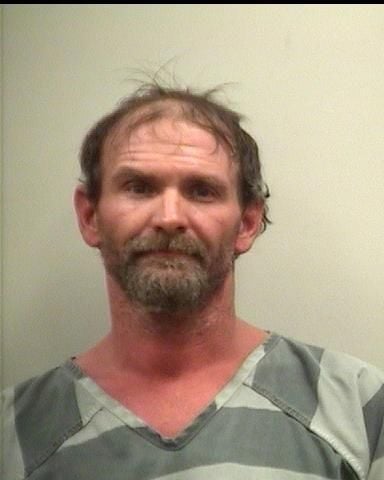 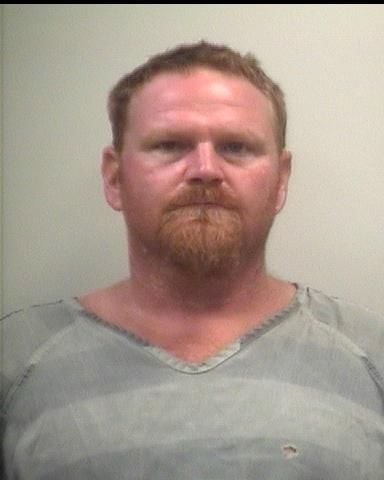 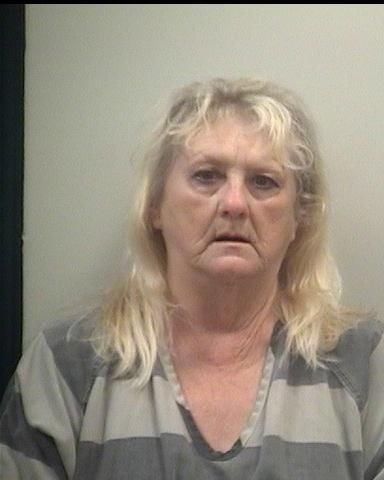 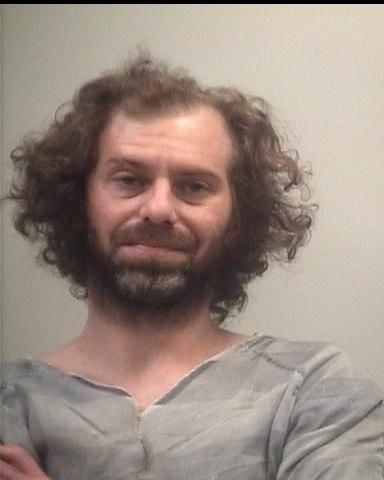 On July 18th, Sylvania Police assisted DeKalb County Drug Task Force in going to a residence on 7th Street North in Sylvania to serve Federal arrest warrants for Trafficking in Marijuana and Illegal Possession of Firearms on Eric Shane Freeman, 48 of Sylvania. Once at the residence and making contact with Freeman they saw a sawed off shot gun in plain sight. At which time Drug Task Force obtained a search warrant. After the execution of the warrant a large amount of methamphetamine, drug paraphernalia, and marijuana was found inside the residence.

On the same date, different occurrence, DeKalb County Deputies conducted a traffic stop on County Road 47 and Poole Circle in Fyffe. Once Deputy was at the vehicle he noticed a bucket in the floor board of the passenger side with a green leafy substance inside, when the driver of the vehicle was asked about it he stated that it was marijuana. The Deputy checked to see if there were any warrants on Christopher Allen White, 41, of Henagar and it came back that he had several warrants with different agencies along with a child support warrant with the DeKalb County Sheriff’s Office. Upon a search of the vehicle a marijuana pipe along with the bucket of marijuana was found. White was arrested on the warrant for non-child support and charged with unlawful possession of marijuana 2nd and unlawful possession of drug paraphernalia, Deputy Edmondson said..

DeKalb County Sheriff’s Office has been looking for John Christopher Hunter, 34, of Valley Head, who has 14 outstanding warrants on him with two being felony warrants, Edmondson said.

The DeKalb County Sheriff’s Office had received a tip stating that he would be in a red Buick. As the Deputies waited near his residence, they noticed a vehicle that fit the description pulling out of the residence with a female driver. When Deputies made a traffic stop on the vehicle the female driver Brenda Downer Johnson, 68, of Valley Head was asked if there was anything illegal in the vehicle or if she knew where her son was, so stated no but did not give consent to search the vehicle. K-9 Marianna and K-9 Deputy was called to the scene to do an open air sniff of the vehicle. K-9 Marianna indicted two times that there was drugs inside the vehicle. A search of the vehicle was conducted, and as a result John Christopher Hunter was found in the trunk of the vehicle.

After a short struggle John Christopher Hunter was arrested on the 14 warrants ranging from failure to appear, traffic violation, probation violation to attempting to elude and charged with resisting arrest. Brenda Downer Johnson was also arrested and charged with hindering prosecution in the second degree, Edmondson said.

Chief Deputy Edmondson states “We are proud of the DeKalb County Drug Task Force and Deputies for the hard work that they do to rid drugs from our County and thanks to the Sylvania Police Officers and Chief John Seals for helping us make it possible. We continue to make arrest all over the County with the assistance of other agencies, our K-9’s and tips from our website. All of these are an essential part of making these types of arrest day and night.”