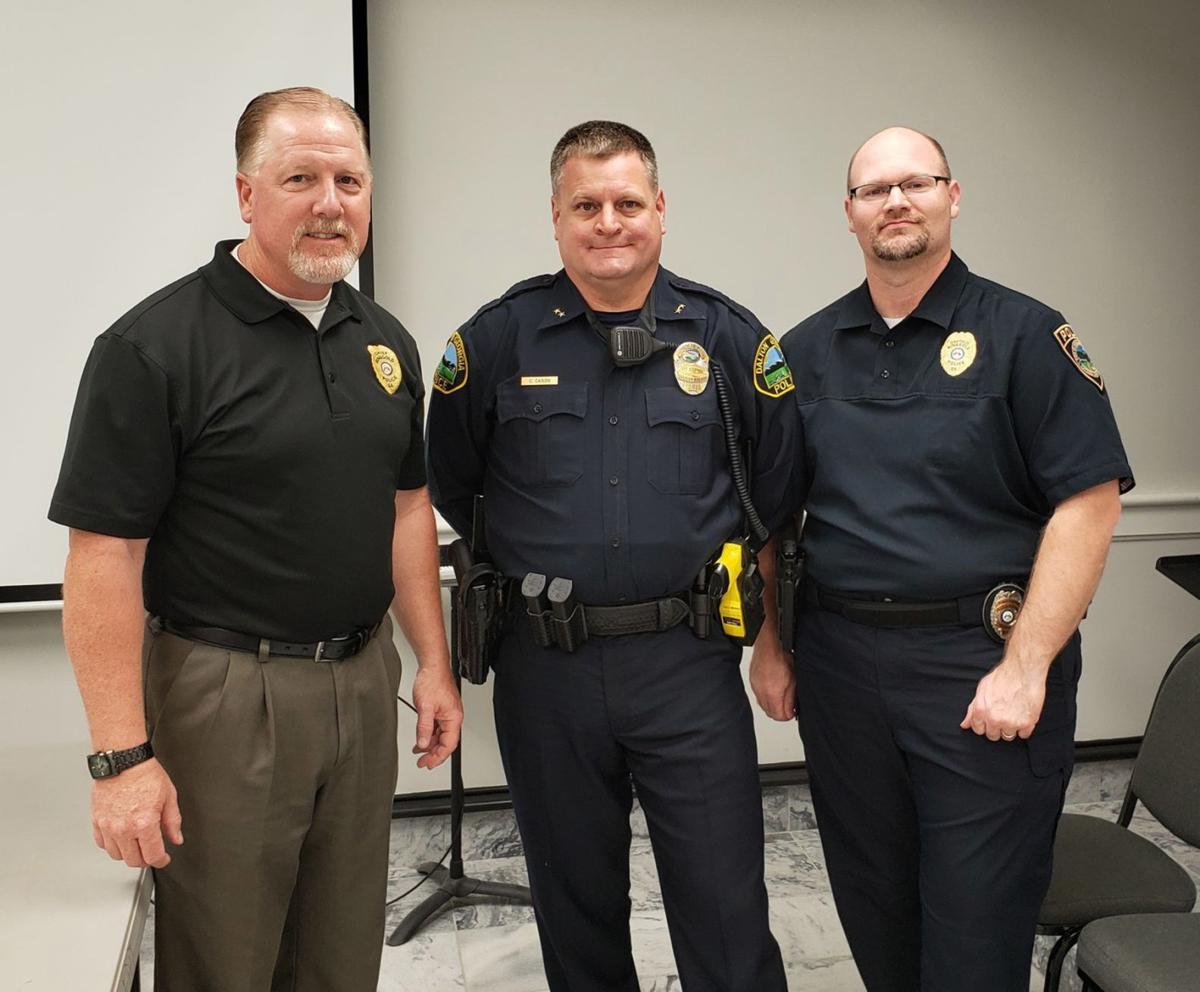 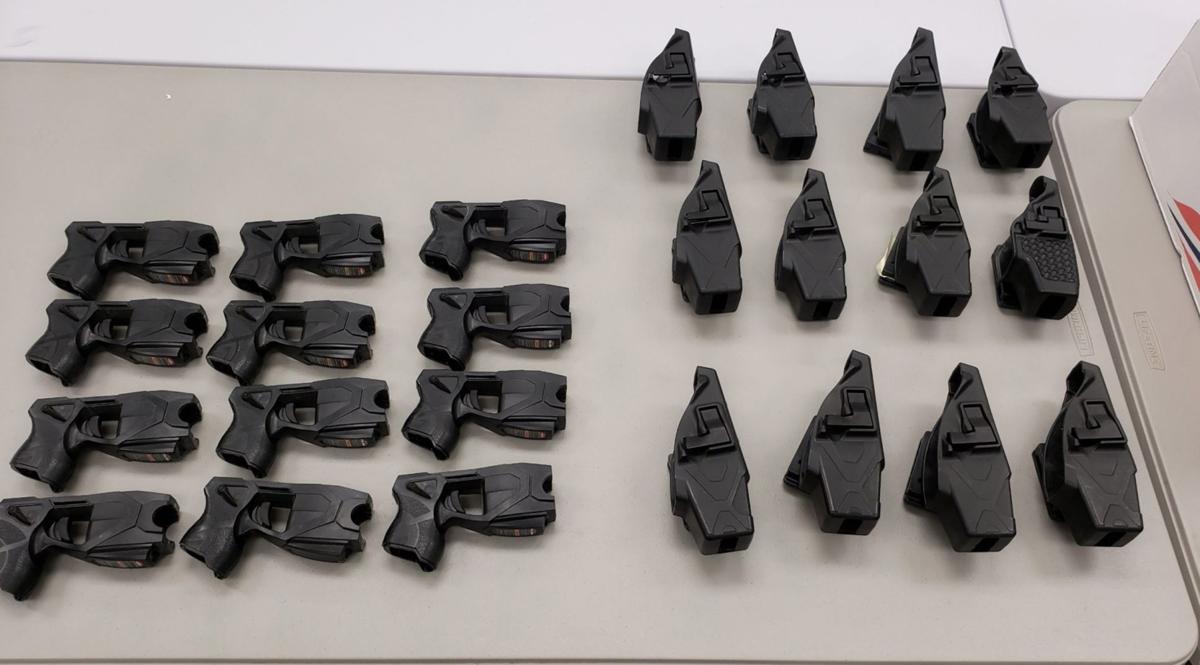 The 12 new tasers will fully equip Ringgold’s staff of officers.

The 12 new tasers will fully equip Ringgold’s staff of officers.

According to City Manager Dan Wright, the two departments were able to reach an agreement on the equipment after Ringgold’s Department found itself down a few tasers.

“We had an officer that had to swim out and get some people out from an underpass during the July 9 flood, and one of the officers still had their taser on him and it ruined the taser,” Wright explained.

Wright says that needing a replacement taser and others for the department’s equipment inventory is what prompted the loan discussion between the two agencies.

“Chief Dan Bilbrey reached out to the Dalton police chief, and they are willing to pass on 12 tasers to the city,” Wright said.

Before the tasers were given to the Ringgold PD, a memorandum of understanding (MOU) was agreed to by both cities.

“I think this is a good MOU with Dalton where that we can have these at less expense than going and buying these outright,” said council member Larry Black during the Sept. 9 City Council meeting.

Black, a longtime lawman himself, pointed out stipulations in the MOU that include the city now being responsible for the tasers, and that they can’t sell or trade them away.

Chief Bilbrey said he’s grateful for one agency helping another, and for how that generosity will equip all the officers working in his department.

“We’ve been working on this for over a year to get all our officers fully equipped,” Bilbrey said. “We would like to thank Chief Cliff Cason and the city of Dalton for helping out another city in this great way.”

Bilbrey’s department was able to purchase seven new tasers last year, but those were mainly to replace ones that were breaking down or had become obsolete.

“This gesture from Dalton PD creates a savings for our city of approximately $28,000, and it will enable us to equip all of our officers with tasers,” Bilbrey said.

9 parents separated from families return to children in US