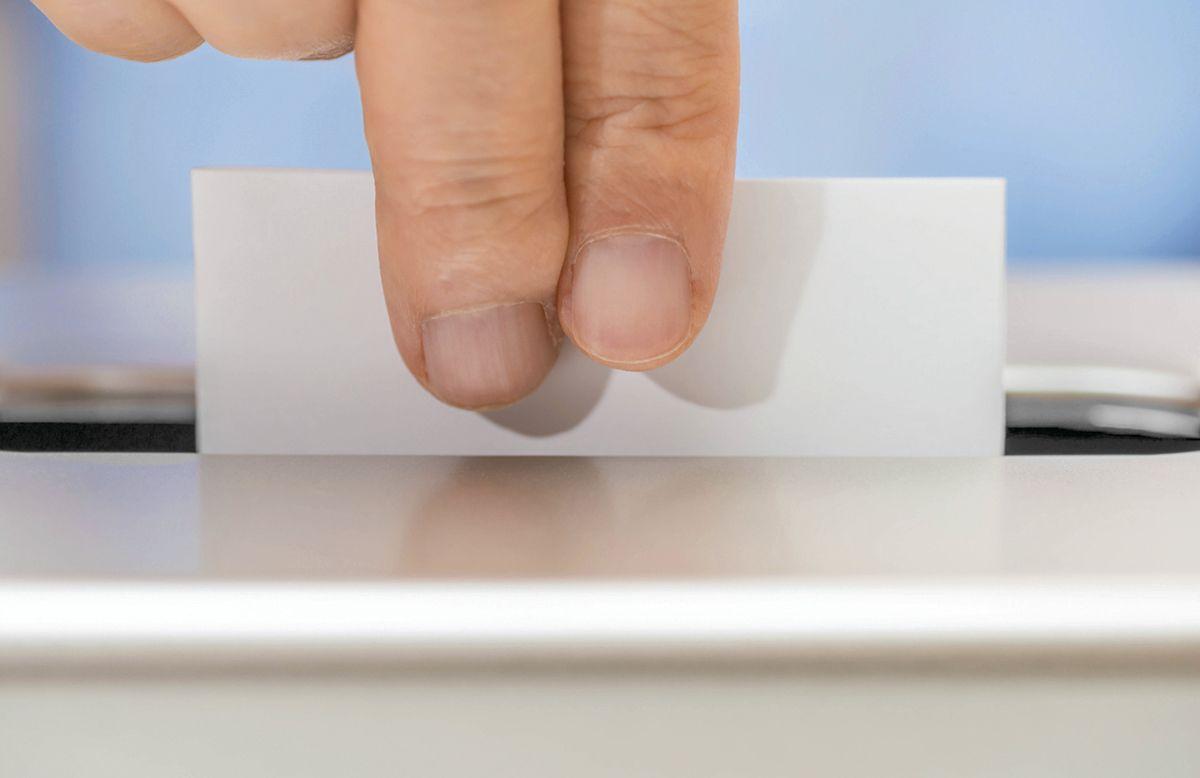 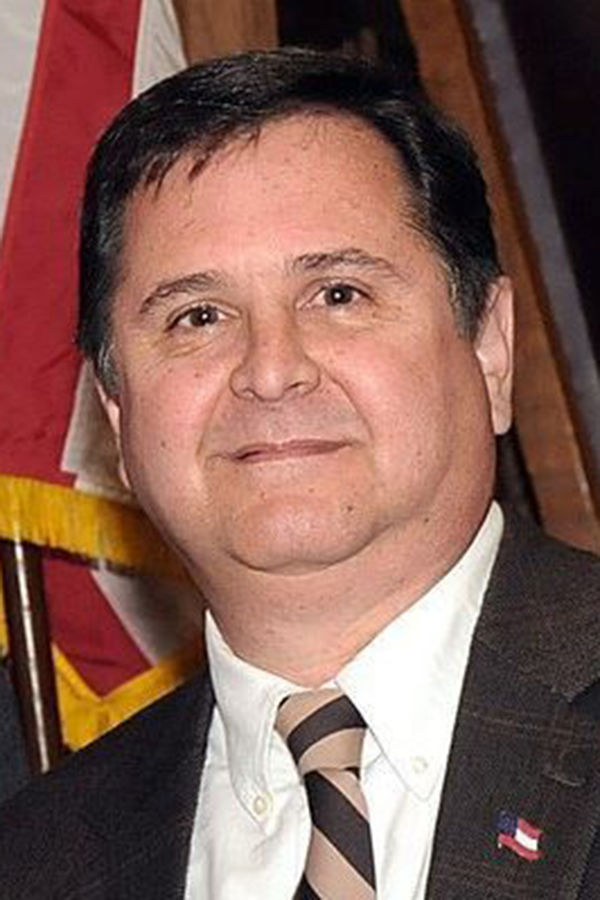 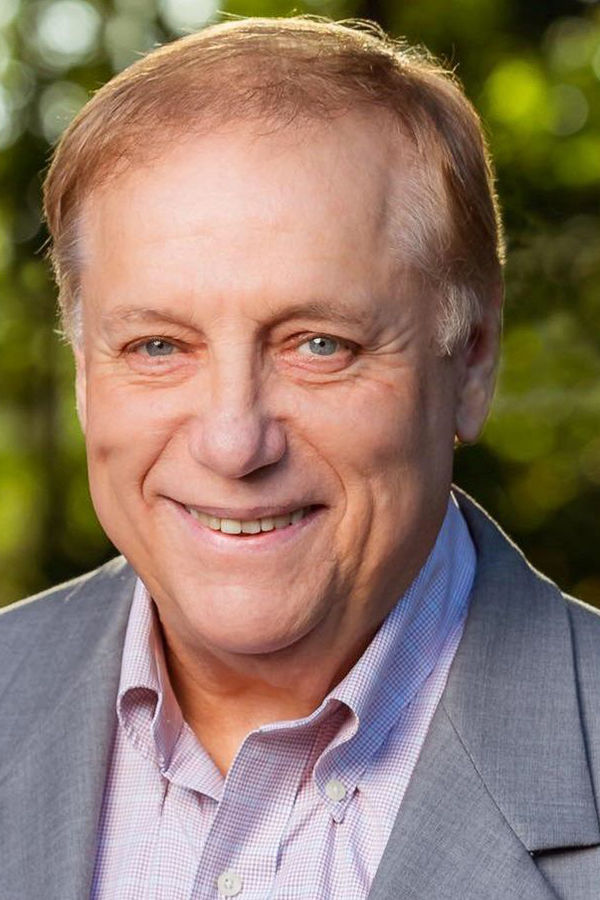 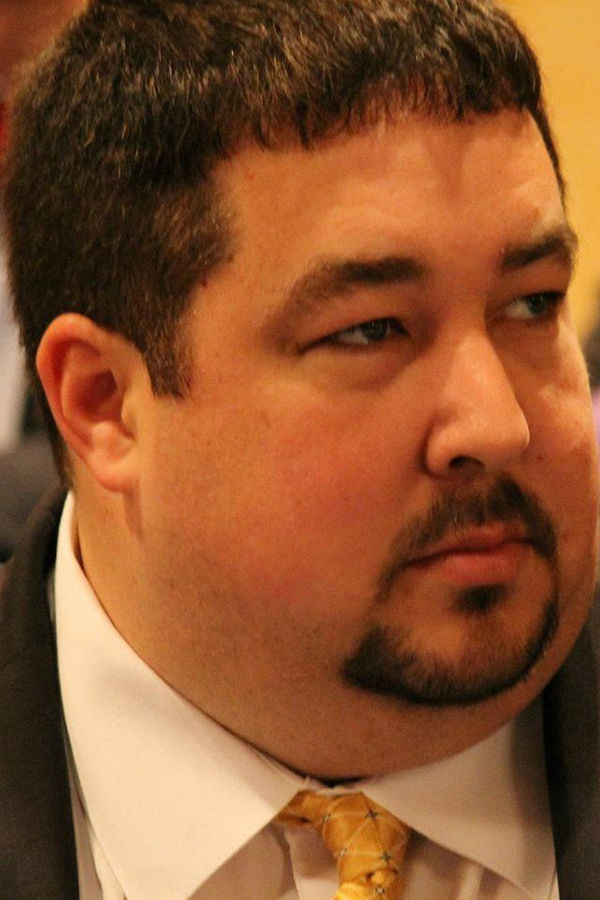 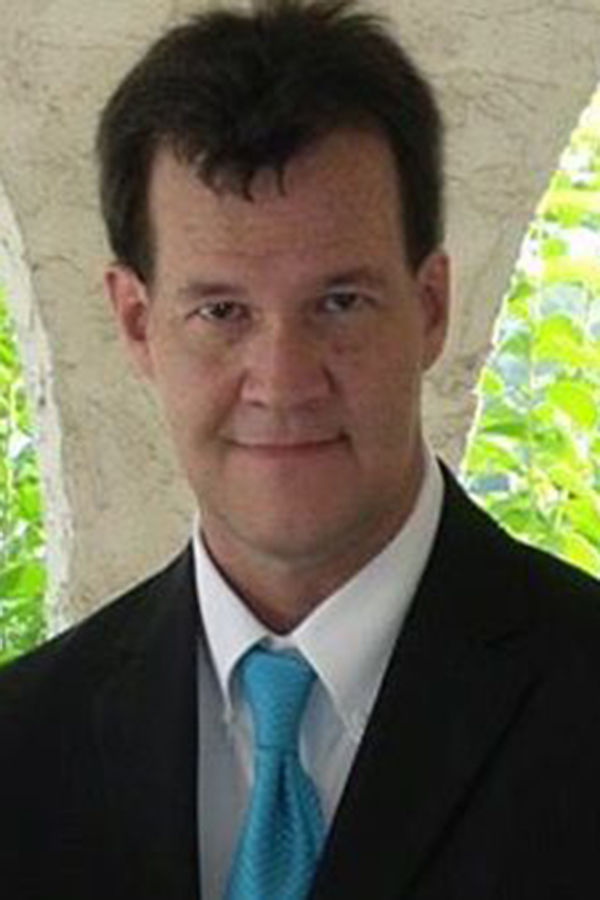 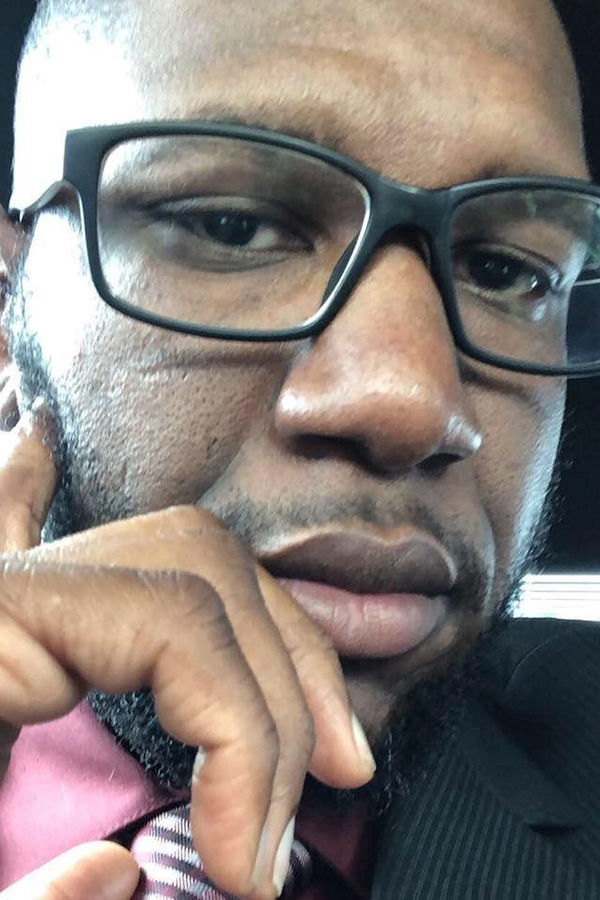 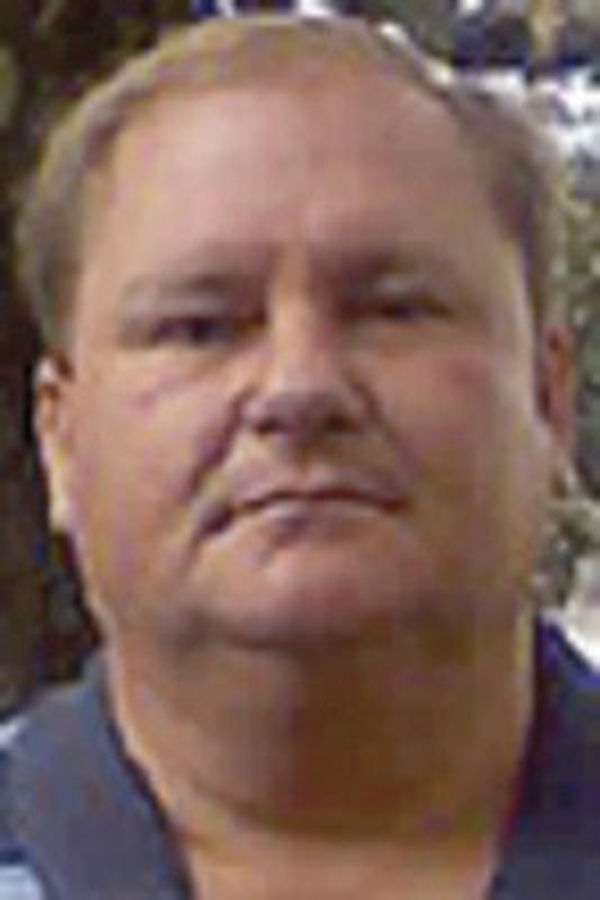 For the upcoming elections in November, Rossville voters will have two choices for mayor: incumbent Teddy Harris, and Gary M. Anderson, who is retired. There are two council seats to be filled and four candidates: incumbent Michael Hicks; Larry Rose, a business owner; Anthony Robinson, a sales consultant; and Hal Gray, a part-time police officer and business owner.

Government experience: Mayor of Rossville since 2012; city councilman for eight years before that

Problems city is facing: Sewer system and stormwater draining into it during heavy rains, which can cost the city an extra $40,000-$50,000 a month in fees. Rossville’s sewer system is old, full of cracks and even has springs feeding into it. There is no easy fix – just keep working on it.

What has been going right with the city: I feel the ship has turned for the city when it comes to revitalization. We’re part of a federal opportunity zone that makes it easier to get grants, we hired a full-time codes enforcer for the first time ever, we have an economic development consultant, we have businesses relocating their headquarters from Chattanooga to Rossville, many of them into the Peerless buildings that they’re renovating. Prater Floors, Mid-South Mattresses, S&H Trucking, Hudlow Axle have all moved to Rossville. Western Electric has located in the old Food Lion. An Amigos restaurant is opening in one of the Peerless outbuildings.

Quote: “I go after as much education as I can. I believe in being pro-business, helping businesses do great things. People sometimes complain about the broken windows on the front of Peerless, but when Georgia Tech came up and did a study, they recommended that the owners restore the front of the building instead of tearing it down. Right now, the owners are busy renovating other parts of the mill for business use, so we’re choosing to be patient rather than force them to replace all that glass before they know what they want to do up there. I think Rossville is on a good path.”

Problems city is facing: I grew up in Rossville and I hate to see what’s happened to it. The average income for a family of four in Rossville is $17,500. When taxpayers live on an income like that and have to be frugal, government should be frugal, too. We need to lower city taxes for residents by bringing in more business. We need better lighting in the city – only bad things can happen in bad lighting. People are buying cheap property in the city and sitting on it, waiting for the value to go up – we need people who will invest and put properties into use. We need to clean up the Rossville-Chattanooga line. The sewer system in Rossville is a huge problem.

What has been going right with the city: I think we have a great city council but it’s time for change in the mayor’s office. We have a great person working on economic development. We have some businesses moving into the city, but we have a long way to go.

Vision for city: There’s a lot of traffic on Highway 27 and McFarland Avenue. We need to give those people a reason to stop by promoting business. A lot of businesses need warehouse space – we have that to offer and it’s affordable and accessible. Chattanooga is running out of affordable housing and we can offer that by encouraging investment. We need to bring in more industry and retail. We should be working with Chattanooga to clean up the state line and we should be learning from what they’ve done on Main Street and South Broad. When investors see opportunity they want reassurance that it’s stable and sustainable – we need to show them we can offer that.

Quote: “I grew up in Rossville and I love the city. You have to go after what you want and do things in a timely manner or they pass you by. Rossville has been passed by for a long time, but it doesn’t have to continue. You have to plant, water, nurture and pay attention to make things grow. Energy creates energy. You have to keep making things happen.”

Problems city is facing: We were without real codes enforcement for so long that properties got let go, which led to a downturn; we lost our schools, which led to a loss of pride; too many houses owned by out-of-town landlords who neglect them.

What has been going right with the city: We have a new codes enforcement officer and that’s helping turn things around – when new businesses consider locating someplace, one of the first things they want to know is how your codes enforcement is; we’ve become a Federal Opportunity Zone; we’ve gotten some grants for the John Ross Commons, thanks to Elizabeth Wells and the Redev Workshop working to improve Rossville.

Vision for city: More grants or SPLOST money for recreation facilities; add things for kids to do – the gym at the old high school would make a good community center; find more investors for positive investment

Education/work experience: Business owner since 1978 (Rose Powersports); in management at Nissan in the past

Problems city is facing: Crime is a big issue

Vision for city: I want to see more openness and honesty in government; we have a good police department but we need more officers; we need to get more aggressive toward crime; we need more lighting in the city

Quote: “I’ve lived in Rossville my whole life. I have a business here. I’m staying here, but we sugarcoat Rossville too much and someone is going to get hurt. We have a serious crime problem. My business was shot at in August and September and other businesses in town were shot at on the same dates and other times. Someone shot a hole through the front window of my business on Sept. 18 and glass hit me in the face and bounced off the wall and hit me in the back of the head. We need to face the problem we have with crime and do something about it.”

What has been going right with the city: The crime rate has dropped significantly over the years. Rossville is an inexpensive and peaceful place to live.

Quote: “I try to be a leader to everyone, especially to kids – my own and others. I’m passionate about people. I want kids to have safe, nurturing places to grow up. I try to keep God first and keep a spiritual mindset. I like to talk to people face-to-face, look people in the eye, shake hands. I care about people.”

Problems city is facing: Lack of working together on city council; need to modernize and upgrade the city; crime coming over the state line from Chattanooga

What has been going right with the city: Rossville has run in the black for about 20 years; all the departments work hard and make do with what they have.

Vision for city: When I was at the helm of the Rossville Downtown Development Authority, we got alcohol in so we could get better restaurants, like Amigos – we need to get more restaurants in; we need more businesses; we need more manpower on the police force

Quote: “I’ve devoted my whole life to Rossville. People asked me to run because they have faith in me.”

Tributes build outside arena known as House that Kobe Built