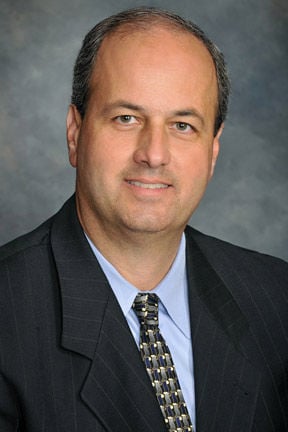 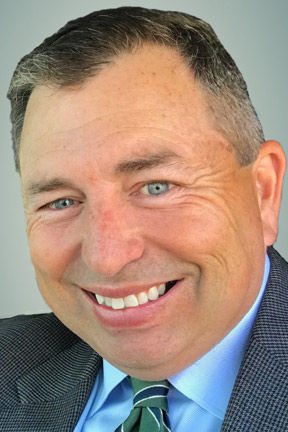 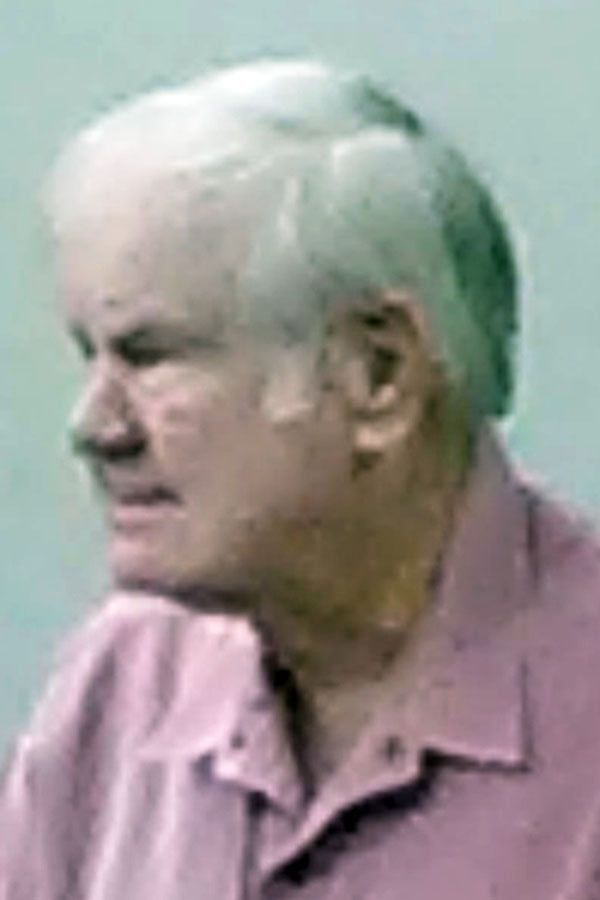 On Jan. 9, Whitfield conducted the first public hearing to deregulate the ordinance to match with state minimum requirements for selling packaged wine and malt beverages, as well as the on-premise consumption of wine, malt beverages and distilled spirits. If the commissioner amends the ordinance after the second public hearing on Thursday, Jan. 23, the changes go into effect immediately.

“Shannon, I don’t think you’re dumb enough to try this in the next two to three weeks,” Ken Davis said.

The proposed changes stirred Davis and Rick Tallent to speak in opposition.

Tallent, a LaFayette minister, urged the commissioner to wait to allow churches time to review the proposed amendments. He said most churches were unaware of the proposed ordinance changes.

He asked why the 300-foot distance from churches must be deleted and why the changes must happen now; most people were so busy with holiday happenings to be aware of the proposed changes.

Whitfield and economic development director Robert Wardlaw assert that the changes will level the playing field for businesses that cannot sell or serve alcohol in the unincorporated areas of the county while their competitors can do so within neighboring counties and city limits.

They also reasoned that the deregulation will limit government while the county can capture taxes that are being collected by other jurisdictions when consumers leave Walker County if the cannot get what they want there.

The proposed changes will align with ordinance amendments adopted by LaFayette months ago, they said.

Grocery stores are also exempt from the prohibition. A grocery store next to a church can currently sell alcohol, but another retail business cannot, Wardlaw said.

Tallent said he does not want a tavern or package store at the end of the parking lot.

Whitfield and Wardlaw explained that the county saw the need to revise the ordinance after learning about the challenges Five Points Farm House faced. The restaurant is in the location formerly occupied by Melon Patch at 2697 Johnson Road, Chickamauga.

The business is 20 yards outside of Chickamauga city limits and 297.5 feet from Friendship Missionary Baptist Church. The city ordinances does not prohibit alcohol consumption 300 feet from a church, according to Briggitt Garrett, Chickamauga zoning and planning administrator.

Rather than granting a variance for a single business, county officials said they opted to change the ordinance to treat all businesses equally.

When asked about the restaurant Wardlaw would like to build one day, he said the proposed location is in LaFayette, thereby subject to city codes and not affected by the proposed changes.

Whitfield said he does not drink.

Over the weekend, the restaurant posted on its Facebook page:

“We would like to officially speak for ourselves on the matter of the alcohol ordinance change in walker county. As a small business owner in a small town we have found it very difficult to keep a business afloat.

“Yes, we did ask the commissioner if there was a way that we could serve alcohol, and they have weighed every option to help. We have asked our customers if they would like it added to their dining experience, not to transition into a bar, just offer more drink options to have with a steak, or a fancy dish created by our chef. The majority of our customers said yes to the new drink additions, the others said it wouldn’t be any different then Logan’s or Applebee’s, and there we’re a few that were completely against it. We would love to please everyone, but we all know we cant.

“Having that said, we would like our supporters to know next week will be our last week, if sales continue the way they are. If the community believes in us and wants to see us successful then we hope they will come by this week, but if sales stay the same, we are sorry but we will have to close, so we can save money and possibly move to a more populated area.”

More about the proposed changes

Under the proposed changes, a license for on-premise consumption of wine, malt beverages or liquor is prohibited in the following locations:

Under the proposed changes, the sale of packaged wine and malt beverages is prohibited in the following locations: