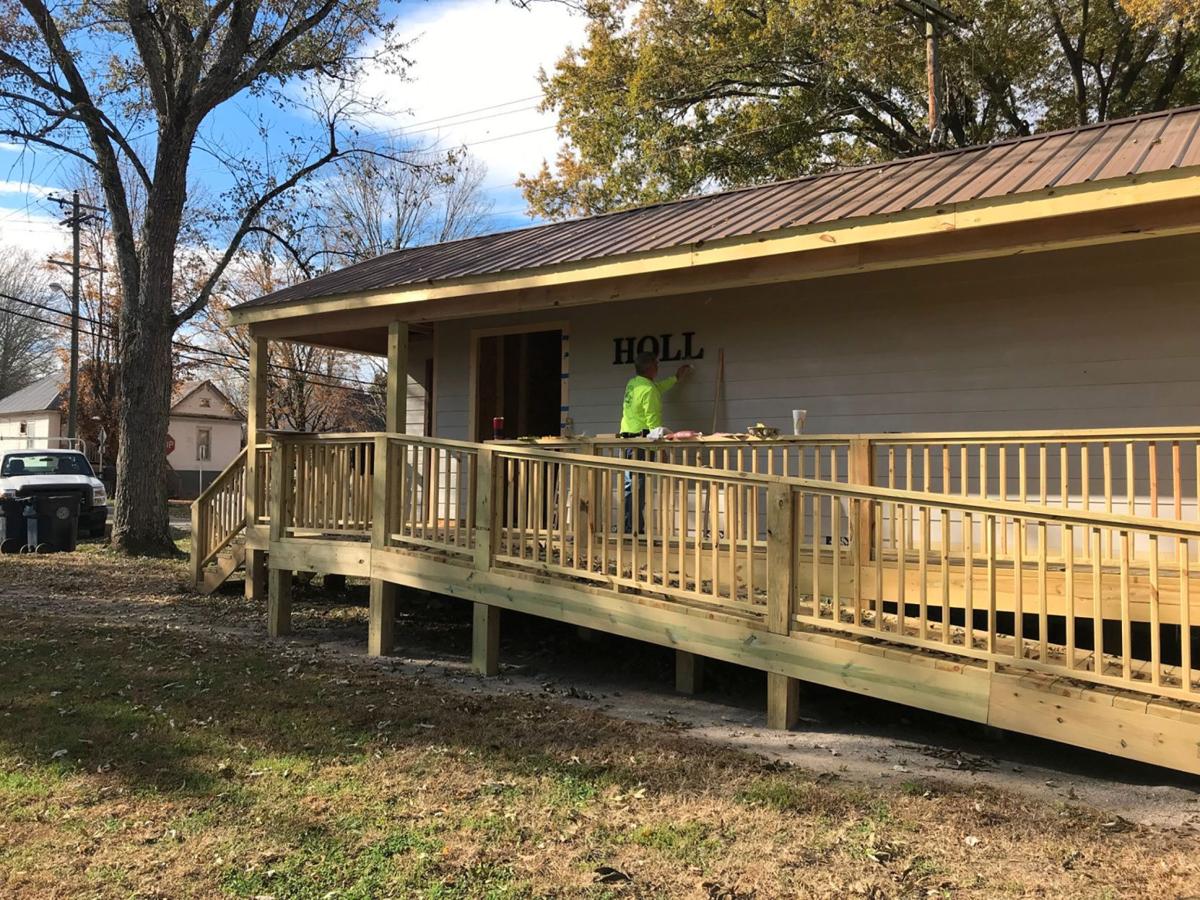 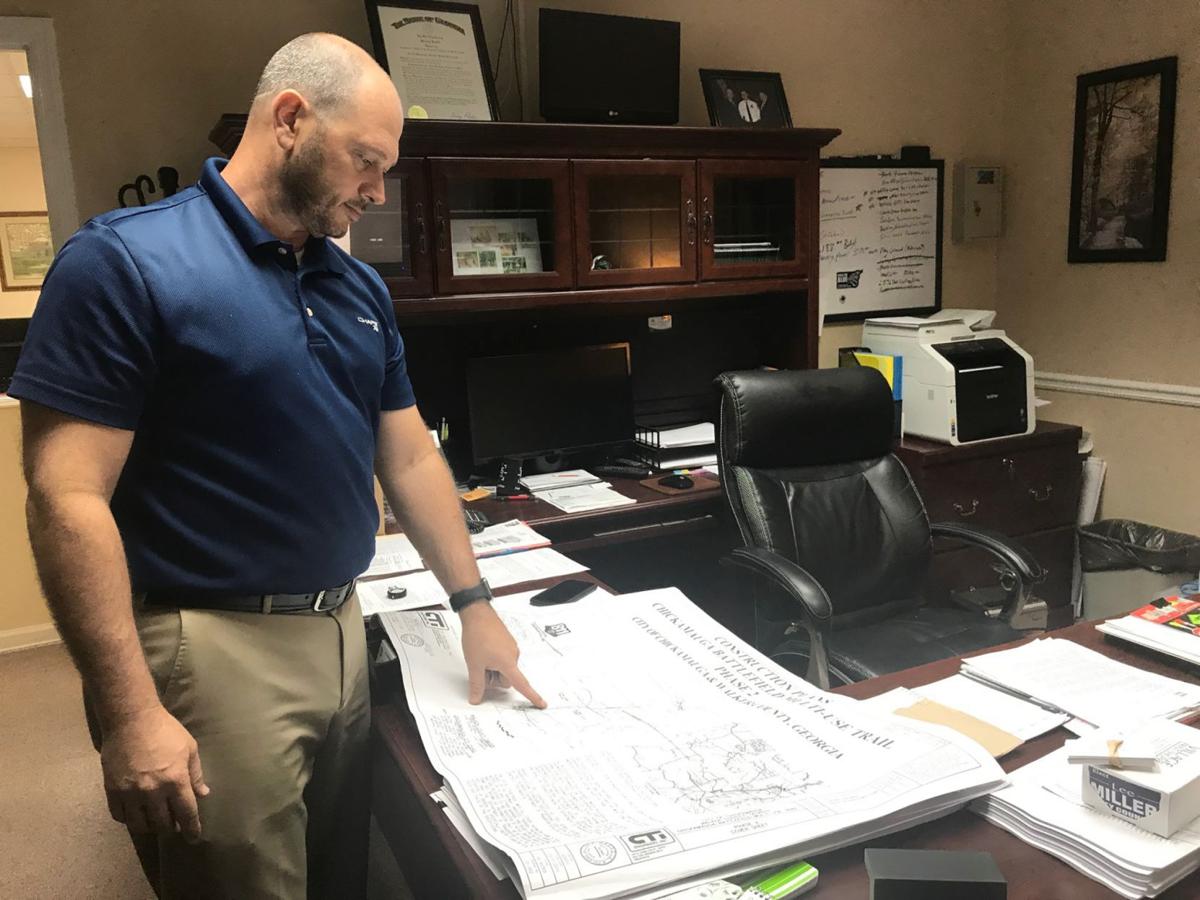 The Holland-Watson Veteran’s Memorial Park, also known as the “Helicopter Park,” undergoing renovations, most recently to the restrooms.

The park is near the heart of the Chickamauga’s historic downtown at the corner of Crittenden Avenue and West Eighth Street across from the ball fields.

Built in May 27, 2002, the park boasts an Army Huey Helicopter suspended in mid-air by a tall pole. The park was dedicated to Sgt. Eddie H. Holland and Cpl. Thomas A. “Tommy” Watson. Both were Chickamauga soldiers who lost their lives in Vietnam.

“It’s probably one of the most active areas in the city. It stays active every week,” City Manager, Micheal Haney said.

The city has been making improvements to the restrooms, which will include handicap ramps that will lead up to the facilities. The restrooms will include women’s, men’s and family, each with changing tables.

“We hope to be done by the end of this year,” Haney said.

Other renovations include the parking area, which has tripled in size. The play station has been replaced and the basketball court has been moved.

The bridge at the park is where the city’s Movies in the Park events are held. The events are free and considered a great draw for families.

The park also boasts picnic tables and an area where parties and get-togethers can be held. The park facilities are first-come first-serve.

“This park is a place where families can go and be safe having family time,” Haney said.

The Helicopter Park also has two walking trails, which the city hopes to one day connect to the Chickamauga Battlefield.

The project has been in the works for eight years so far, with steady additions as funding allows.

“It is a work in progress and it’s all contingent on the funding,” Haney said. The Riverview Foundation recently helped fund the latest addition of the trail.

The plan is for the multi-use trail to be consistently paved throughout and when completed there will be several different access points.

“The trails will help tie the tourism of the Chickamauga Battlefield to the different communities around it,” Haney said. “If we can get it completed, it will be a great addition and a great amenity to this county.”

Mary Catherine O’Bryant is a reporter for the Walker County Messenger in LaFayette, Ga., and the Catoosa County News in Ringgold, Ga.