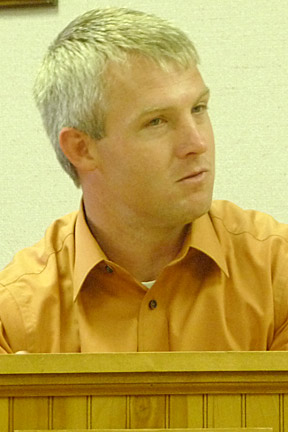 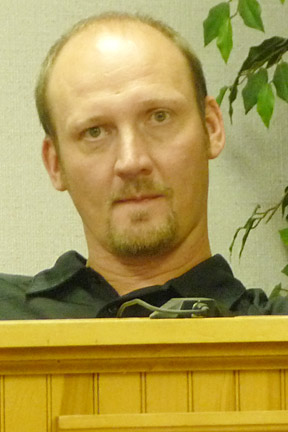 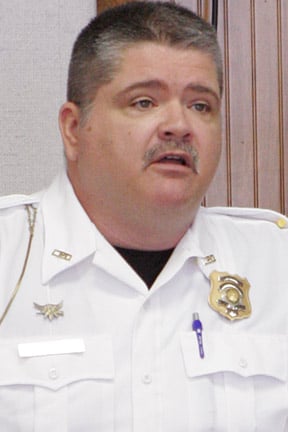 LaFayette council members are looking for city departments to be more transparent by stepping up their use of social media.

The change, the two councilmen said, could help bring more transparency to the city’s operations and keep citizen better informed.

Citizens have been asking for more openness and transparency in government and this change might allow citizens to be more “in the know of the goings on” in LaFayette.

Under the proposal, for example, if the Parks and Recreation Department had its own Facebook page, director Patti Scott and/or another employee of the department could post game results and weather delays, just to name a couple of examples.

This would allow the city to keep citizens updated and informed and not have to rely solely on media such newspapers, radio stations and TV stations, Bradford said.

The only department with permission, at this time, to access social media is the LaFayette Police Department. Investigators have the authority to post information about criminal cases under investigation, which has proven successful in solving the crimes when citizens have given information to law enforcement once it was posted.

Davis wants to make the change to the policy fluid, transparent and in real time as it pertains to the city.

Opening can of worms?

According to LaFayette police chief Bengie Clift, in making a change to the policy, the city has to take the bad with the good.

Clift, the day after the council meeting, said he is against censorship and is for free speech and the city would have to live with any and all comments that could occur. Slanderous language and threats would have to be watched and monitored, but people would be able to comment on a post and give their opinions, whether positive or negative, and that is something Clift supports.

“It is progressive thinking and that is a good thing,” Clift said. “They have to take the bad with the good. You can’t censor people.”

Clift said the city would have to see what would work and watch out for potential abuse.

“How much leash are they going to have?” Clift asked.

Another concern is who would be responsible and who would have access to administrate such pages.

Clift said the hurdle would be who has the power and ability to make a post, which brings a responsibility and control issue. The poster would be a representative of city government, thus making the city responsible. If a city official posts something libelous, that would fall on the city.

Another concern would be if a city worker is off the clock and posts something to their respective city department’s Facebook or Twitter page, would that employee become on the clock and be subject to overtime?

Davis and Bradford said, at the meeting, they would welcome input and free speech from the citizens and that is the reason they ran for their seats on the council.

Mayor Andy Arnold said, at the close of the meeting, that the topic would be revisited and the council would look into making changes to the city’s social media policy.

Clift said he feels the city is a long way off from making these changes, as there are a lot of details to work out, but he does see the change as progressive thinking for the city and a means of being more transparent.

On Tuesday, Feb. 10, Davis said this change in the social media policy would allow for citizens to be up-to-date on what is offered and going on within the city.

Davis said events in the Parks and Recreation Department are not always presented to the public and many people voice the concern of “there’s nothing for kids to do.”

Using social media would be a means of promoting what is going on and what events are available to the public.

Another example would be a public works page that would keep citizens aware of street work, leaf pick-up, and paving going on in the city, Davis said. The information would be funneled through the social media pages.

Davis said citizens would be welcome to comment, offer criticism, and give positive and negative feedback on matters of concern. Those criticisms and concerns would be taken into consideration as long as they are of clean language, Davis said.

“Everyone is entitled to their opinion,” Davis said.

The city employees, however, would not be entitled to argue and debate with opposition in comments on social media. All concerns would be taken into consideration, with the goal of being more transparent.

“We want to be pro-active and not re-active,” Davis said.

Do you feel local governments are transparent enough?

After a long journey, Grace Connelly arrives home in Acworth

Kobe Bryant, daughter Gianna among 9 dead in helicopter crash; cause still a mystery

The Latest: Mavericks pay tribute to Bryant by retiring 24