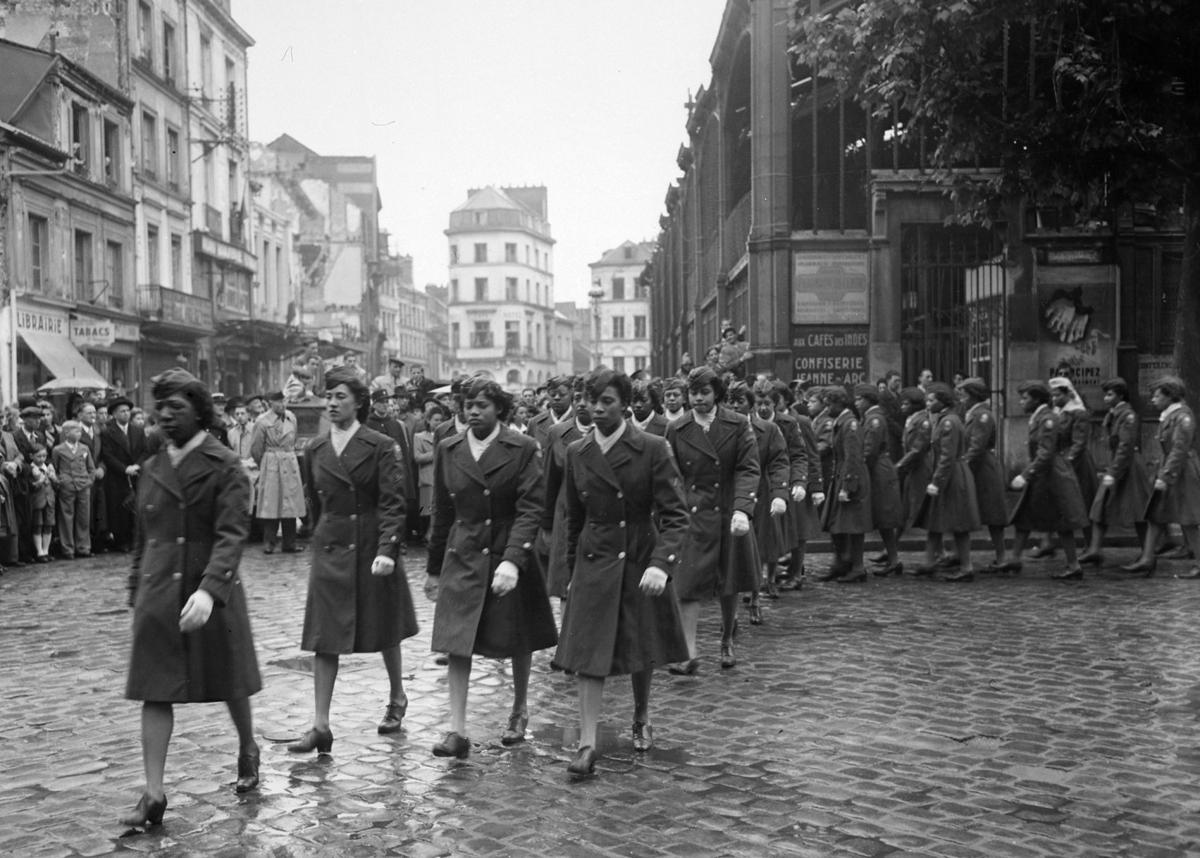 Members of the 6888th Central Postal Directory Battalion take part in a parade ceremony in honor of Joan d'Arc at the marketplace where she was burned at the stake. 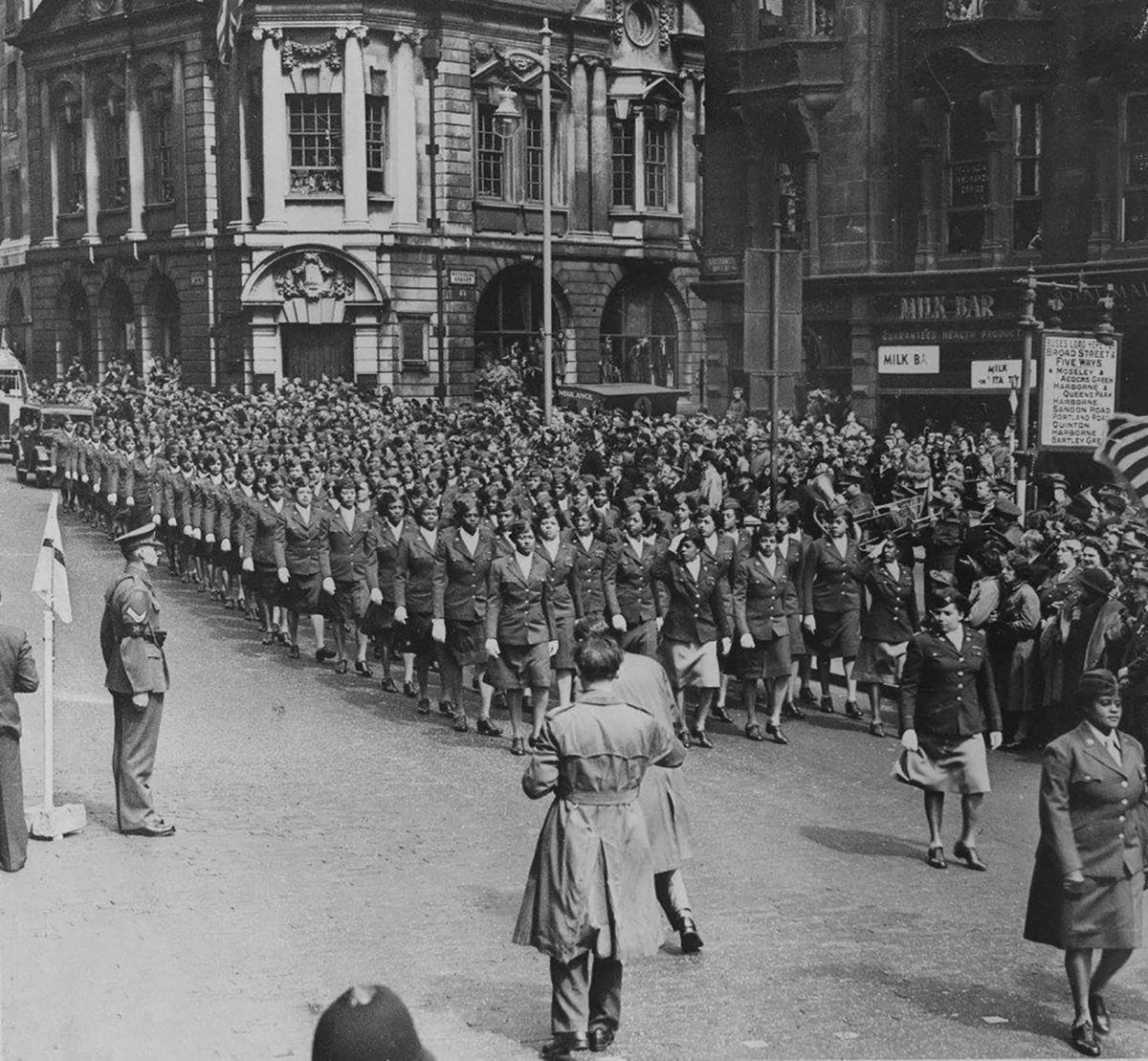 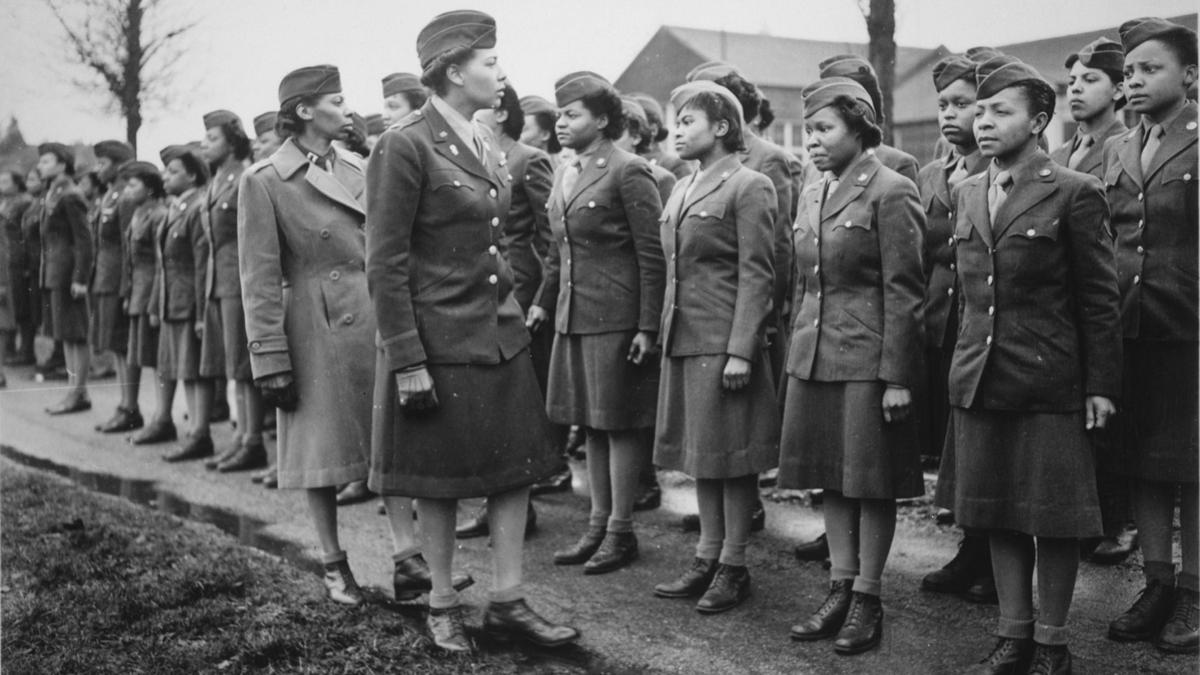 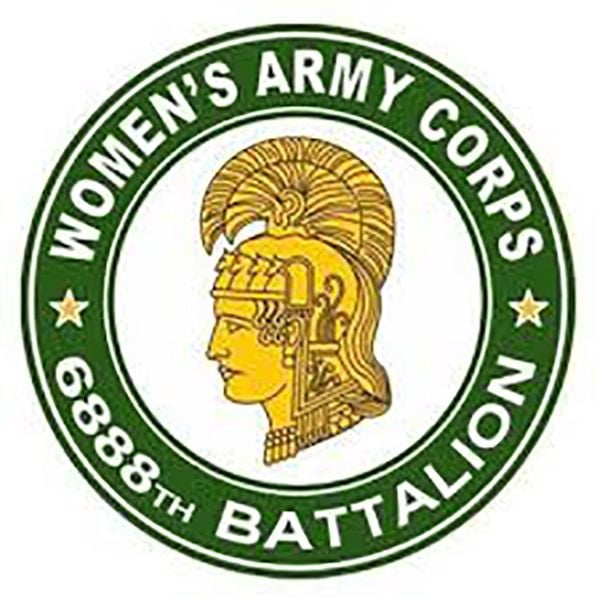 Members of the 6888th Central Postal Directory Battalion take part in a parade ceremony in honor of Joan d'Arc at the marketplace where she was burned at the stake.

In February 1945, hundreds of America’s highly skilled and educated women, many from the Southeast, shipped out to Europe for the opportunity of a lifetime. The United States Army’s 6888th Central Postal Directory Battalion was the only all-female, all African American unit to serve overseas during World War II. Their story began right outside of Chattanooga, at the Third Army Women’s Army Corps (WAC) Training Center in Fort Oglethorpe, Ga.

The 6888th ’s story, long forgotten, is now the subject of an award-winning documentary called “The Six Triple Eight.” The 40-minute film will premiere in Chattanooga on Thursday, Feb. 13, at 3 p.m. at the University of Tennessee’s University Center Auditorium. The screening, which is free and open to the public, will be followed by a Q&A with the film’s producer, James W. Theres, National Park Service interpretive ranger Brian Autrey, and Beverly Foster, president of the Walker County, Georgia African American Historical and Alumni Association. The event is sponsored by the University of Tennessee at Chattanooga, Groove 93 and Power 94 FM, and the 6th Cavalry Museum in Fort Oglethorpe.

“This is an amazing story that is finally coming to light,” said operation manager Keith Landecker of Power 94 FM. “These women faced enormous hurdles, both at home and abroad, to accomplish their mission.”

The 6888th Central Postal Directory Battalion completed their overseas training at Fort Oglethorpe, then deployed to Birmingham, England, in February 1945. Their assignment was to clear over 17 million pieces of backlogged mail, two years’ worth, to American GIs serving in the European theater of war. The 855 members of the battalion were given one year to clear the backlog. Working round the clock in triple shifts, the women accomplished their task in six months.

“The 6888th were completely unique for their time,” said 6th Cavalry Museum Executive Director Chris McKeever. “They were part of a new, professional Women’s Army Corps, commissioned by General Dwight D. Eisenhower and President Roosevelt to support combat troops during World War II. They were the best and the brightest of African American women in the U.S. and their story started right here in Fort Oglethorpe.”

The Six Triple Eight Chattanooga premiere is the first event in a larger project to commemorate the 6888th in Fort Oglethorpe with a permanent exhibit and educational program at the 6th Cavalry Museum. An essential part of that project is to locate descendants of the 6888th living in the tri-state region around Chattanooga.

“We have a full list of all the women who served in the 6888th , particularly from Georgia, Tennessee, and Alabama,” says McKeever. “If your grandmother or great-aunt served with the 6888th, we would love to hear the stories that she passed down. Her letters, pictures, memories will be an important part of remembering these veterans and sharing their story with the region’s school children.”

The 6th Cavalry Museum is an independent nonprofit organization that was founded to preserve the history of the “Fighting Sixth” U.S. Cavalry. With a mission to share history for all, the museum offers low-cost and free educational programs, special events, and exhibits that honor the men and women who served at the U.S. Army post at Fort Oglethorpe from 1902-47. The museum is located in the community of Fort Oglethorpe, Ga., on historic Barnhardt Circle, one block north of Chickamauga National Battlefield. To learn more, visit 6thCavalryMuseum.org.