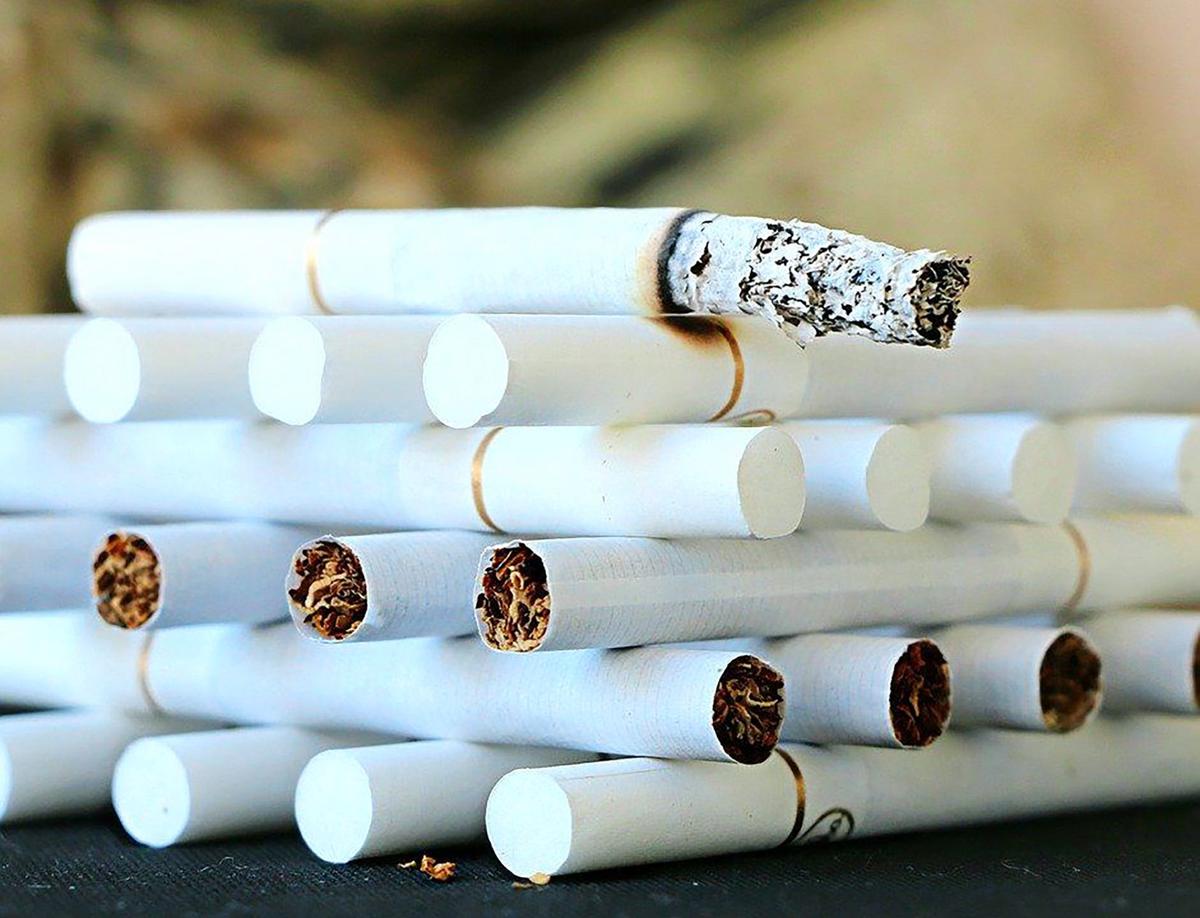 “Cigarette smoking remains the leading cause of preventable death and disability in the United States,” says the Centers for Disease Control. 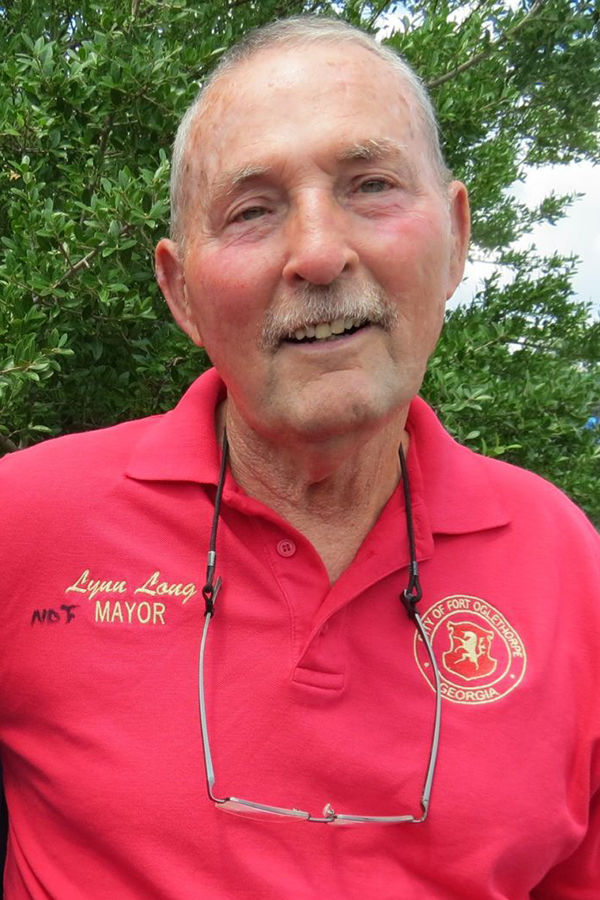 Lynn Long of Fort Oglethorpe quit smoking when he had a heart attack at the age of 59. “I had just run to the convenience store,” he says, “and bought a carton of Viceroys. I lit one up before I got home and I walked in the door feeling sick.”

Long fell to the floor, unconscious. At the hospital, doctors inserted three stents and told Long that if he ever smoked again he would end up dead. He hasn’t touched a cigarette since. “For a long time, I said to myself every day, ‘I am now a non-smoker’ to convince myself that I really was a non-smoker.”

“Cigarette smoking remains the leading cause of preventable death and disability in the United States,” says the Centers for Disease Control (CDC). “Over 16 million Americans have at least one disease caused by smoking. “

And it’s not only smokers who are affected. “There is no safe level of exposure to secondhand smoke,” says the CDC. “It causes stroke, lung cancer, and coronary heart disease in adults.”

“The cigarette is the only consumer product that, when used as intended, will kill half of all long-term users prematurely, later in life,” Mitch Zeller, of the U.S. Food and Drug Administration, recently shared in a Ted Talk. “Smoking kills more people each year than alcohol, AIDS, car accidents, illegal drugs, murders and suicides combined.”

Quitting smoking is not a guarantee that years of inhaling the thousands of chemicals cigarettes contain will save you. Kermit Burpee, a Maine native who visited his sister-in-law in Catoosa County for a few days each year, started smoking at the tender age of eight. At his doctor’s insistence, he finally quit at age of 47, but 15 years later he developed smoking-related lung cancer anyway.

“I talked to Kermit by phone every day the last four weeks of his life when he was in the hospital,” says Burpee’s sister-in-law. “I was literally listening to him suffocate. Each day he was able to talk less. The last four days, he didn’t have enough breath to say a single word. All he could do was wheeze in one little bit of air at a time. It was terrifying to listen to — and so heartbreaking.”

Nevertheless, quitting greatly improves a person’s chances of surviving. A TedEd informational video summarizes it this way: “Just 20 minutes after a smoker’s final cigarette, their heart rate and blood pressure begin to return to normal. After 12 hours, carbon monoxide levels stabilize, increasing the blood’s oxygen-carrying capacity. A day after ceasing, heart attack risk begins to decrease as blood pressure and heart rates normalize. After two days, the nerve endings responsible for smell and taste start to recover. Lungs become healthier after about one month, with less coughing and shortness of breath. The delicate hair-like cilia in the airways and lungs start recovering within weeks, and are restored after nine months, improving resistance to infection. By the one-year anniversary of quitting, heart disease risk plummets to half as blood vessel function improves. Five years in, the chance of a clot forming dramatically declines, and the risk of stroke continues to reduce. After ten years, the chances of developing fatal lung cancer go down by 50%. Fifteen years in, the likelihood of developing coronary heart disease is essentially the same as that of a non-smoker.”

Long’s road to recovery included a triple by-pass a few years after his heart attack, but today, at nearly 76 years old, he’s holding his own. “I feel better and I now I realize other things about smoking, like how awful it smells.”

“If I can quit after years of smoking a pack and a half a day,” says Long, “anyone can do it.”

TedEd Talk on how smoking affects the body:

FDA Talk on the impact of smoking on health and efforts to combat tobacco addiction: