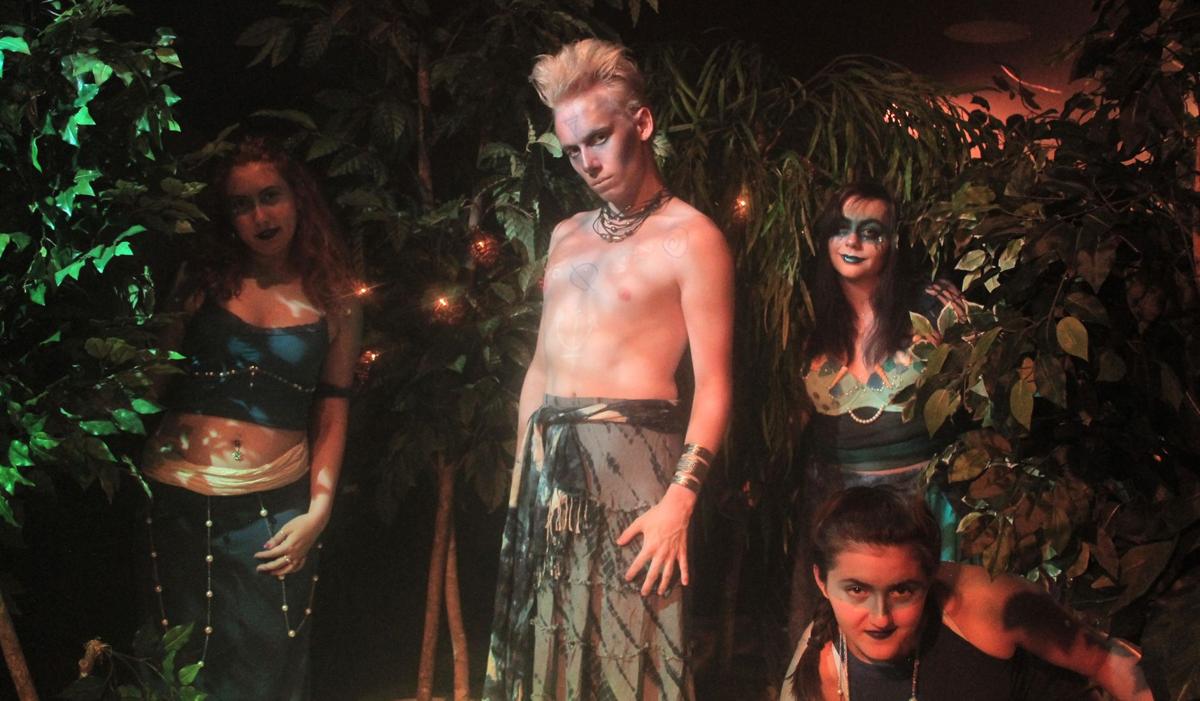 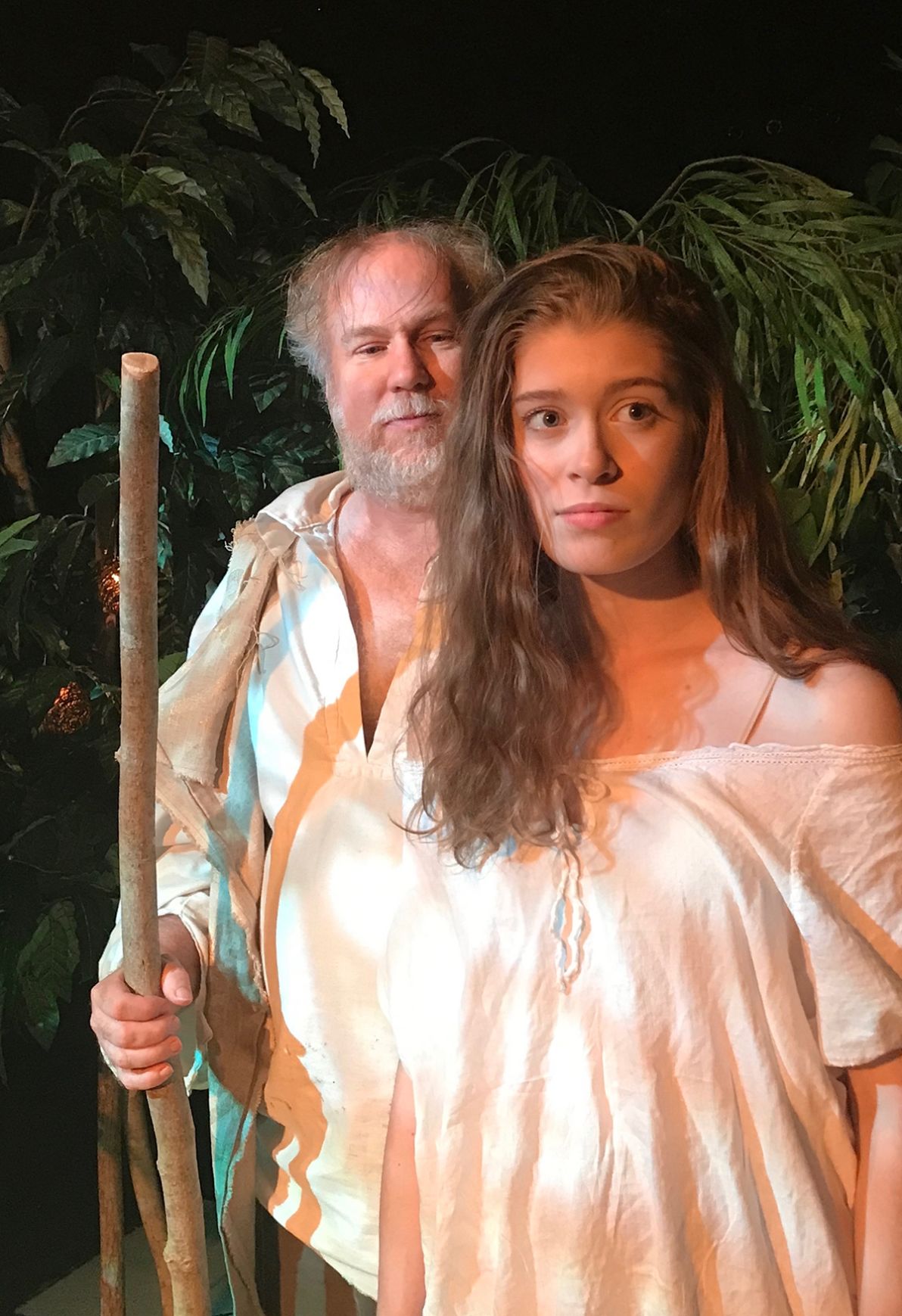 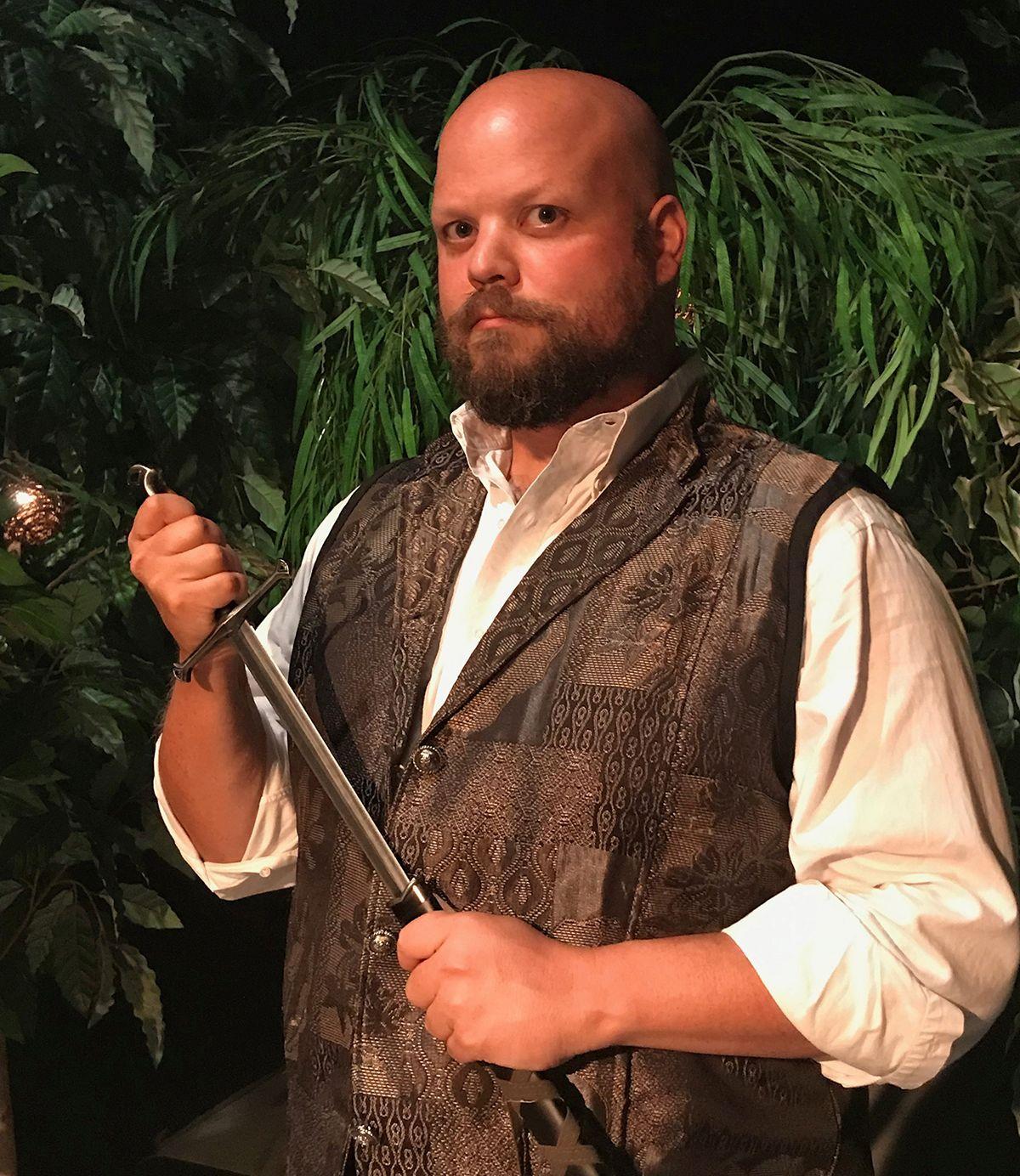 Award-winning theater company Back Alley Productions will bring William Shakespeare’s “The Tempest” to life at outdoor venues for North Georgia and Chattanooga audiences this summer.

As a traveling show, The Tempest will be performed at several locations including:

All shows are free and open to the public.

“This is the sixth summer we’re performing a Shakespearean classic free for the public,” Kaylee Smith, executive director, said. “It’s entirely different from our regular lineup. We’ve been wanting to return to ‘The Tempest’ for awhile now. We performed it a few years back in 2015. No matter who you are, you have heard of ‘The Tempest.’ I think the audience will find that, even if they’re not Shakespeare buffs, that the story is accessible, magical and an amazing story about redemption.”

“The Tempest,” which runs roughly two hours, including intermission, is among the Bard’s greatest and most popular classics. It details the conflicts and intrigue of several castaways on a mythical island where superstition rules supreme.

In “The Tempest,” Prospero, an ousted duke of former political power, seeks revenge against the conspirators who overthrew him. Thought to have died in an orchestrated shipwreck, he is now an expert magician who rules over the island’s many spirits.

When Prospero learns a royal convey, carrying several of the usurpers, is nearby the island he conjures a storm to sink it. With the upper hand over the new castaways, Prospero sets out to requite those who wronged him, including his own brother Antonio. But his vendetta is complicated by the mercy of his daughter Miranda, who has fallen in love with one of the shipwrecked nobles.

“It’s a fantastic story that remains popular after 400 years,” Smith said. “We’re keeping to the original Shakespearean language. Even if you don’t fully understand some lines, it’s like listening to poetry. Our actors also have a real knack for telling the story visually, not just verbally. They’ve impressed me with how they’ve created an accessible, timeless story. We’re proud to return to it”

Though the show is free, Back Alley is accepting donations before, after and during intermission at each venue. These donations go towards continuing this effort to offer quality Shakespeare free to the public.

“The Tempest” is great for families to experience the arts together and provide an all-around fun event. The show will include a talkback at the end at each venue where the cast will stay after to answer questions, discuss the show, Shakespeare, acting, and what it’s like to learn Elizabethan dialogue, as well as offer any photo ops.

“Our annual ‘Shakespeare Summer Series’ has become so much of our identity,” Smith said. “We’ve seen such positive growth over the years. It’s a very rewarding experience for the actors and audience alike. Making Shakespeare fully accessible to the public comes with a lot of challenges, but once you get on stage and show people the magic of Shakespeare and theatre, you wouldn’t have it any other way.”