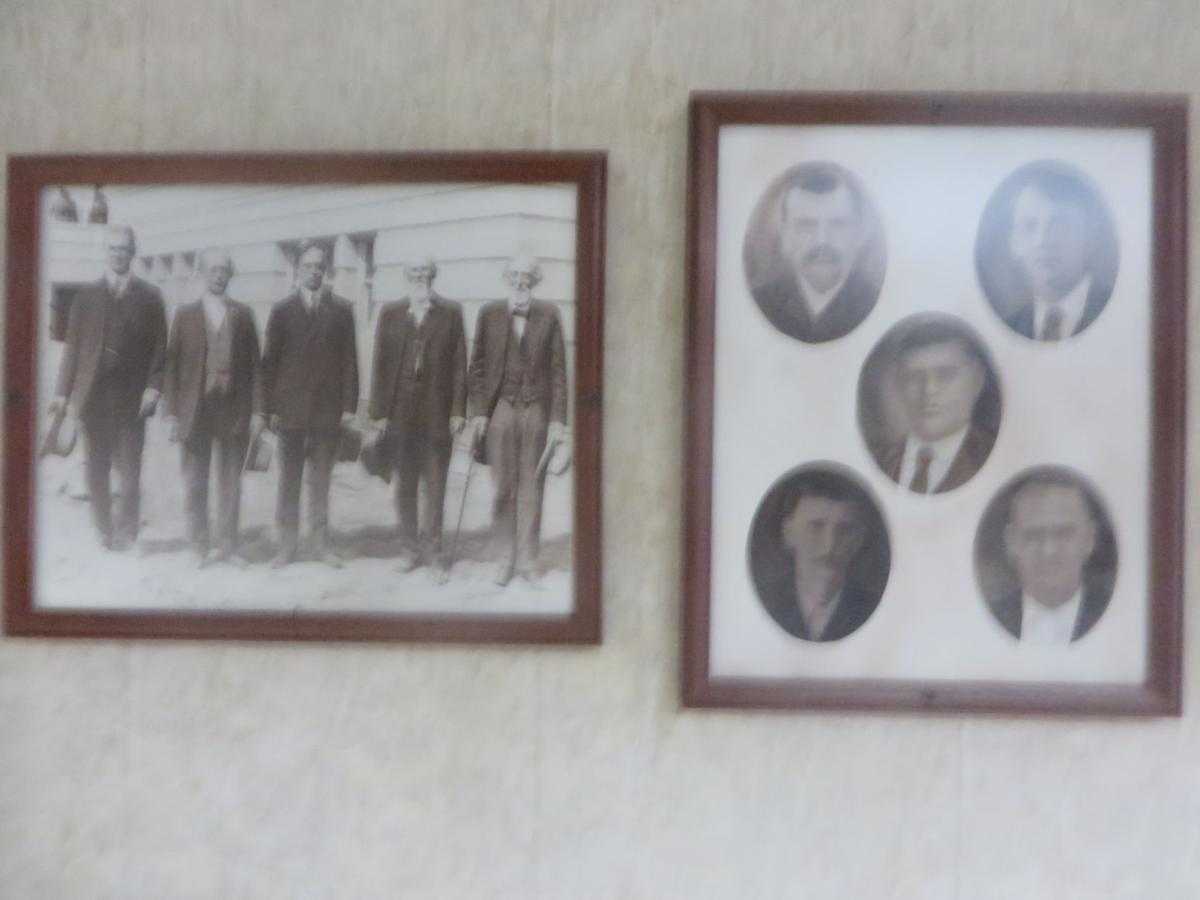 Plaques lining the wall on the first floor of the Walker County Courthouse chronicle the history of commissioners. / Dee Decker 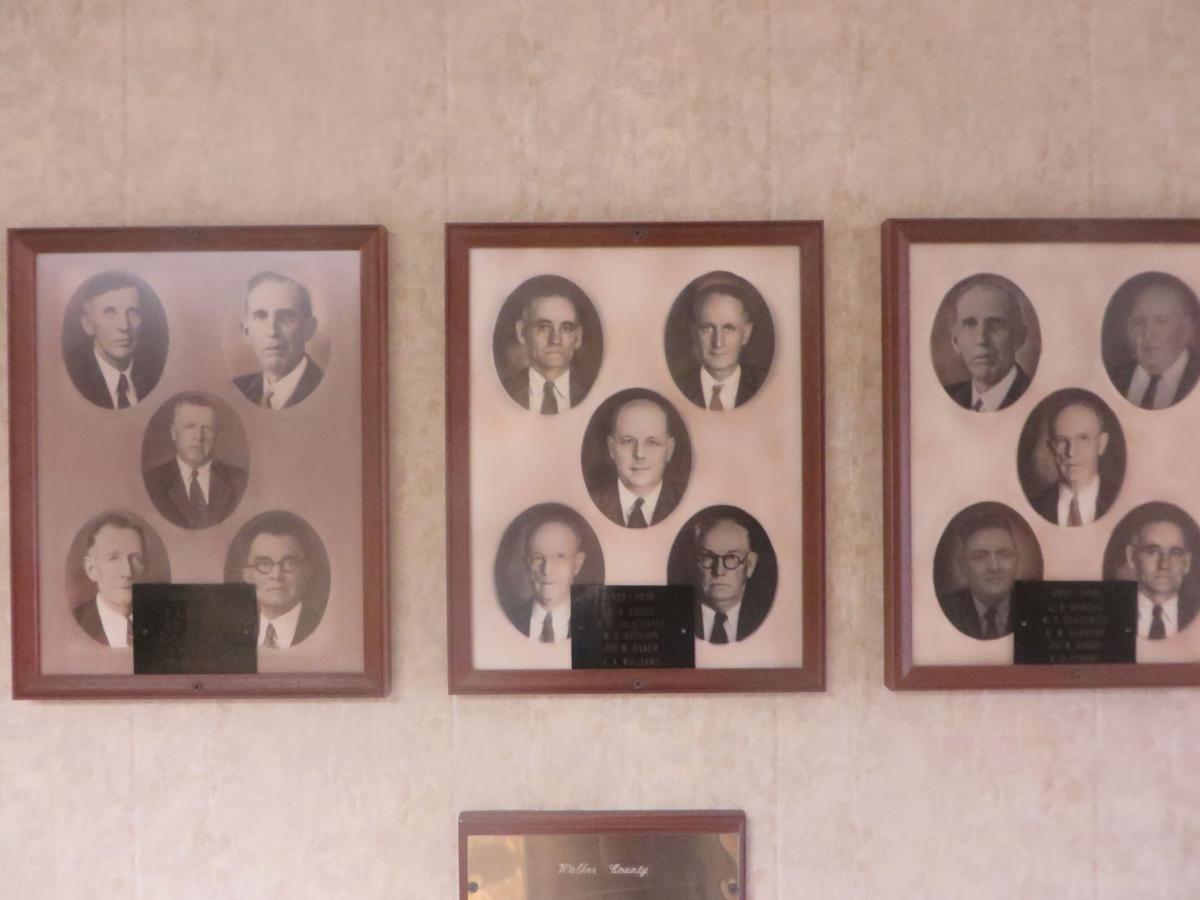 Plaques lining the wall on the first floor of the Walker County Courthouse chronicle the history of commissioners. / Dee Decker

County government records, plus a pictorial display on the first floor of the Walker County Courthouse in LaFayette, provide a written and pictorial timeline of county commissions from the late 1880s to the pre-sent.

In Georgia, the 1868 constitution authorized the General Assembly to create county commissioners (first called county ordinaries and often the probate judge of the county) “in such counties as may require them, and to define their duties.” Then the following year the General Assembly passed a local act creating the state's first “board of commissioners of roads and revenues,” a three-member commission for Harris County. By 1877 more than half of Georgia’s counties were governed by county commissioners rather than ordinaries, an early version of a sole commissioner. Today, all except nine of Georgia’s 159 counties (Bartow, Bleckley, Chattooga, Murray, Pulaski, Pickens, Towns, Union and Walker) have the board of commissioners (or commission) form of government.

Walker County’s two-year commissions and their members were:

After Walker County residents voted to change the county form of gov-ernment to sole commissioner in 1940, those commissioners and their terms were:

Dee Decker is editorial assistant and reporter for the Walker County Messenger in LaFayette, Ga, and for the Catoosa County News in Ringgold, Ga.

Lessons learned from 2016, but US faces new election threats

Georgia inmate who came close to execution in 2017 dies

Virus death toll in China rises as US prepares evacuation