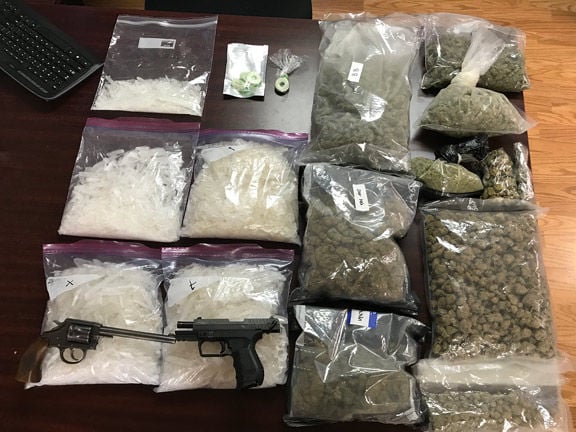 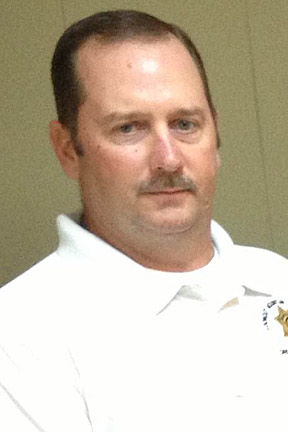 The Lookout Mountain Judicial Circuit Drug Task Force just had the largest drug bust since January, with more than $400,000 worth of ICE methamphetamine and marijuana being seized in Rossville on Tuesday.

According to Task Force Cmdr. Pat Doyle, on Nov. 14 around noon the drug task force searched a residence on 508 James St.

Doyle said this was a short investigation in which authorities had to act quickly.

Investigators found eight pounds of uncut ICE meth with a street value of $365,000, plus five pounds of high-grade marijuana.

Doyle said ICE meth sells for $80 to $100 per gram. The ICE meth confiscated was well over 3,000 grams, Doyle said. The uncut ICE meth is typically cut and then other ingredients like MSM, a horse vitamin supplement, is added. This amount of drugs came from a so-called "super lab," which is common in Mexico, Doyle said.

Doyle said this was the largest drug bust since January in Catoosa County.