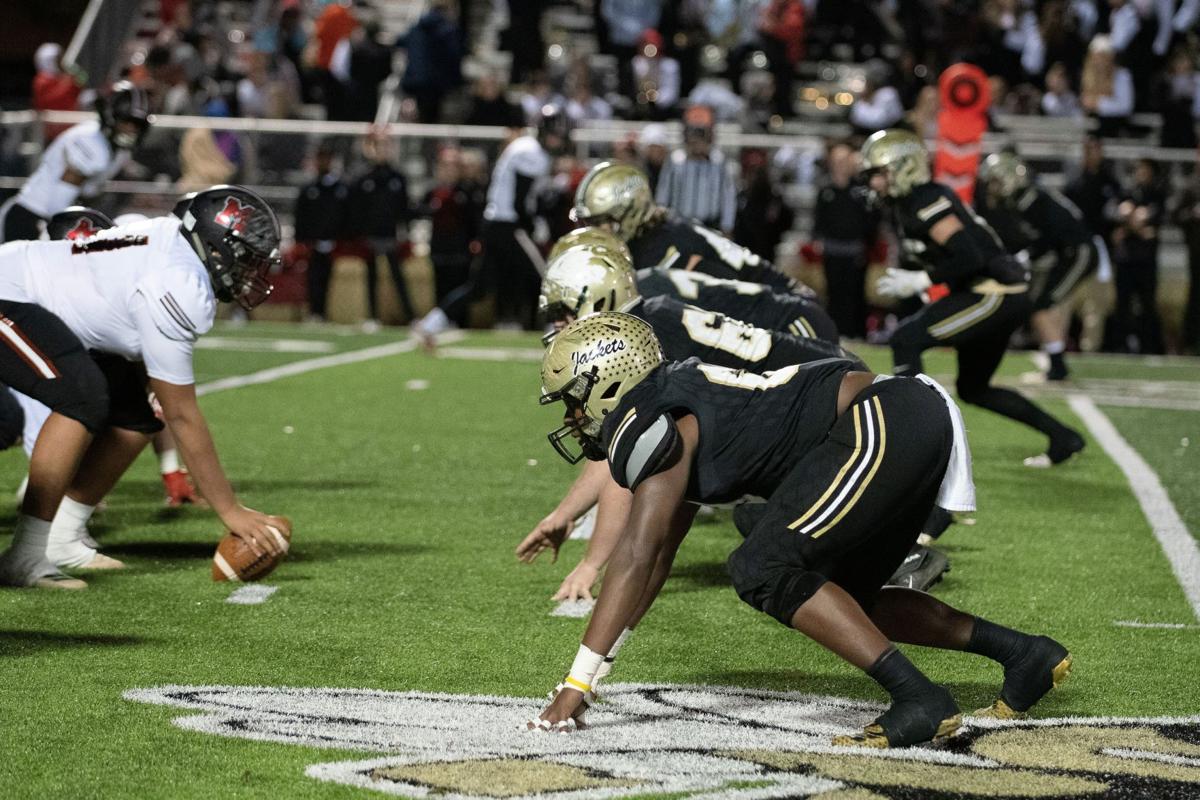 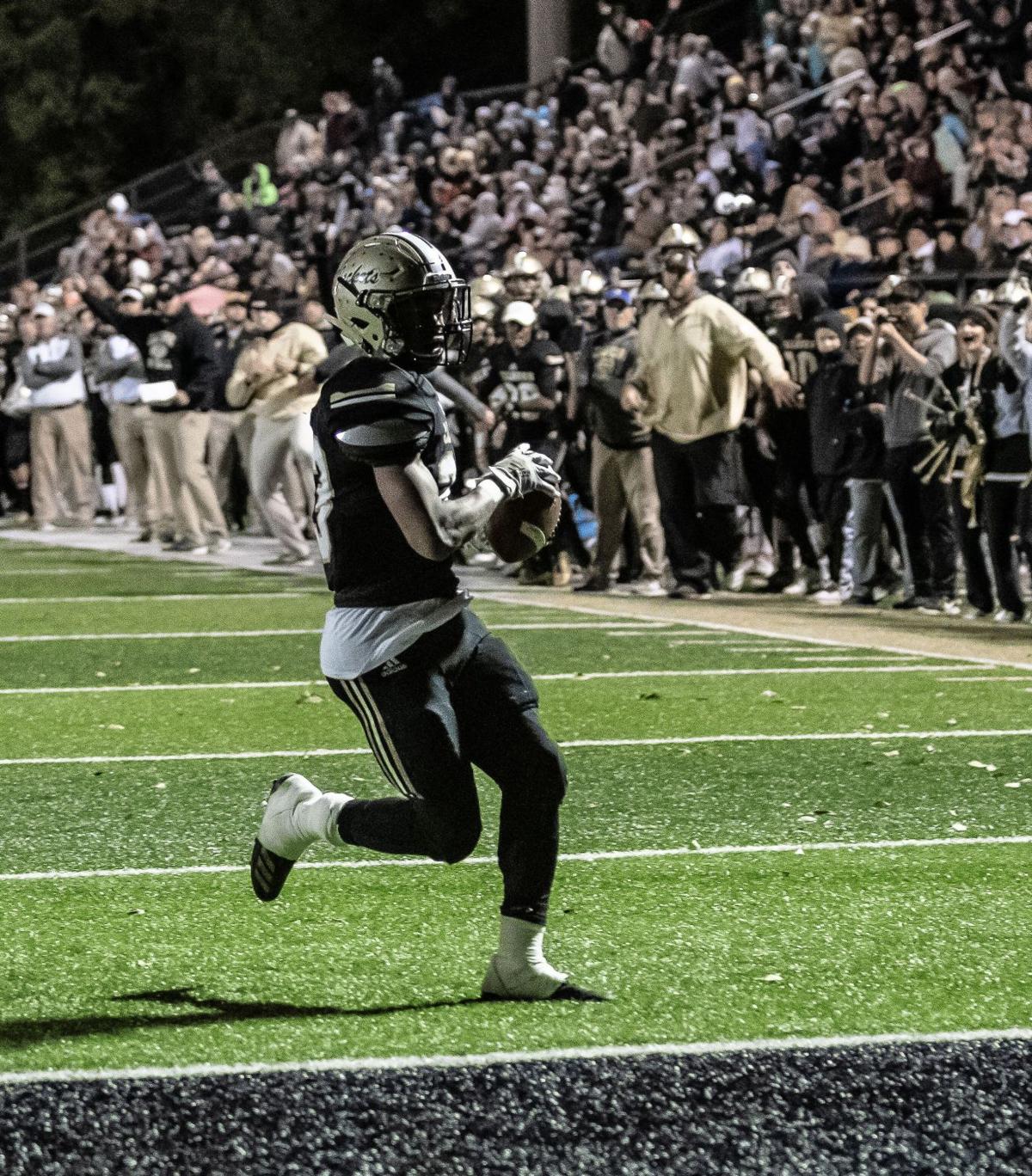 The memory still burns in the minds of the Calhoun Yellow Jackets and their fans. In the 2018 state semifinal, the Peach County Trojans entered Phil Reeve Stadium and earned a 22-7 victory, sending the Trojans to Atlanta for a championship game and dashing the Jackets’ aspirations of back-to-back state titles.

Now, a little less than one year later, a new-look Yellow Jackets (10-1) team strives to return the favor as they travel south to do battle at Peach County (10-1), this time for a spot in the Elite Eight of the 2019 GHSA State Football Playoffs.

Offensively, Calhoun has been led all season long by senior quarterback Jake Morrow and junior running back Jerrian Hames. Last Friday against Morgan County, Morow went 6-for-14 for 111 yards and two touchdowns. Hames carried the pigskin 28 times for 154 yards and three scores.

Defensively, Calhoun held Morgan County out of the end zone at The Reeve, and has surrendered just three touchdowns in its previous five games.

A look at the opponent

Peach County has a lot of veteran leadership on the offensive side of the ball, anchored by 6-foot-5 senior quarterback Jaydon Gibson. Entering the playoffs, Gibson was 96-for-145 for 1,762 yards, 20 touchdowns and three interceptions.

Gibson also was the starting quarterback during last November’s state semifinal. Against the Jackets’ defense, Gibson threw 11 completions on 17 pass attempts for 117 yards with a TD and an INT.

Don’t discount Gibson’s rushing abilities, as he recorded 276 yards on the ground with six trips to the end zone during the 2019 regular season.

Running back-wise, the Trojans will likely turn to senior Noah Whittington. Whittington has notched 824 yards and 18 touchdowns in 2019, with his longest carry of 86 yards.

Biggest questions for Calhoun: Can the Yellow Jackets establish a ground game with Hames carrying the rock and can Calhoun’s defense prevent Peach County’s offense from stringing together long drives?

It’s safe to say there is a degree of familiarity among the two programs, which should set the stage for an entertaining win-or-go-home round two playoff matchup.

Kickoff on the gridiron between the Jackets and the Trojans is scheduled for 8 p.m. at Peach County High School in Fort Valley.

US investigator: Final transmission from pilot of Kobe Bryant’s helicopter said he was climbing to avoid cloud layer