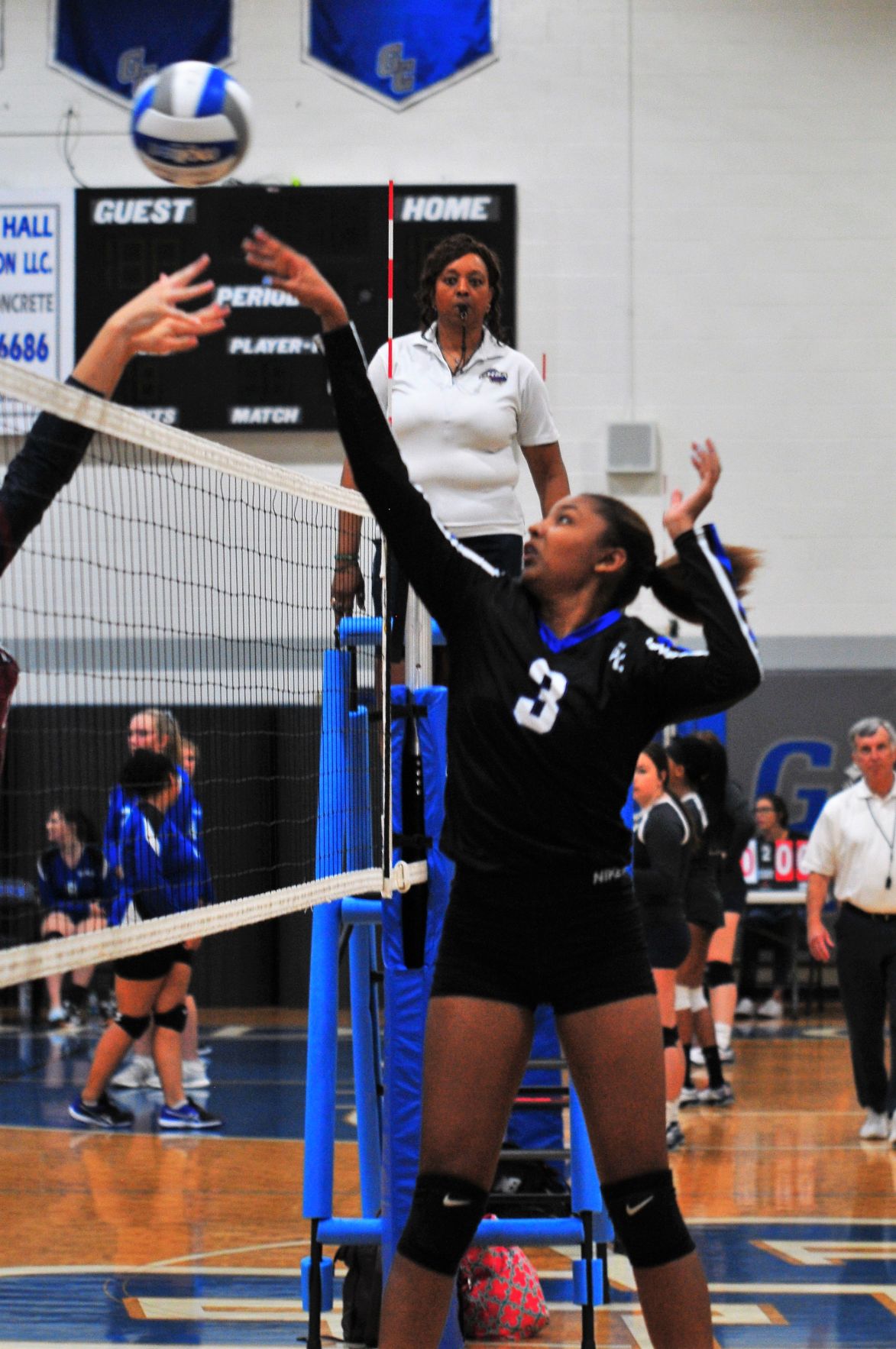 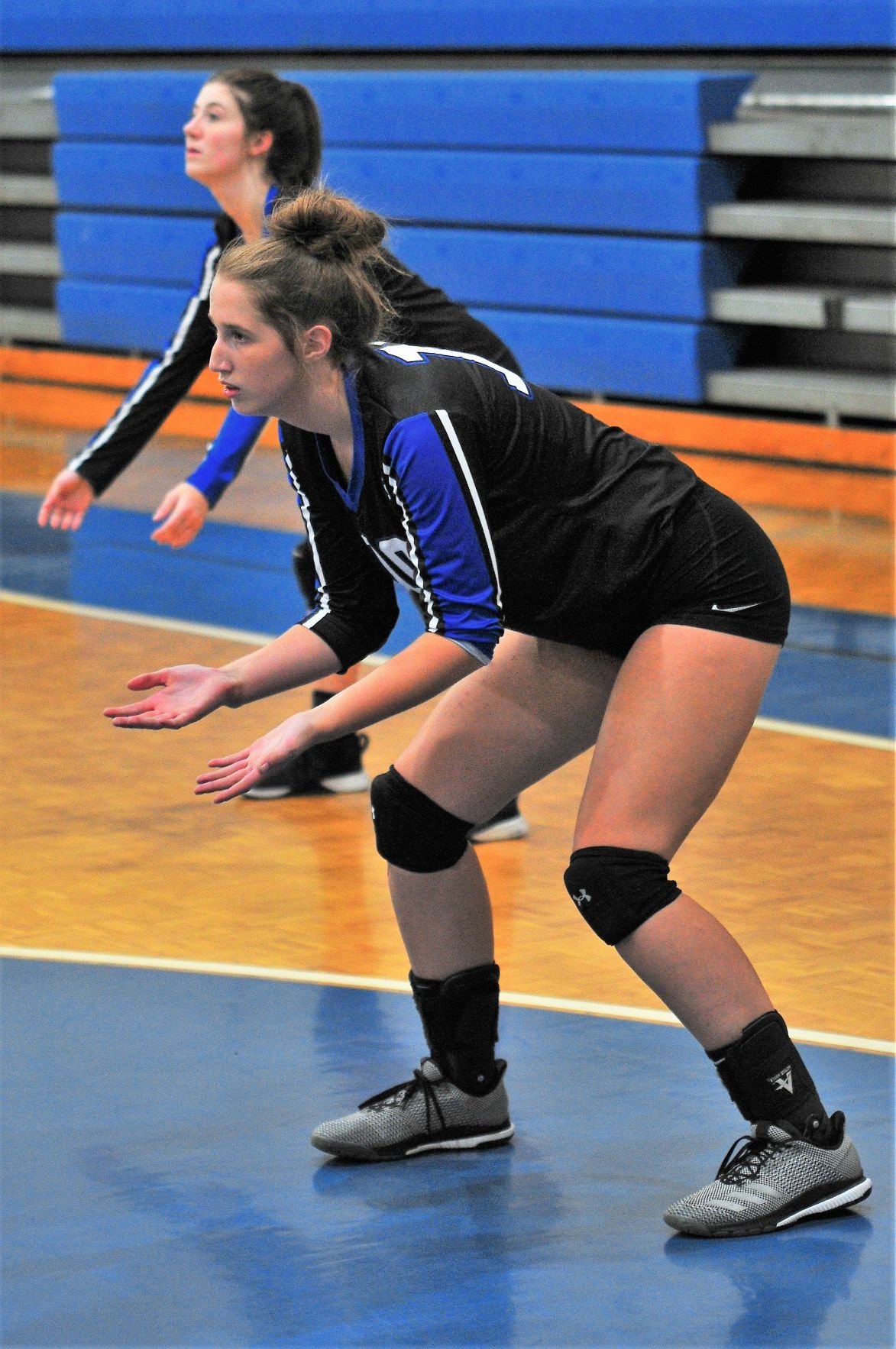 The Lady Warriors are still in search of their first victory of the 2019 season.

“We played ten times better than last week,” Lady Warriors head coach Alicen Pearson said in an emailed statement. “We focused on our serve receive and blocking and the girls were very successful and improving in those areas. We had several attack errors, which is uncommon for us, and this weakened our play.”

Against Woodland, the Lady Warriors fell 20-25 in both sets to complete the evening’s varsity competition.

“We were point for point with Woodland for both sets,” Pearson said. “What hurt us this match was too many missed serves. I believe the girls were tired, so we’ll be conditioning some more on off days to help build our endurance.”

Pearson said Haley Blaski continues to be a key component both defensively and offensively for the Lady Warriors.

“She tends to hold the team together,” Pearson said. “When she’s on, the team is on.”

Column: 'We Don't Like to Draft a Guy Who's Too Smart'

GOP shows little desire for witnesses ahead of critical vote