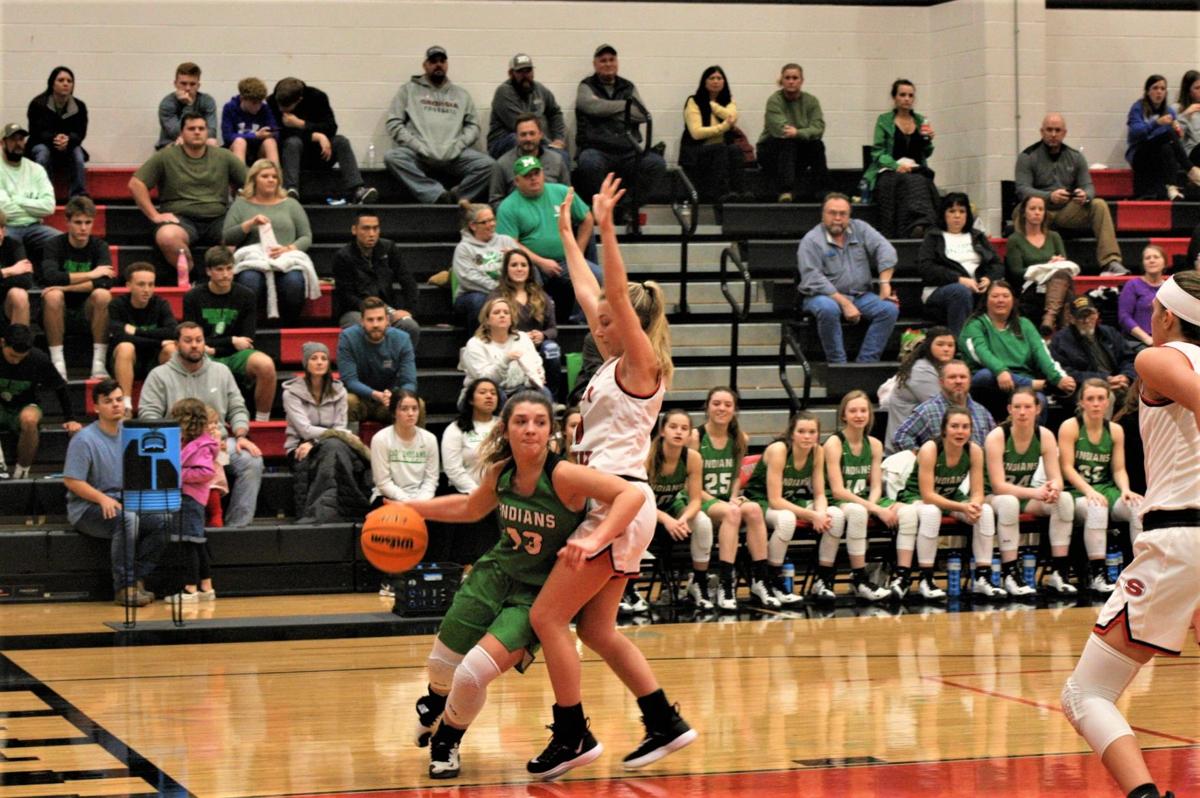 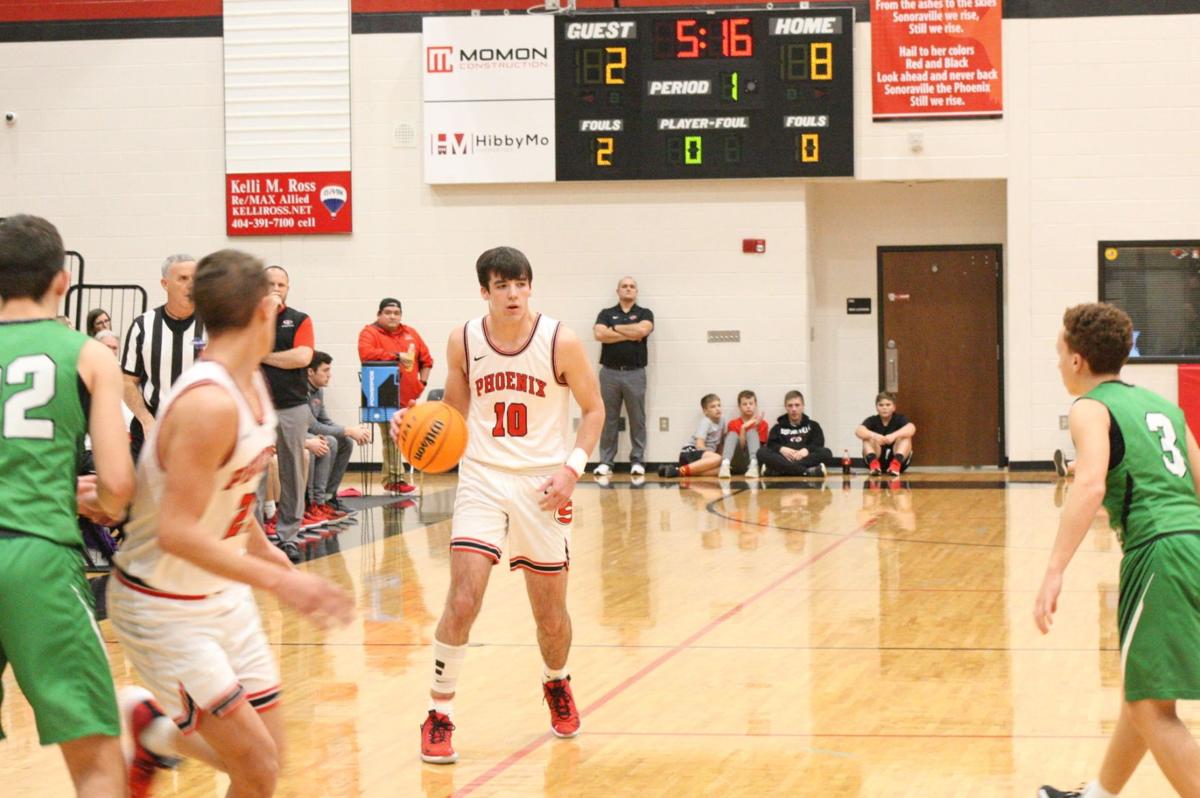 Sonoraville closed the 2019 region portion of the schedule with home victories over Murray County on Tuesday. The Lady Phoenix topped Murray 72-49 while the boys overpowered the Indians 55-49.

“We had a good week last week and we wanted to keep that momentum going and finish our last region game of this year ... off well,” Lady Phoenix head coach Stephanie Caudell said. “It’s always good to be able to do that and do that at home.”

“We shot it really well ... in the first half, the best we’ve probably shot all season,” Caudell said.

Abby Chambers chipped in with 16, including five three pointers. Between Chambers and Geary, the two hit nine threes.

“When those two are making shots plus Maliyah giving us what she gives us every night inside, that makes us tough to guard,” Caudell said. “With Abby finding her shot these last few games, that hopefully is going to help us going forward.”

“When you have a (first) half like that, I think it’s hard to ... shoot it was well all the time,” Caudell said. “To Murray’s credit, they adjusted in the second half and we weren’t able to get as many open looks as we did in the first. They could have shut things down after that first half and they didn’t.”

Caudell said, since the beginning of the season, she has seen improvement from her squad, but noted there’s still a long way to go.

“We’re about to play in a tournament this weekend, so that’s going to give us a little experience against some different teams that we don’t normally see,” Caudell said. “I think we’re getting a little more confident offensively.”

“I like the way we compete,” Phoenix head coach Brent Mashburn said. “I thought we played really well on both ends. We built ourselves a little bit of a lead and (Murray) extended their pressure and tried to trap us some and we made a lot of good decisions. When you make good decisions against pressure, you get really good shots.”

The Phoenix were firing on all cylinders, opening up a 26-6 advantage in the second quarter. Sonoraville stayed on the attack on the flip side of the floor, holding the Indians to just 18 points in the first half.

“I thought our defense in the first half was really good,” Mashburn said. “(Murray) had to earn and work for everything they got.”

The second half featured a much tighter contest. Murray County limited Sonoraville to just four points in the third quarter and closed the gap to just five points at one point in the fourth.

However, the Phoenix created some turnovers and got the Indians into foul trouble late, hitting free throws and easy buckets to seal the deal.

“I felt like ... we were kind of stuck between how much do we slow it down and sit on a lead and how much do we keep, playing and that’s a scary place to be,” Mashburn said. “But it was really good to see our kids overcome that. We made enough plays, and I thought ... through our struggles on the offensive end, defensively we were still good enough to get a win.”

Sonoraville junior Orry Darnell led the Phoenix with 19 points. Kevin Morrison and Ian King each totaled 11 in the six-point win.

“We’ve got a group of kids that are playing situations and minutes they haven’t played as far as in close balls game down the stretch ... places they just haven’t been in as basketball players,” Mashburn said. “We’ve got a group that’s fully capable of getting the job done in those situations. They’ve got to get comfortable being in those spots, with being the guy with the basketball.”

“Every day in practice and in games, they compete (and) they play their butts off,” Mashburn said. “We don’t always do everything right on the offensive or defensive end, but they’ll get after you.”

It’s holiday tournament time! The Lady Phoenix wage battle in the Georgia Vinyl & Thread Shootout hosted by Rockmart High School (Dec. 19-21), while the Phoenix will participate in the Pickens Holiday Tournament after Christmas from Dec. 27-30.

“You always want to be focused and intense when you play, but at the same time, it’s a little more relaxed atmosphere ... than these region games,” Caudell said.