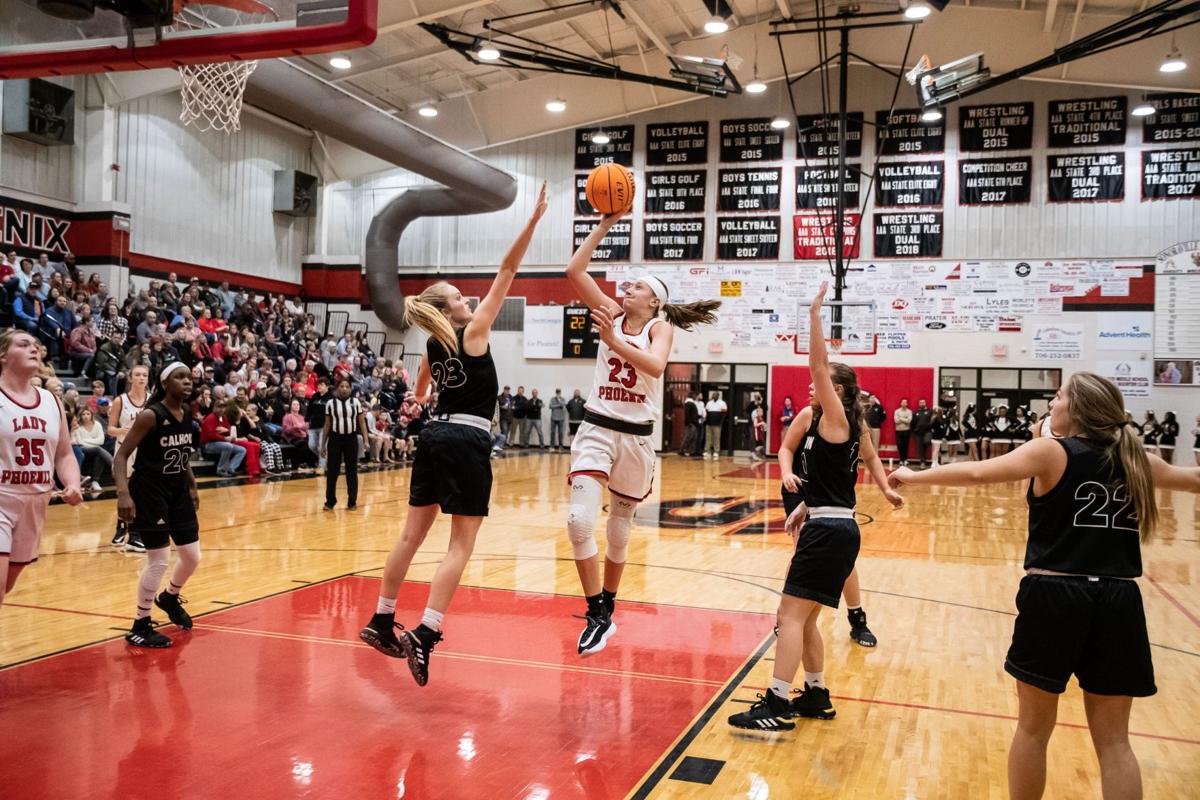 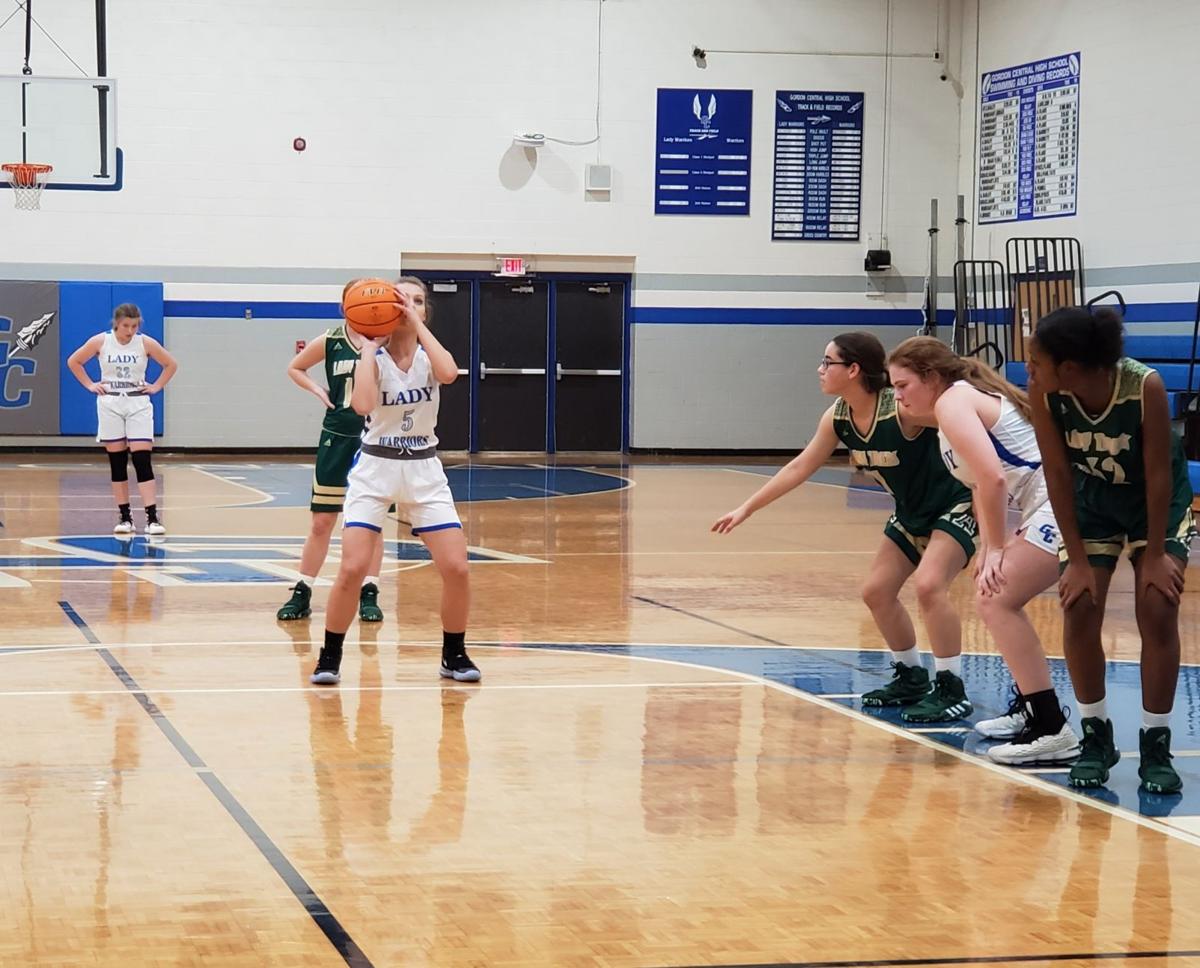 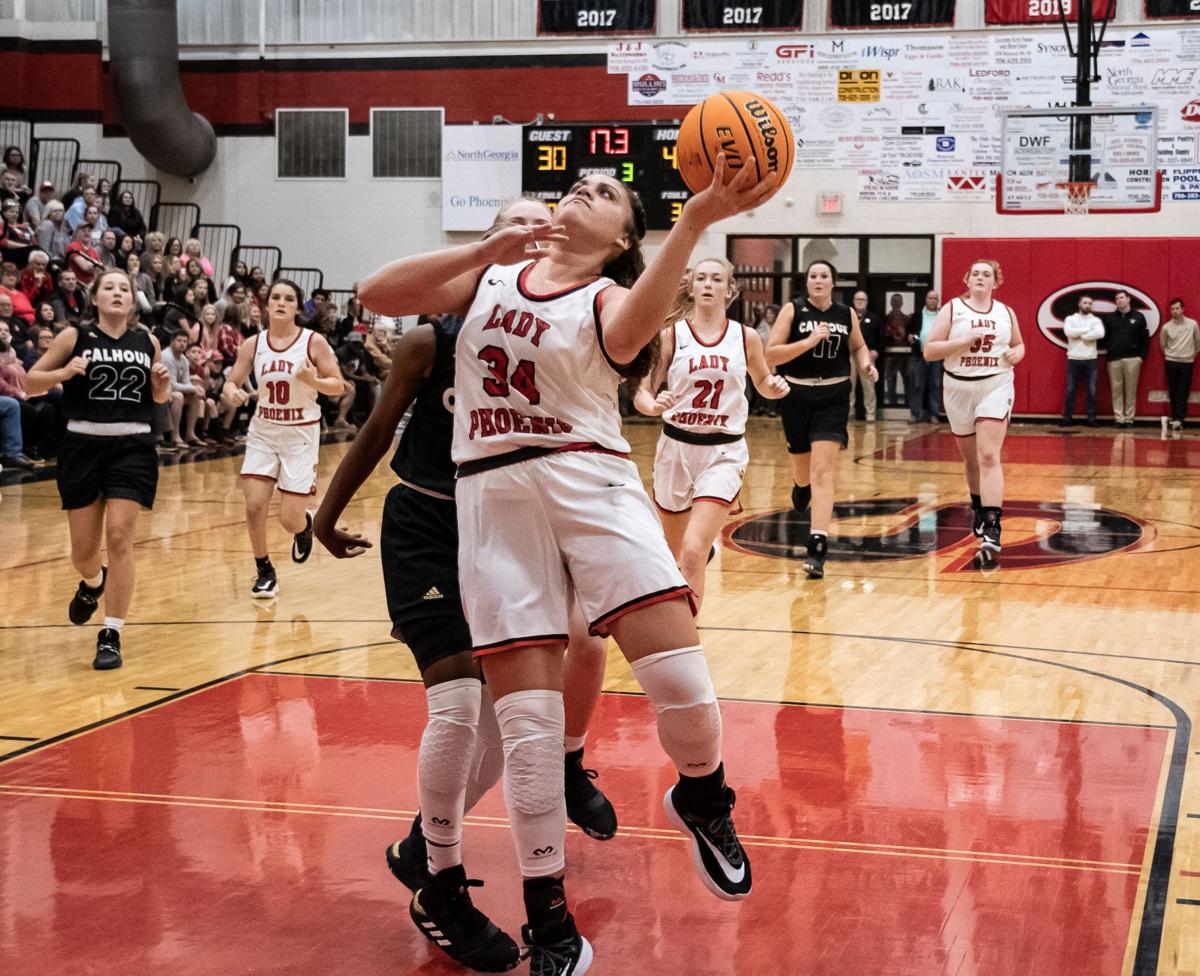 The Gordon Central Warriors (0-8, 0-4 Region 7-AA) fell to the visiting Chattooga Indians 87-43. The Warriors held a brief 6-5 edge in the first quarter, but that would turn out to be their only lead of the night as the Indians went on a 22-7 run to close the quarter.

Gordon Central prepares to host Armuchee on Friday, Dec. 13. Tipoff for the girls’ game is schedule for 7 p.m., immediately followed by the boys.

The Sonoraville Lady Phoenix (5-3, 2-1 Region 6-AAA) got back to their winning ways, dominating Adairsville 56-22. Head coach Stephanie Caudel’s squad did not allow more than six points in a single quarter. Junior Alexa Geary paced the Lady Phoenix with 14 points, followed by senior Maliyah Parks with 10. The Lady Phoenix are now 3-0 inside their own gymnasium.

The Phoenix (4-3, 2-1 Region 6-AAA) have now won two in-a-row after outlasting the Adairsville Tigers 59-53. Junior Orry Darnell and freshman Brant Bryant each finished with 10 points to lead the squad.

The Sonoraville Phoenix remain in Gordon County and prepare to battle Haralson County on Friday, Dec. 13. The girls’ game will tip off at 6 p.m., immediately followed by the boys’ game.