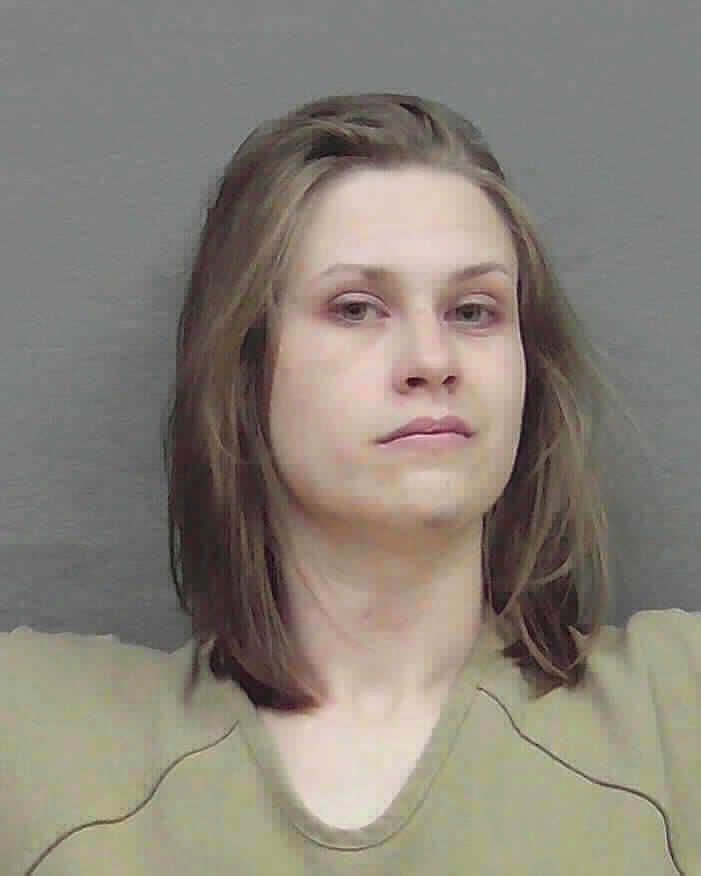 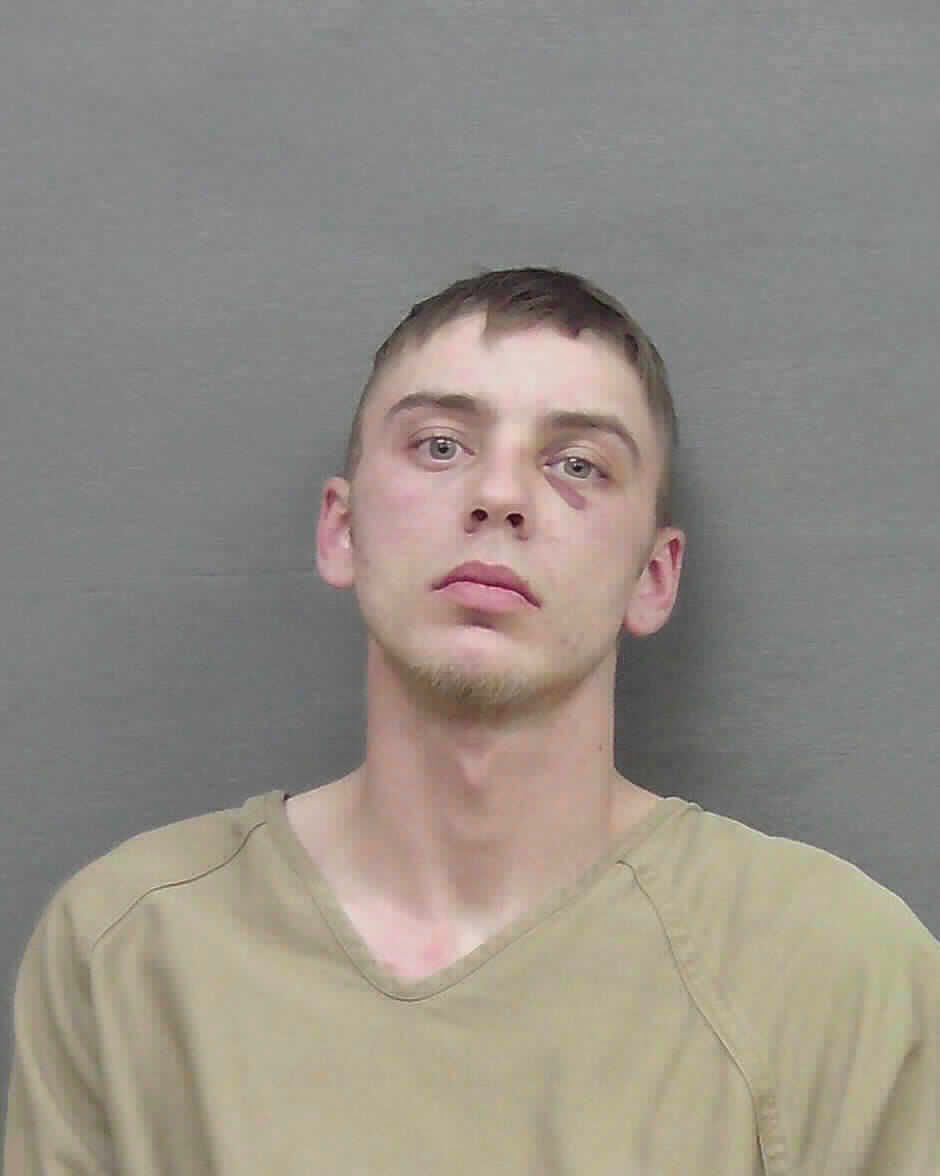 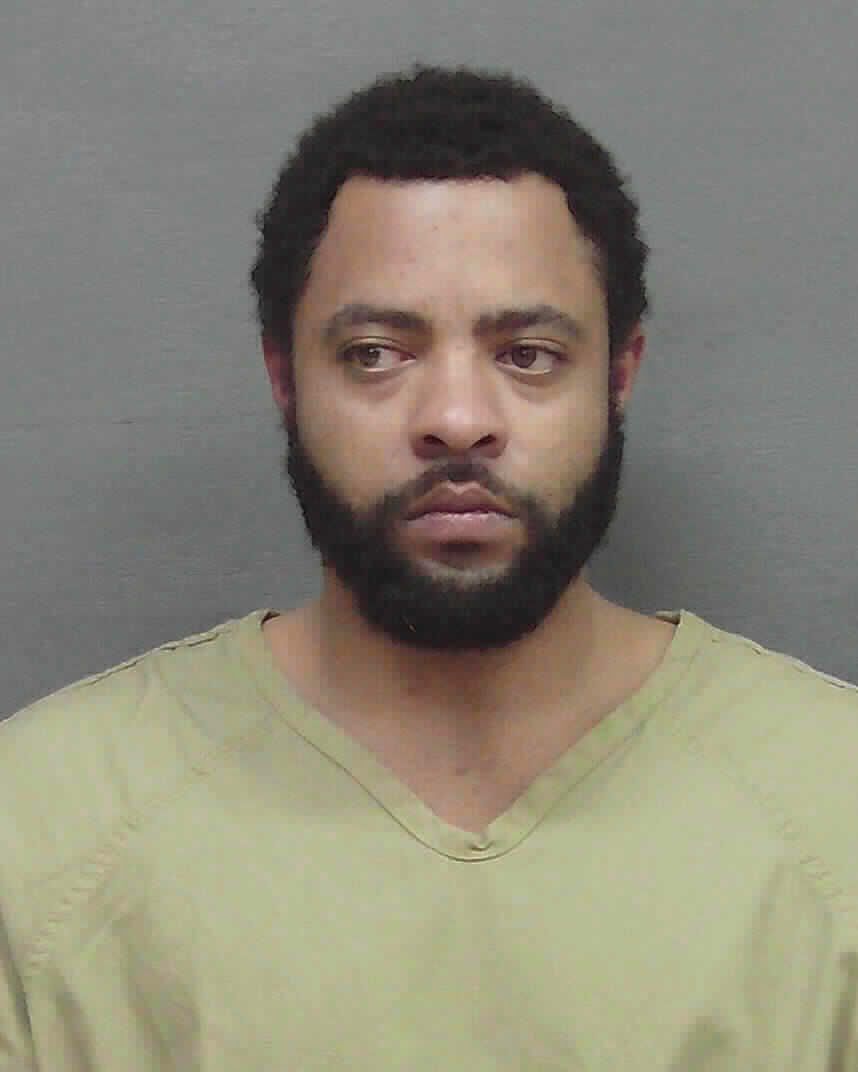 A traffic stop for speeding on Interstate 75 on Wednesday resulted in the arrests of three people on methamphetamine charges for Gordon County Sheriff’s Office deputies, including the arrest of one individual who was already wanted on warrants.

The incident began at about 2 p.m. on Wednesday on I-75 near mile marker 320 when a deputy pulled over a tan-colored vehicle that had been driving 86 mph in a 70 mph zone. According to reports, the driver of the car was unable to provide a license or proof of insurance, and the deputy noticed a needle and a knife in the vehicle while all three people in the car were acting nervously.

After a “free air sniff” by a K9 unit and a search of the vehicle, deputies found a glass pipe with suspected methamphetamine inside hidden in a black sock on the backseat. All three individuals claimed they did not know about the pipe.

According to Gordon County jail records, the following individuals were arrested on the initial charges of possession of methamphetamine:

Additionally, Woodberry was charged with two bench warrants for a variety of previous charges, including criminal damage to property, disorderly conduct, criminal trespass, obstruction of law enforcement, driving while license suspended and possession of less than one ounce of marijuana.

Trump to unveil his Middle East peace plan amid skepticism