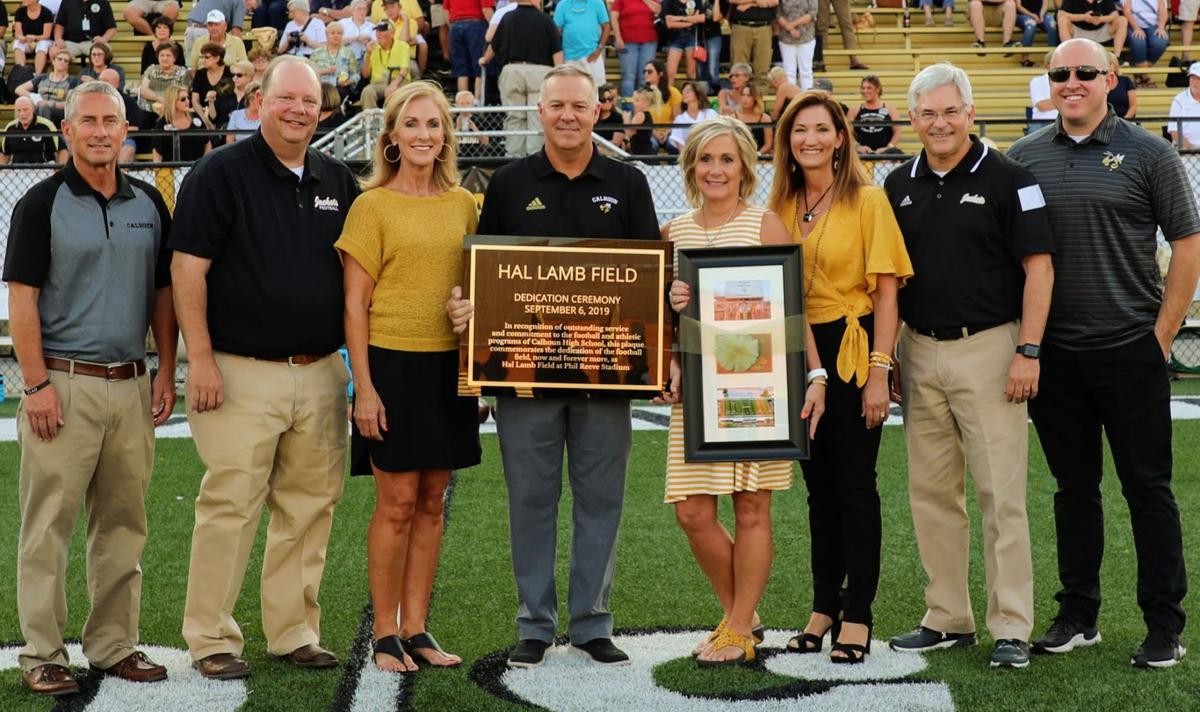 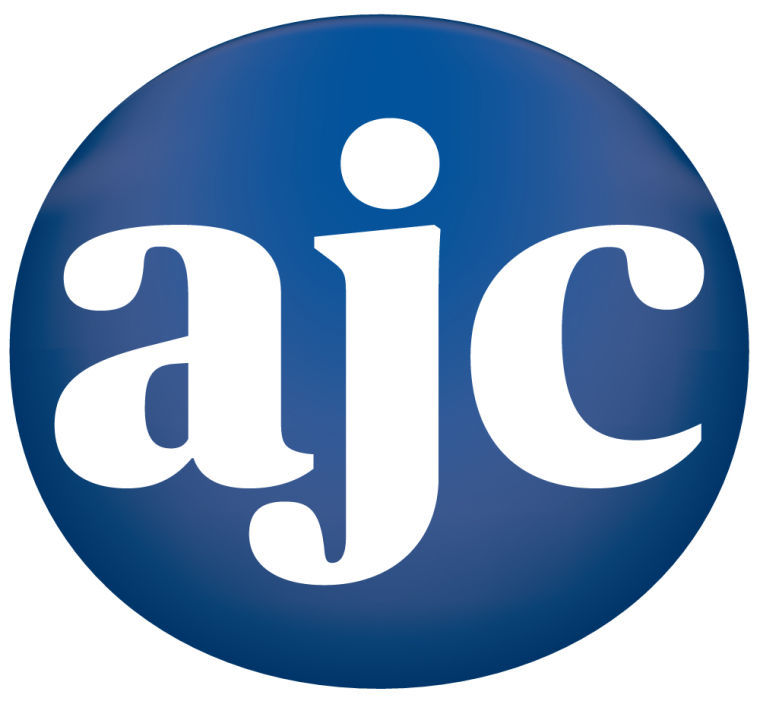 On Tuesday, former Calhoun Football head coach Hal Lamb was recognized as Coach of the decade by the Atlanta Journal-Constitution.

According to the AJC piece published by Todd Holcomb, Lamb’s decade record is first in winning percentage and second in victories. Eagle’s Landing Christian Academy’s Jonathan Gess has 120 wins through the end of the 2019 season.

During Lamb’s tenure, the Jackets won a current state record 18 consecutive region titles, spanning from 2001 to 2018. Through the entire decade, Calhoun has achieved a mark of 129 victories and 12 losses.