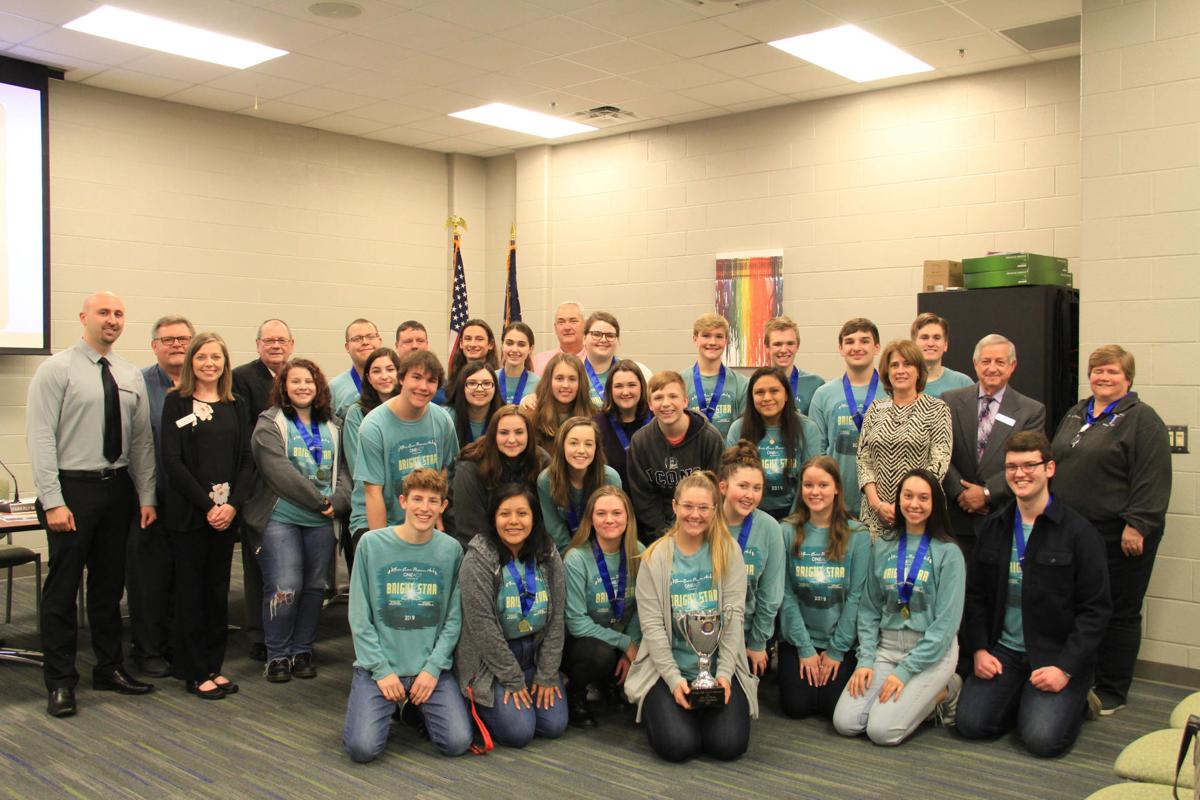 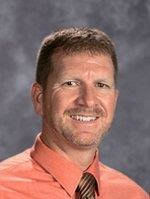 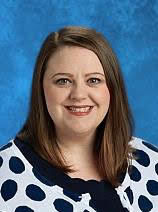 Katie Edwards will transition into her new role as District Instructional Coordinator on March 1. 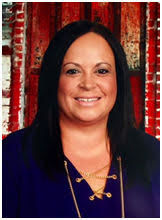 Jamie Parlo will transition into her new role as District Instructional Coordinator on March 1.

Katie Edwards will transition into her new role as District Instructional Coordinator on March 1.

Jamie Parlo will transition into her new role as District Instructional Coordinator on March 1.

The Gordon County Board of Education named a new director of Human Resources and two new district instructional coordinators during its meeting on Monday, Jan. 13.

Allen Bowen, who currently serves as the associate principal at Sonoraville High School, will fill the human resources position following its former holder Alice Mashburn’s promotion to assistant superintendent last month. He has been with the school district since 2002 and initially served as a social studies teacher at Gordon Central High School before moving to the assistant principal role in 2006. In 2008, he became principal at Sonoraville Middle School, where he served for six years. He holds a Bachelor of Arts degree in education from Carson-Newman College and master and specialist degrees from Lincoln Memorial University in educational administration and supervision.

“I am both excited and grateful for the opportunity to serve Gordon County Schools at the district level. I look forward to building new relationships and sustaining existing ones, as we work together to increase employee engagement throughout the system at every level,” said Bowden.

He will finish out the school year at Sonoraville High School and officially transition to his new position on June 1.

Katie Edwards and Jamie Parlo will be filling the district instructional coordinator roles. They will begin work in these new positions starting March 1.

Parlo is a long-term employee of Gordon County Schools. She first began her career with the district in 1999 at Fairmount Elementary School before later transitioning to Tolbert Elementary, where she has served as a classroom teacher in multiple grade levels and, most recently, as the math specialist for the school. Parlo holds both a bachelor’s and master’s degree in early childhood education, as well as gifted certification.

As district instructional coordinators, Edwards and Parlo will be responsible for enhancing and improving instruction by providing professional development for all Title I schools (K-8) in the district.

The board also recognized students who, during their first school semester, have won state and/or national titles in their respective areas of competition, along with the advisors who worked with those students to achieve their goals.

Also honored was Kevin Fraire, a senior at Gordon Central High School, who was recognized for his State Championship in Skills USA in the area of Masonry. He also placed in the top 10 Nationally. Bo Dooley, GCHS Construction Teacher and SkillsUSA advisor was also present.

The final recognition went to Bethany Champion, a sophomore at Sonoraville High School, who won the FFA State competition last spring as a freshman and was named the FFA National Champion in the area of Ag Science- food products and processing in Indianapolis in the fall. She was accompanied by her agriculture teacher and FFA advisor, Josh Boydston.